At this point, why don't both companies just do everything together? 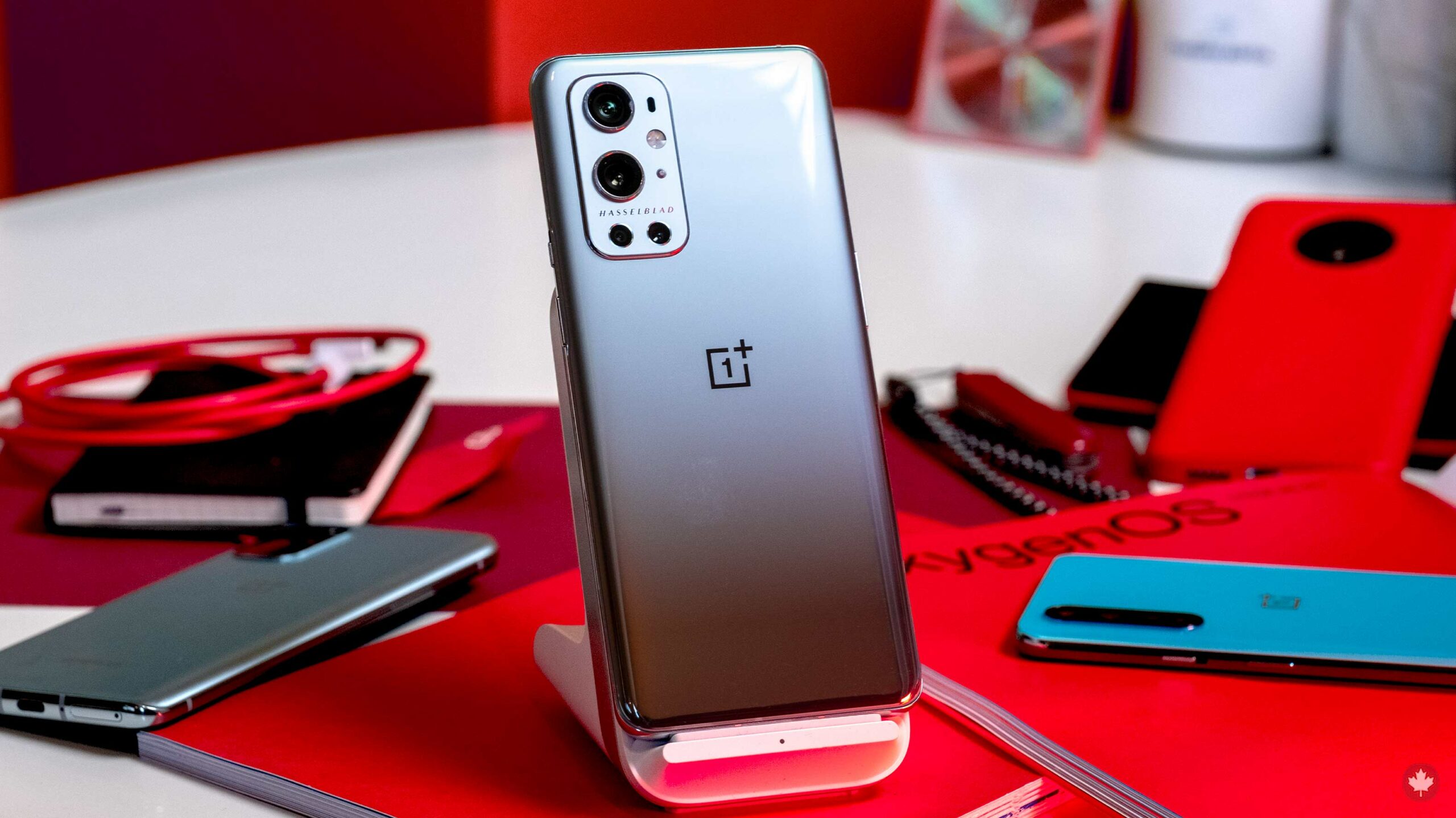 OnePlus is working closer with its parent company Oppo, which should mean that users will get faster software updates.

Last year, OnePlus CEO Pete Lau changed his role within the company to better oversee parts of both Oppo and OnePlus. From this new perspective, Lau says he was able to integrate many of the OnePlus teams with Oppo teams to streamline the company better. Now, he’s taking that a step further and integrating the two phone brands.

Lau is confident that the change will be a positive one and should result in OnePlus having more resources while allowing it to pump out faster and more stable software updates, something the company desperately needs to figure out.

In my recent experience with OnePlus, the speed at which it releases updates to its older handsets, like the OnePlus 7 series, for example, has been pitifully slow. Not to mention that it feels like every second update of my OnePlus devices fixes one problem but adds another.

The blog post almost makes it seem like OnePlus and Oppo will become the same company sometime soon, but that’s just speculation on my part. For now, the two companies are still operating somewhat separately, according to Lau.

I’ve always found it a bit weird that OnePlus and Oppo are even separate brands, so I’ll take some solace because the company has at least become more transparent with how it works with Oppo.