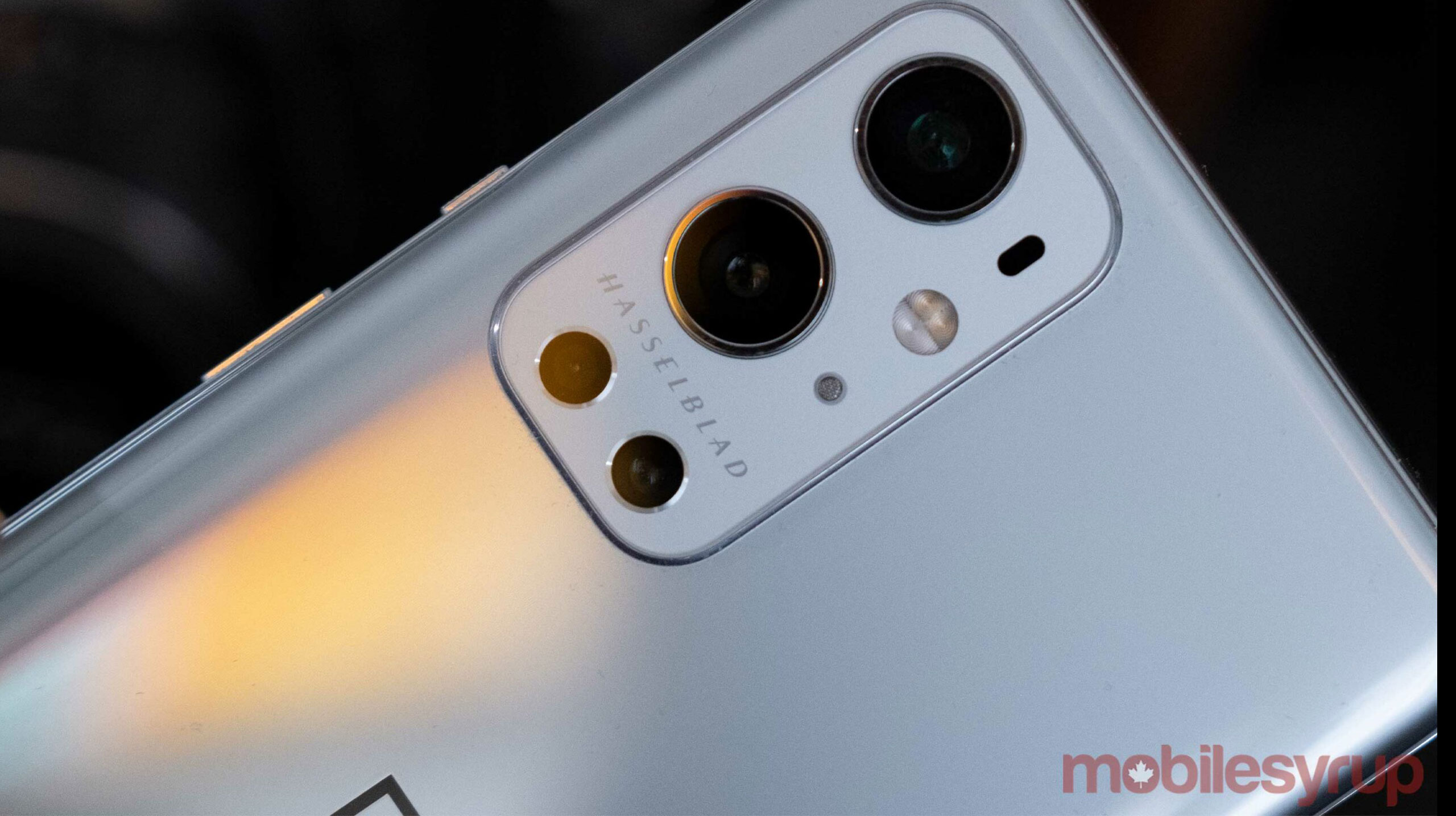 While the Hasselblad marketing campaign made it seem like these cameras would turn out to be some of the best to ever be featured in a smartphone, they didn’t totally live up to the hype, and since their launch, OnePlus has been fixing issues with the flagships’ camera system.

The latest software update, ‘OxygenOS 11.2.6.6’, aims to solve some of the camera’s performance issues raised by users along with several bug fixes and network improvements.

The noise reduction algorithm/sharpening effect and the focusing/brightness settings for indoor scenes, have all been improved, according to the OnePlus’ changelog.

Check the full changelog below:

OnePlus says that it’s starting rolling out the OnePlus 9 and OnePlu 9 pro update now and that it’s coming to Europe and North America soon.