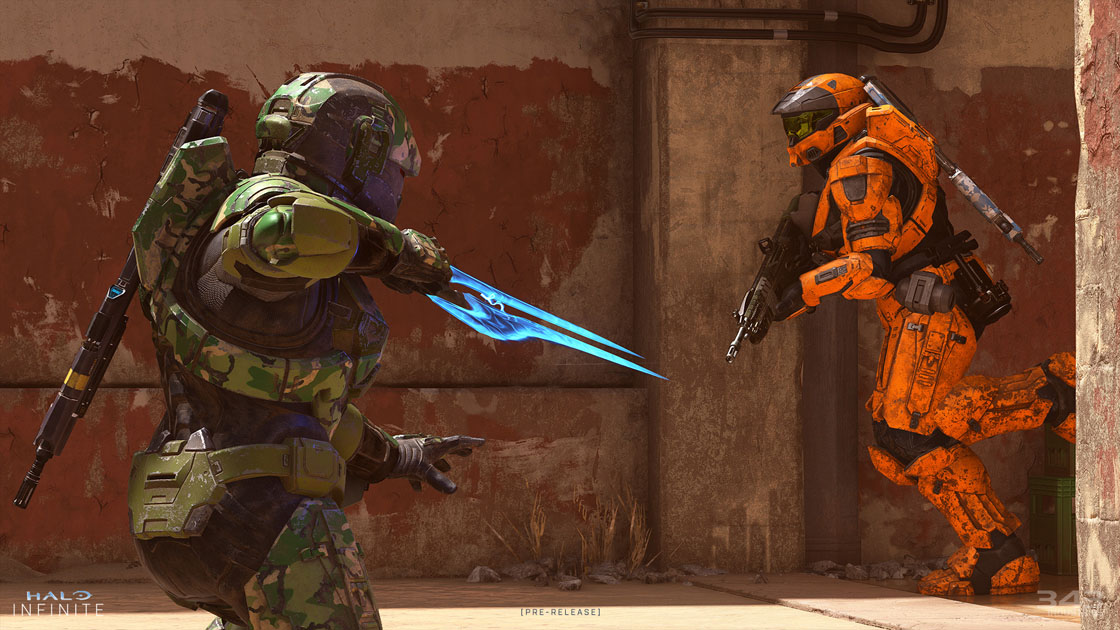 In a blog post and video, the developer detailed how Halo 3‘s core concept of equipment will return to the series.

For example, we got a glimpse of a device called the ‘Threat Sensor’ that seems to be a grenade-like item that reveals enemies in the immediate area; the ‘Drop Wall,’ a Bubble Shield-like wall that only protects players from one side; the ‘Repulsor,’ a device that users can utilize to reflect projectiles; and of course, the Grappleshot, an Ocarina of Time, Hookshot-like device that helps players traverse the map and retrieve items (we actually saw the Master Chief grapple a gun during the showcase trailer). 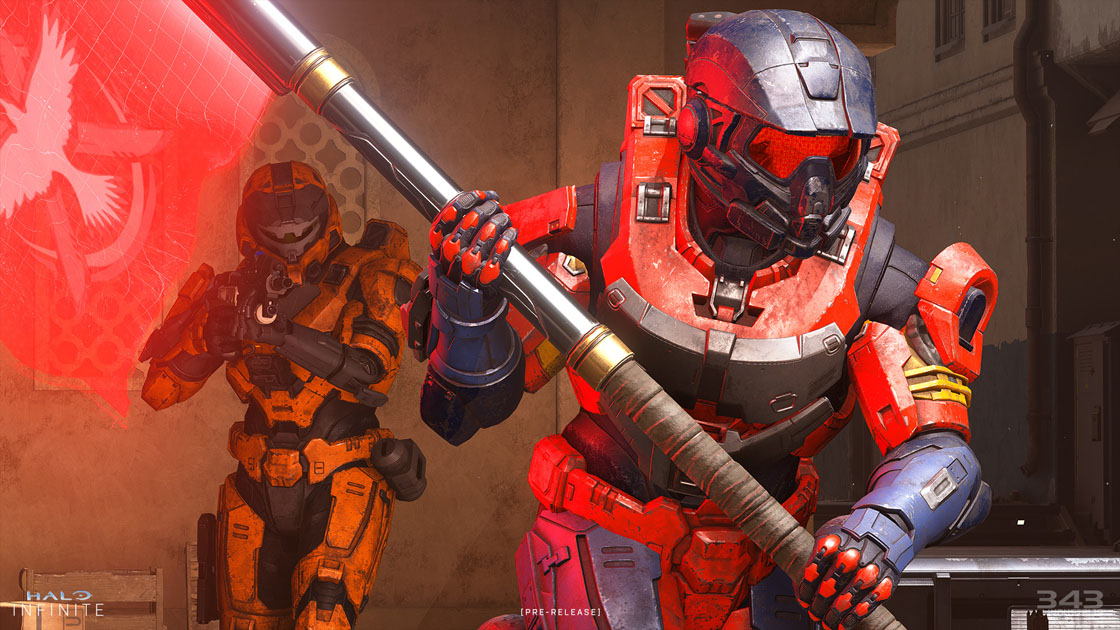 We still don’t know how these items will be distributed in multiplayer matches, but they should help add variety to Halo‘s classic formula depending on how 343 Industries implements them in the game.

We also learned about the ‘Spartan Academy,’ a new training area that allows players to practice their multiplayer skills. Given Halo‘s storied history, it makes sense for the game to include some sort of training mode to help new players get more quickly up to speed with the long-running franchise’s intricacies.

Other information pulled from the trailer includes the ability to fight against AI bots, customizable multiplayer AI that feature a distinct personality and extensive Spartan and vehicle customization options, including skins (although it’s still unclear how you unlock these skins).

Further, an interesting-looking Warthog-like vehicle called the Razorback that allows players to carry extra weapons on its rear was revealed during the deep-dive video. 343 Industries’ has also tweaked vehicle damage to be more impactful, going so far as to allow wheels to be blown entirely off Warthogs, changing how the car handles. 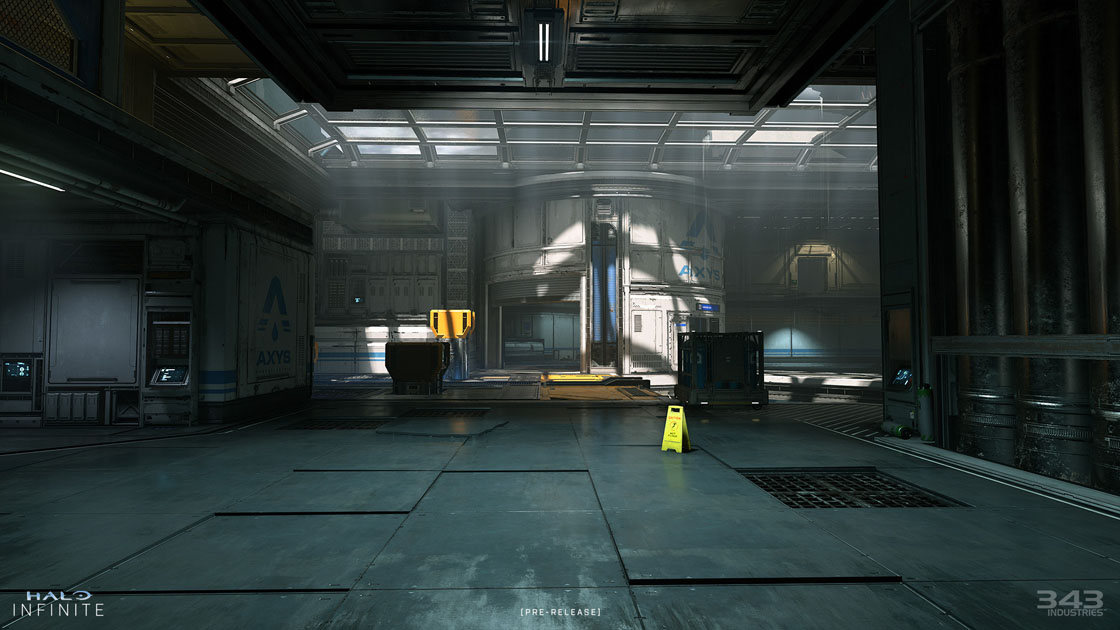 We also received confirmation that the free-to-play multiplayer won’t include loot boxes and that several Battle Passes are coming to Halo Infinite. In an interesting twist, you can also purchase past Battle Passes regardless of what season the game is currently in.

You can view the full 150minute deep dive into Halo Infinite’s multiplayer above.

Halo Infinite launches this fall on the Xbox One, Xbox Series X/S and PC. A “technical preview” of the game will be available later this summer.