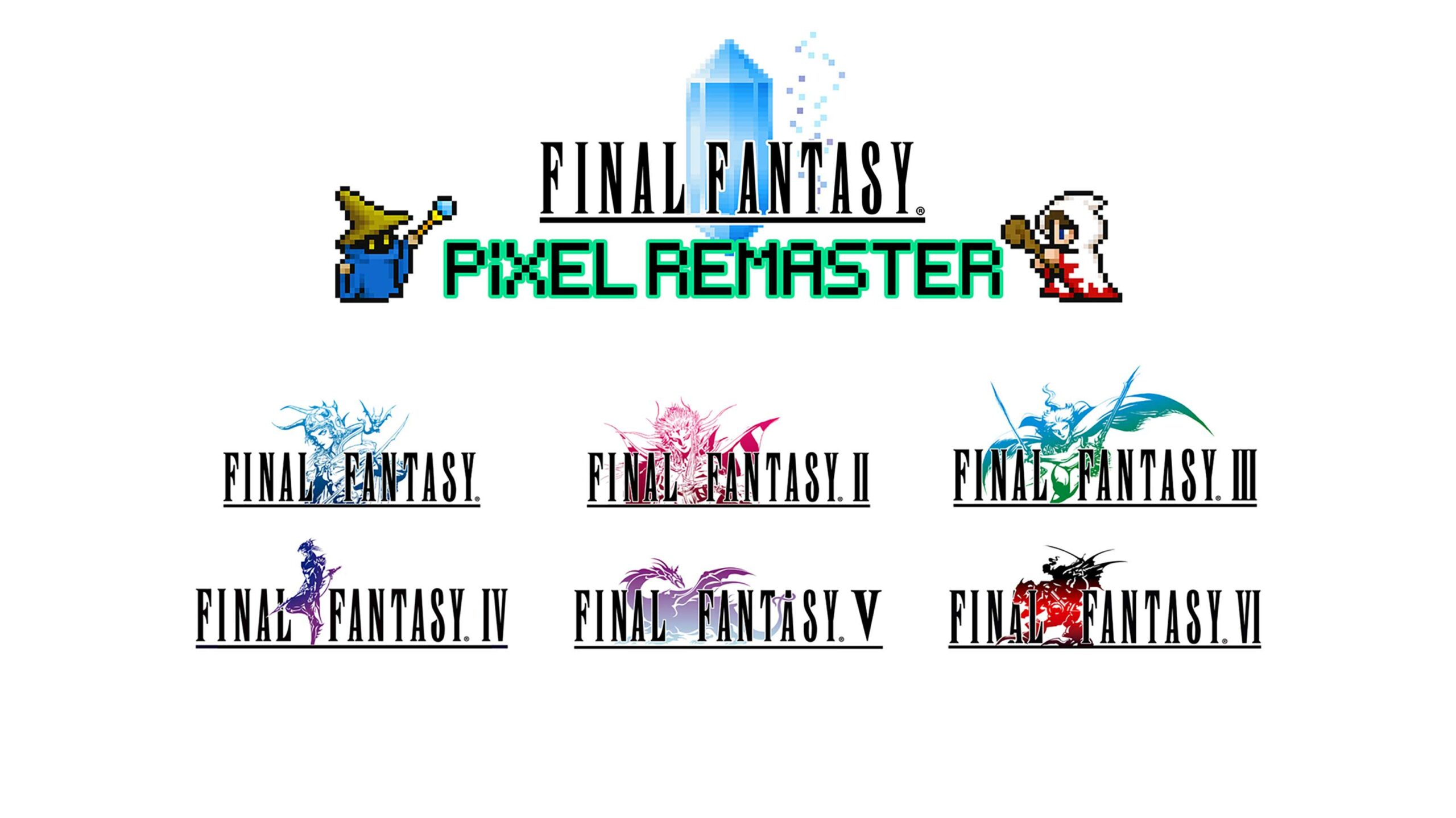 The first six Final Fantasy games are being re-released on Steam and mobile via update “Pixel Remasters.”

A brief announcement teaser was revealed during Square Enix’s E3 2021 ‘Presents’ showcase, in which it was said that it will release “soon.” These will be 2D remasters of the original six numbered FF games (which released on the NES and SNES) rather than full-blown visual updates.

However, these won’t be included in a collection; they’ll be sold separately instead.

It’s unclear why Square Enix is only releasing these games on mobile, especially as they’re already available in various forms on those platforms. Meanwhile, console players have no way to play these classic titles natively on their respective platforms.

MobileSyrup has reached out to Square Enix to confirm whether there are plans to bring these Pixel Remasters to consoles. We’ll update this story once a response has been received.

Bravely Default: Brilliant Lights to launch on iOS and Android