Not to be confused with 2015's "Hitman: Sniper," another Square Enix Montreal-developed mobile game 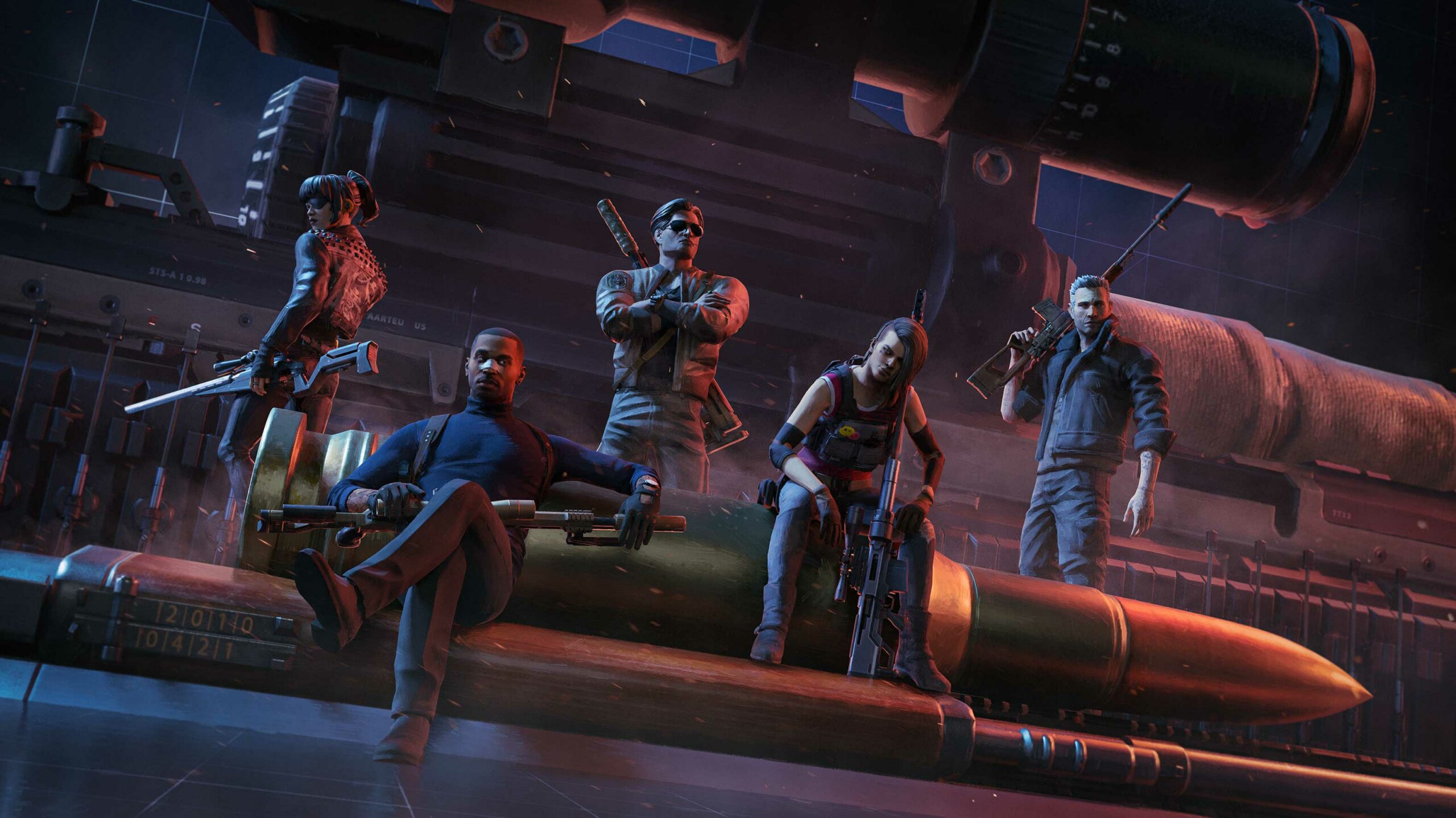 First announced in a cinematic teaser in March as Hitman Sniper Assassins, Square Enix spent some time during its E3 2021 ‘Presents’ stream to fully unveil the game, which is now simply titled Hitman Sniper.

The game tells an original story set in the Hitman universe focused on The Shadows, a group of highly-skilled assassins tasked with taking out a new criminal network. Diana Burnwood, the handler of main Hitman protagonist Agent 47, is responsible for overseeing The Shadows.

Additionally, Hitman Sniper will have a cast of five brand-new characters — the innocent-turned-criminal Stone, the charming but calculated Knight; the stoic Kolzak; the petite but vengeful Soji and the sole survivor veteran Kiya.

Check out the full gameplay trailer below:

Hitman Sniper will launch later this year as a free-to-play title on Android and iOS. Specific in-app purchases have not yet been detailed.