Windows 10X is dead, some features will find their way into Windows 10 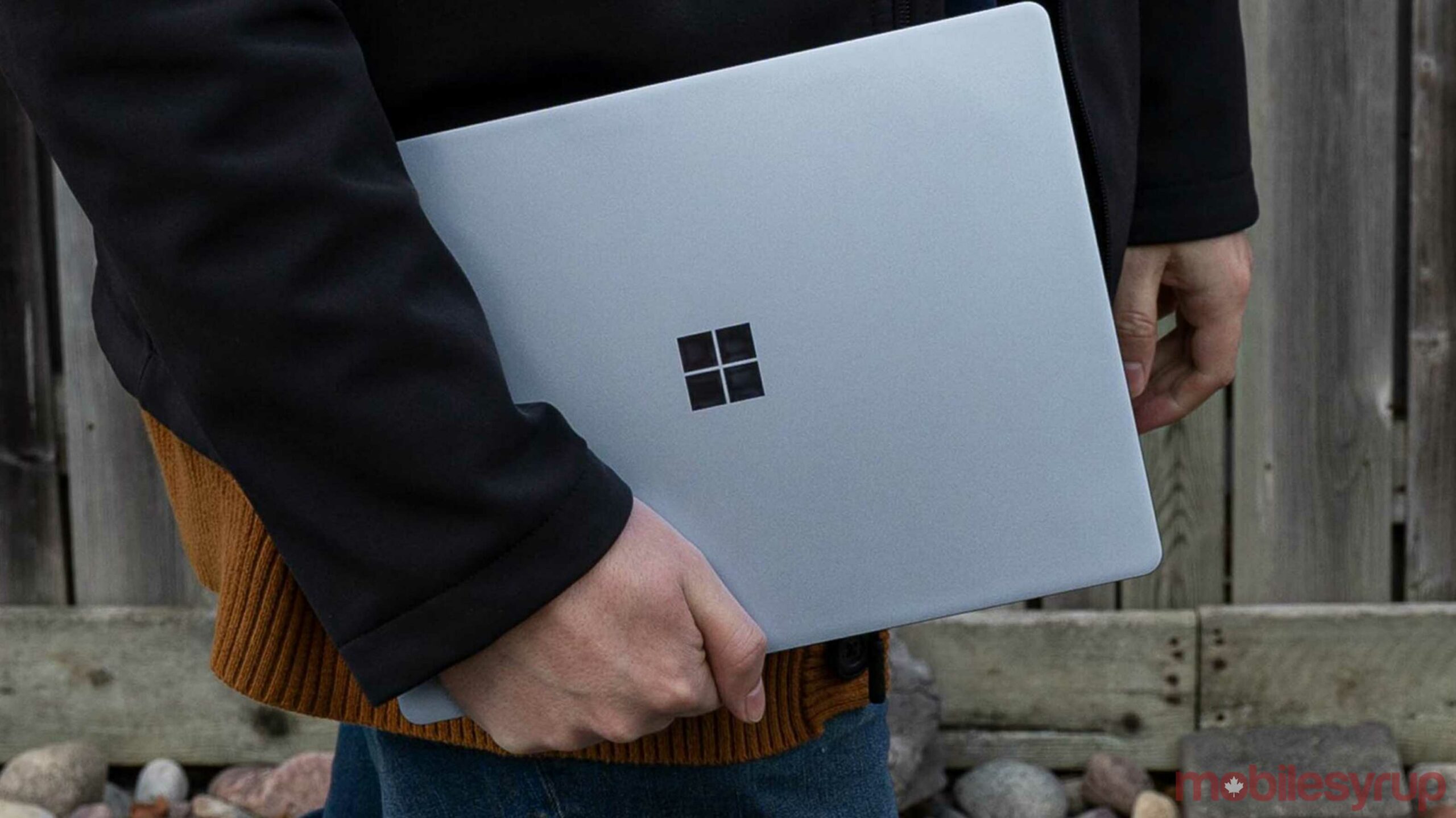 Following reports earlier this month that Microsoft had delayed its Windows 10X operating system, the Redmond, Washington-based company confirmed it has scrapped Windows 10X. Instead, Microsoft plans to integrate parts of 10X into the existing Windows 10 experience.

“Instead of bringing a product called Windows 10X to market in 2021 like we originally intended, we are leveraging learnings from our journey thus far and accelerating the integration of key foundational 10X technology into other parts of Windows and products at the company,” wrote John Cable, head of Windows servicing and delivery.

Cable’s explanation came as part of a blog post about how to get the May 2021 Windows 10 update, version 21H1. Currently, that update is available to select devices running Windows 10 version 2004 or later and users need to intentionally seek out the update in Settings > Update & Security > Windows Update.

The Verge points out that some Windows 10X features have already found their way into Windows 10. For example, there’s new app container technology that was developed for 10X, as well as improved voice typing and a better touch keyboard. Some design elements seen in the Windows 10X leak may find their way into the upcoming visual refresh for Windows 10.

Windows 10X is the latest in a series of Microsoft attempts to launch a pared down, lightweight and modern version of Windows that could better compete with Chromebooks. Previous attempts included Windows RT and Windows 10 S, but neither succeeded.