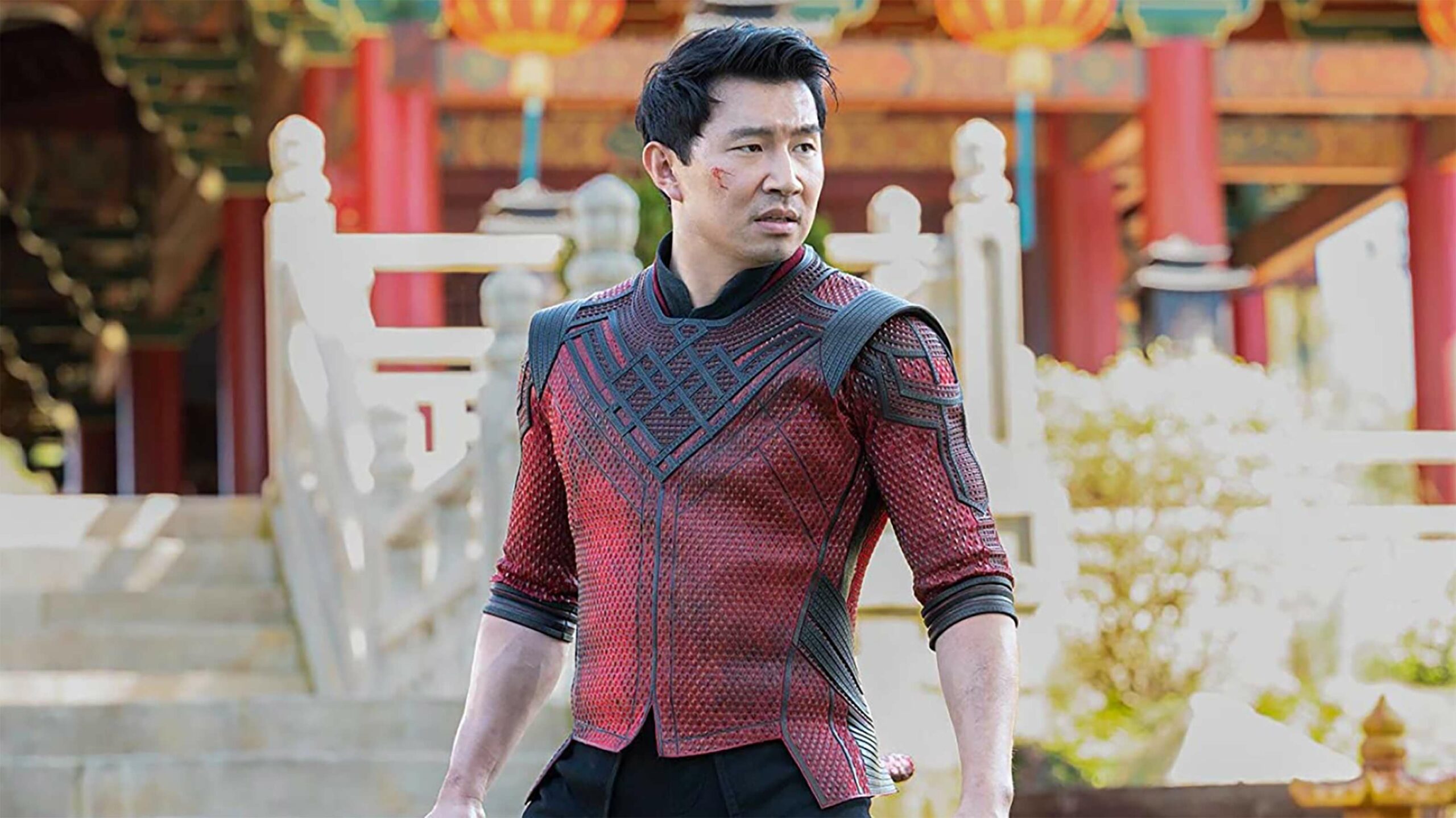 Disney has announced that two of its upcoming 2021 films, Marvel’s Shang-Chi and the Legend of the Ten Rings and Fox’s Free Guy, will have shortened theatrical runs before becoming available for streaming.

The company made the announcement during its latest earnings call, shutting down the possibility that these films could come directly to Disney+ on day one amid the COVID-19 pandemic. Earlier today, Disney revealed that July’s Jungle Cruise will follow the likes of Mulan, Raya and the Last Dragon and the upcoming Black Widow in coming to Disney+ the same day it hits theatres.

However, the Shang-Chi and Free Guy shake-up is nonetheless significant, as it means the films will now only be available in theatres for 45 days before coming to Disney+. Traditionally, studios have respected 90-day theatrical exclusivity before they take their films to digital platforms, lest cinemas refuse to screen them entirely.

But the ongoing COVID-19 pandemic has forced film companies to adopt different release strategies in an effort to capitalize on the growing desire for on-demand entertainment. Universal, for example, worked out an agreement to have its movies come to theatres for three weeks only before they hit digital platforms. Paramount, meanwhile, has worked out a 45-day theatrical window for its movies before they head to streaming. Now, Disney is following that trend.

It remains to be seen whether Disney might do this with other 2021 films, such as Marvel’s Eternals, which is set to drop in November).

Free Guy is a sci-fi comedy directed by Montreal’s Shawn Levy (Night at the Museum) and starring Vancouver’s own Ryan Reynolds (Deadpool). The film will hit theatres on August 31st.

Shang-Chi, for its part, is notable for being Marvel’s first-ever film with an Asian lead (Mississauga, Ontario’s own Simu Liu of Kim’s Convenience fame), as well as a predominantly Asian cast and Asian director (Daniel Destin Cretton). The film is set to release on September 3rd.