3.5 percent of new vehicle registrations in Canada are ZEVs

71.8 percent of these are electric vehicles 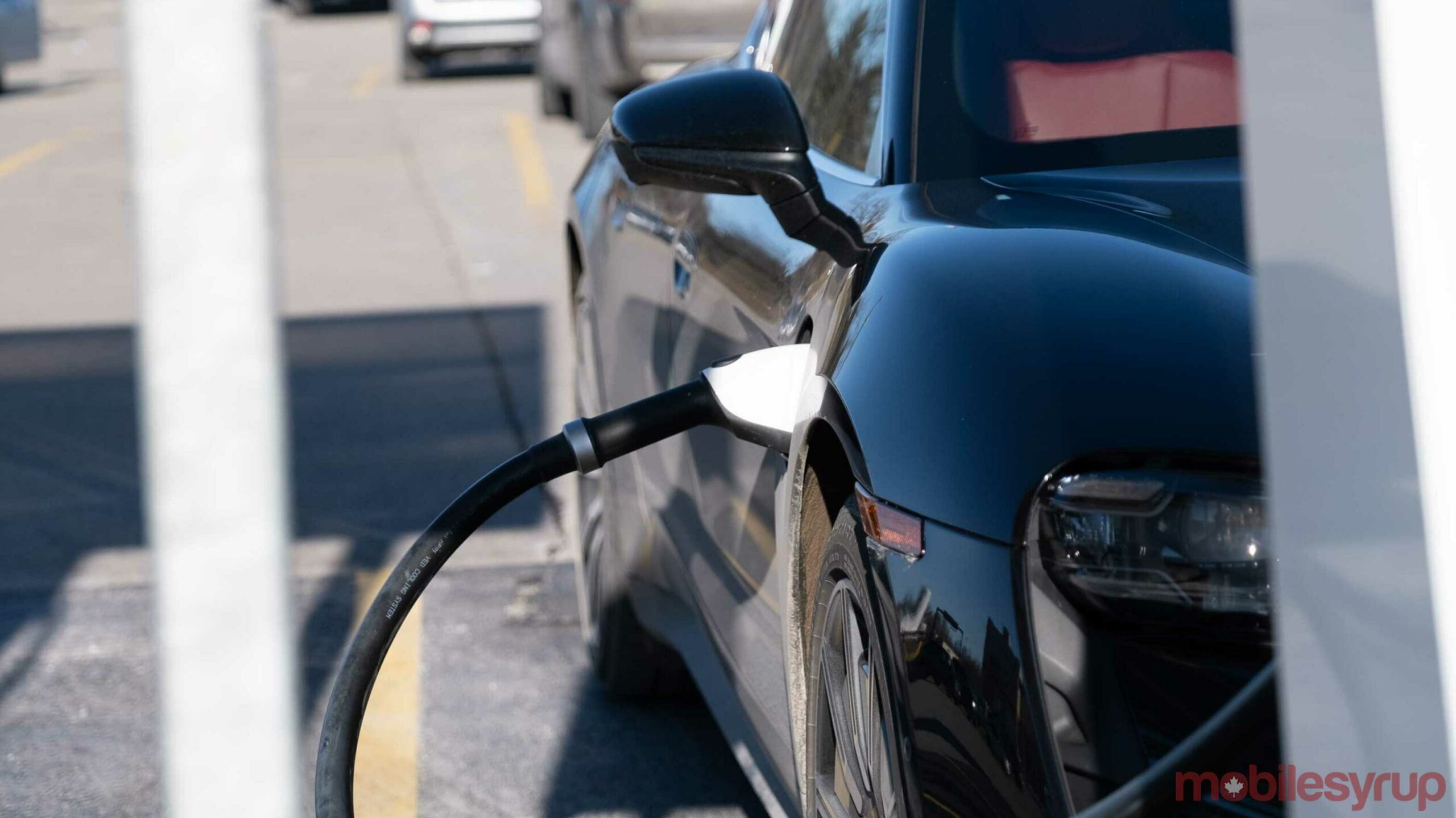 Statistics Canada is reporting that 3.5 percent of Canadian new vehicle sales in the third quarter of 2020 were zero-emissions vehicles (ZEVs).

For Q3 2020, this works out to 54,353 ZEVs, and 71.8 percent of these are battery electric vehicles. A vast majority (95.4 percent) were sold in Quebec, Ontario and British Columbia. That said, it’s 1,812 fewer ZEVs than the year before. This is more likely due to reduced car sales from the COVID-19 pandemic than from people not being interested in zero-emissions vehicles.

This is where the numbers get a little tricky. While fewer EVs were sold in 2020, it was still a larger portion of the overall car sales since fewer cars were sold in general.

Out of all the provinces, B.C. is leading the charge with the most new EVs on the road if you judge it by percentages. Quebec sold more EVs, but it also sold more gasoline-powered cars so it had a smaller percentage of overall EV sales comparatively.

Ontario is in third place with 10,515 EVs sold, which is good, but it’s still down from the glory days of when the province had an EV rebate and were able to sell 16,365 in 2018, according to Electric Autonomy Canada.