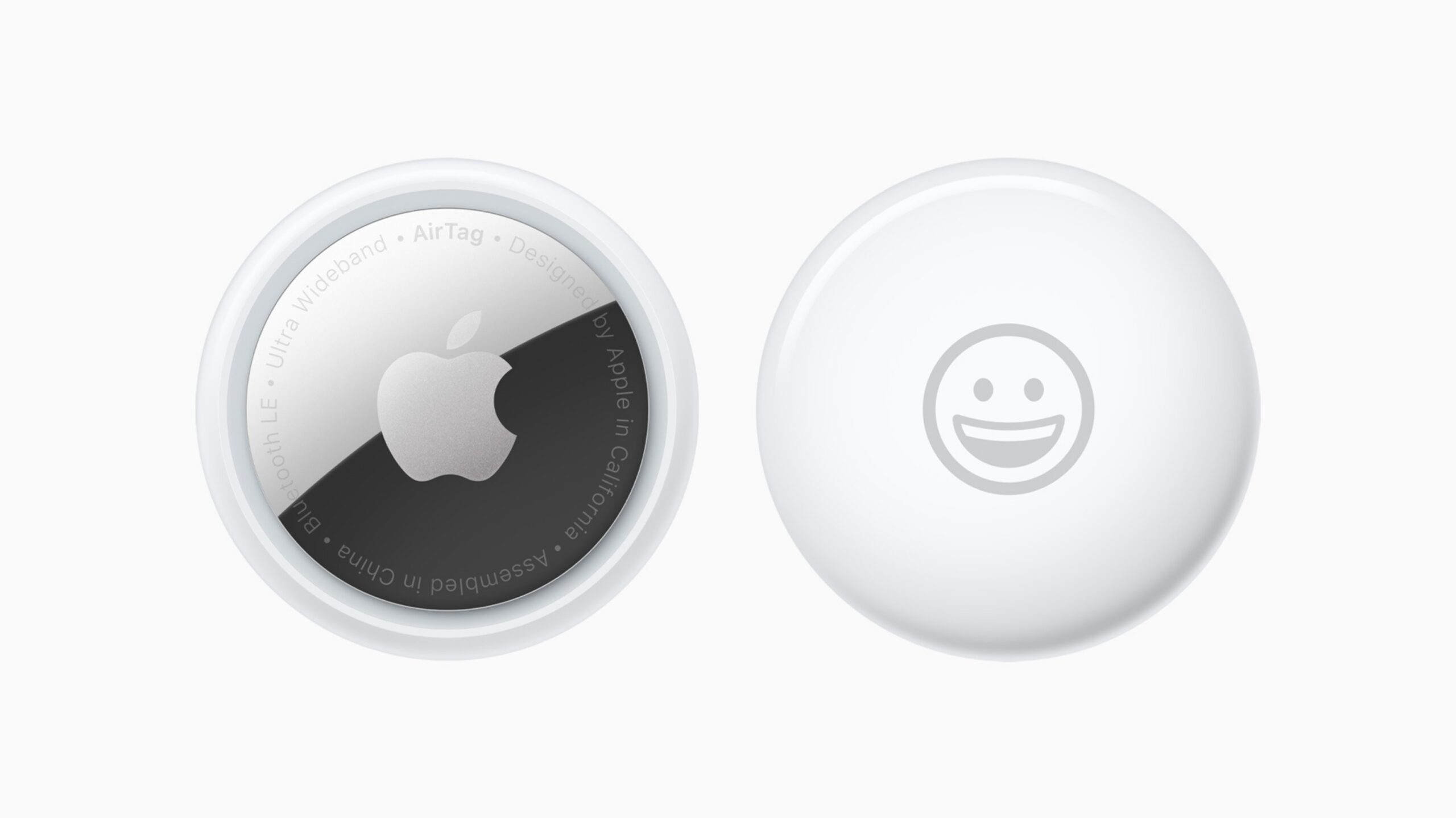 The Tile-like tracking accessory is designed to be attached to items like keys and wallets. The AirTag can be used to find items like these through the Find My network.

The AirTag features a built-in U1 chip that connects them to users’ iPhones to signal their location. Once an AirTag is set up, it appears in the ‘Items’ tab in the ‘Find My’ app, where users can view the item’s current or last known location on a map.

Apple notes that the Find My network will use ‘Precision Finding’ technology to get the precise distance to your AirTag through the U1 chip in the devices. The devices combine visual, haptic, and audio feedback to help you locate your lost items.

Each AirTag features stainless steel and is IP67 water and dust-resistant. A built-in speaker plays sounds to help locate an AirTag, while a removable cover makes it easy for users to replace the battery. Users can also ask Siri to find their item and the AirTag will play a sound if it is nearby. 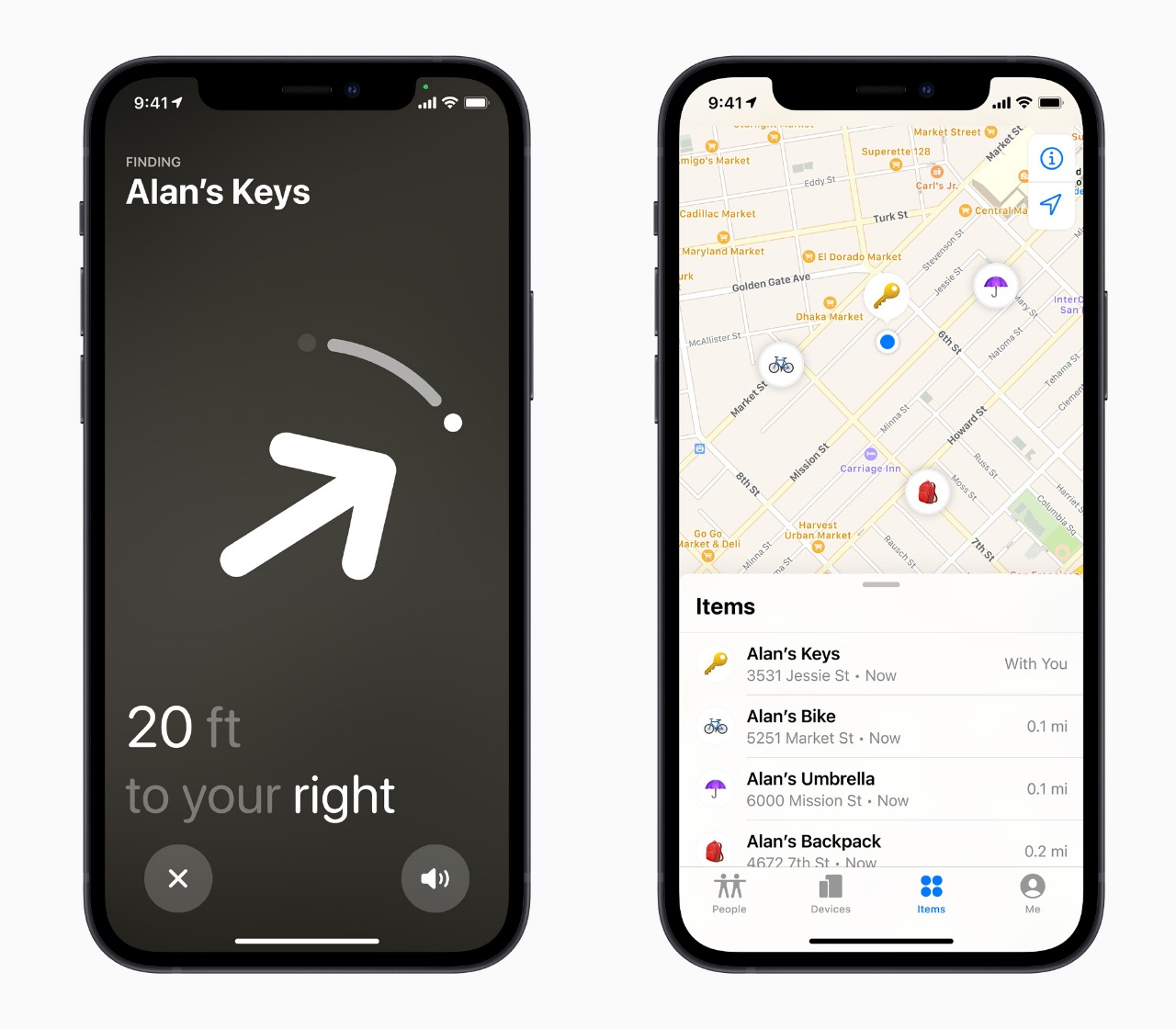 The devices can be customized with emojis and words. Apple is also releasing AirTag accessories including the Polyurethane Loop, the Leather Loop and a Leather key ring. Each accessory fits around the AirTag and can be attached to users’ belongings.

Apple notes that no location data or location history is physically stored inside the AirTag and that communication with the Find My network is end-to-end encrypted.

You can get one AirTag for $39 or a pack of four for $129. The AirTag will be available to order in Canada starting April 23rd.