The rest of the country has to wait until 2022 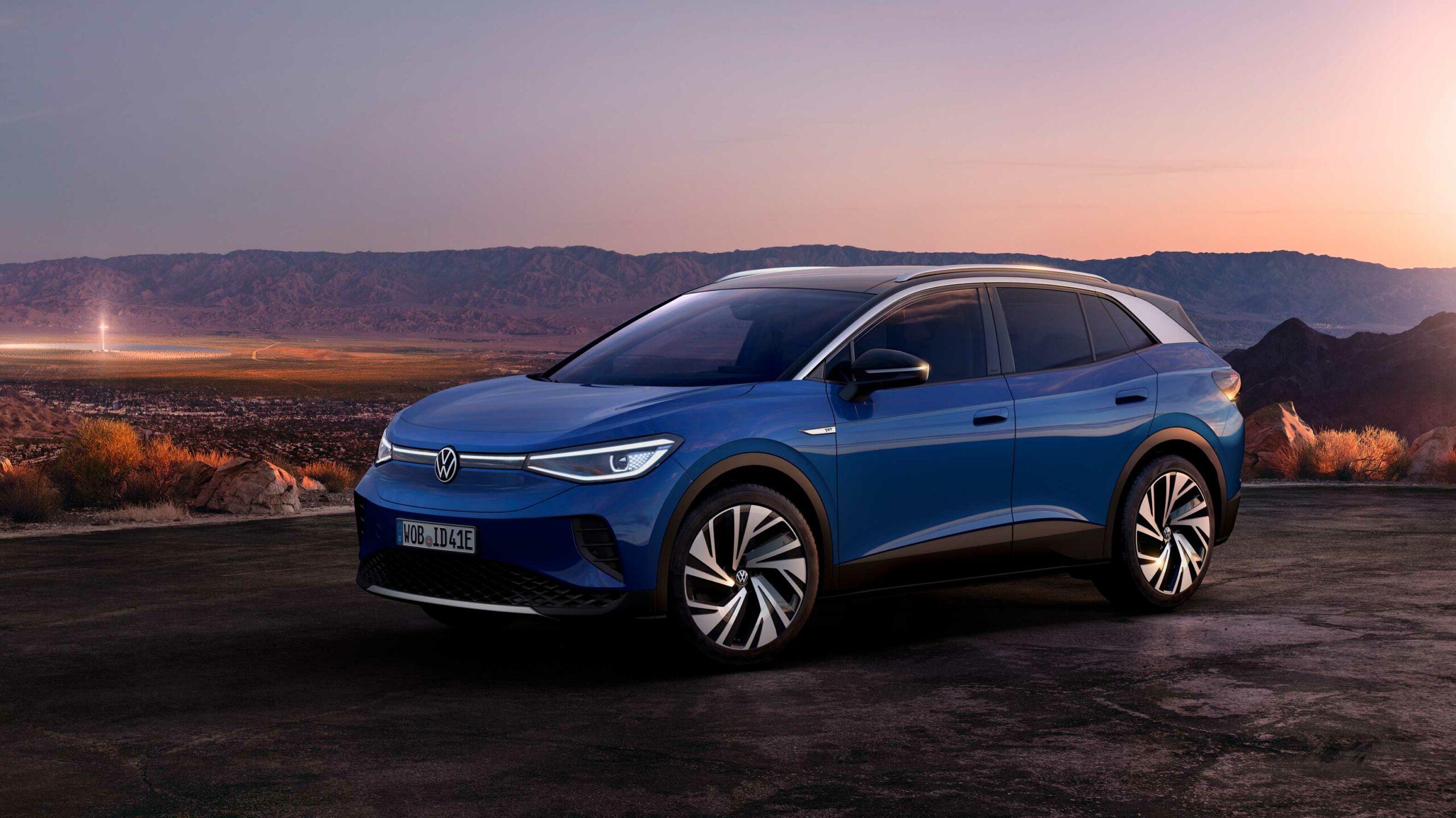 This makes it eligible for the federal government’s $5,000 rebate, bringing the price down to around $40,000.

The base trim is set to roll out in B.C. and Quebec this summer, according to Electric Autonomy Canada. Following that, the AWD version of the car will hit those provinces later in 2021. This is likely because both provinces offer strong rebate programs, making the car even more affordable there. It’s slated to become available to Ontario at some point and the rest of Canada in 2022.

The ID.4 features a 400km range, which, while isn’t the best around, is much further than the Chevy Bolt EUV (roughly 241km) and comparable to the Hyundai Kona.

While this seems like a really slow rollout, it’s because VW only has one factory in Germany that’s building ID.4 models. It’s working on getting another factory up and running in Tennesse, reports Electric Autonomy Canada. Once that plant is done in 2022, the company expects a wider rollout of the SUV.