The PlayStation mobile app is also getting several new features 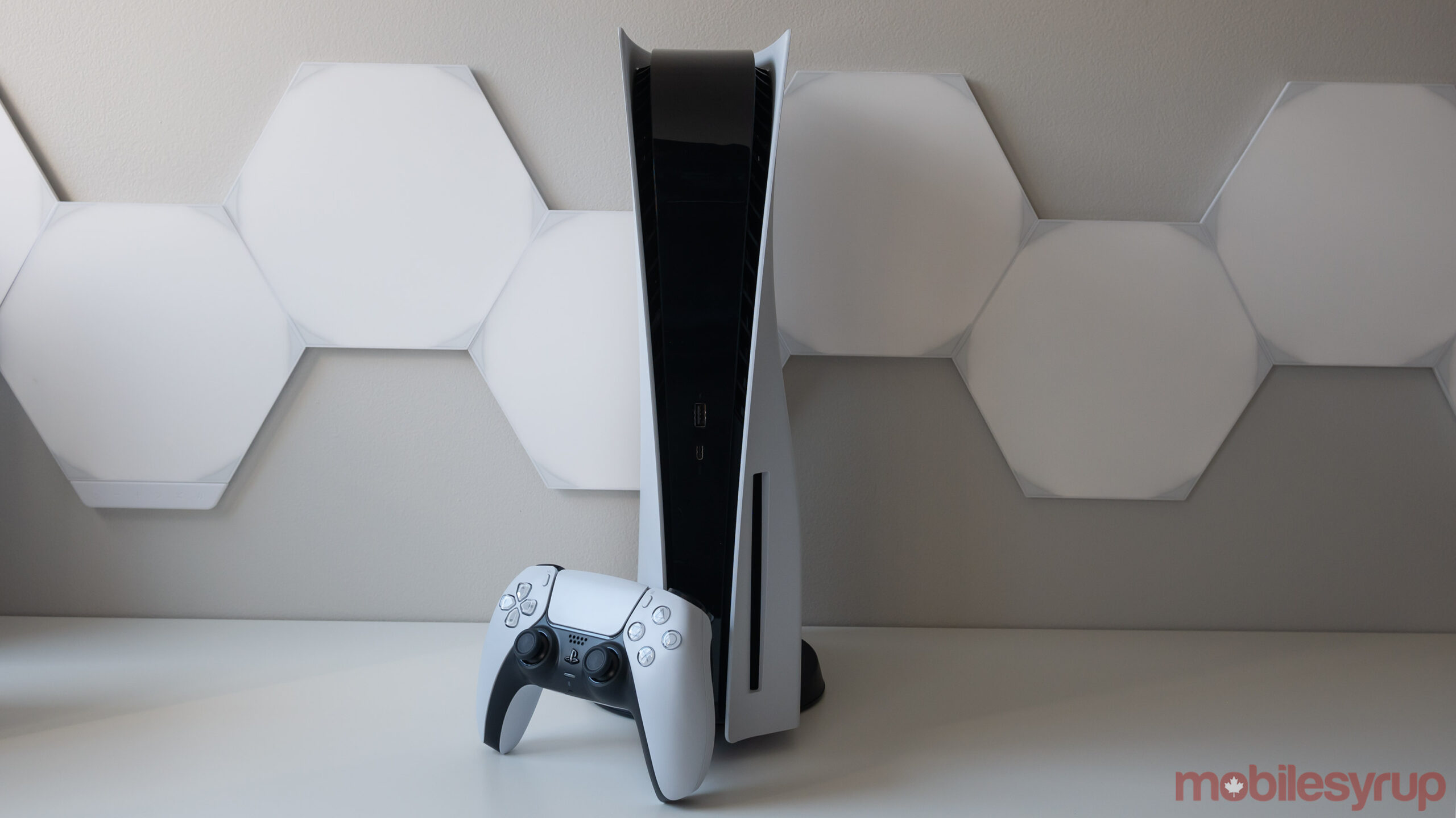 The PlayStation 5’s first major system software update is set to launch on Wednesday, April 14th, according to a recent blog post from Sony.

However, you won’t be able to play these games from the external USB storage or upgrade the system’s internal storage. This feature is really just for offloading titles you don’t want to entirely uninstall to free up space on the PS5’s internal drive. Regarding the M.2 drive support Sony promised when the PS5 first launched, the company says that it “will keep you posted.” 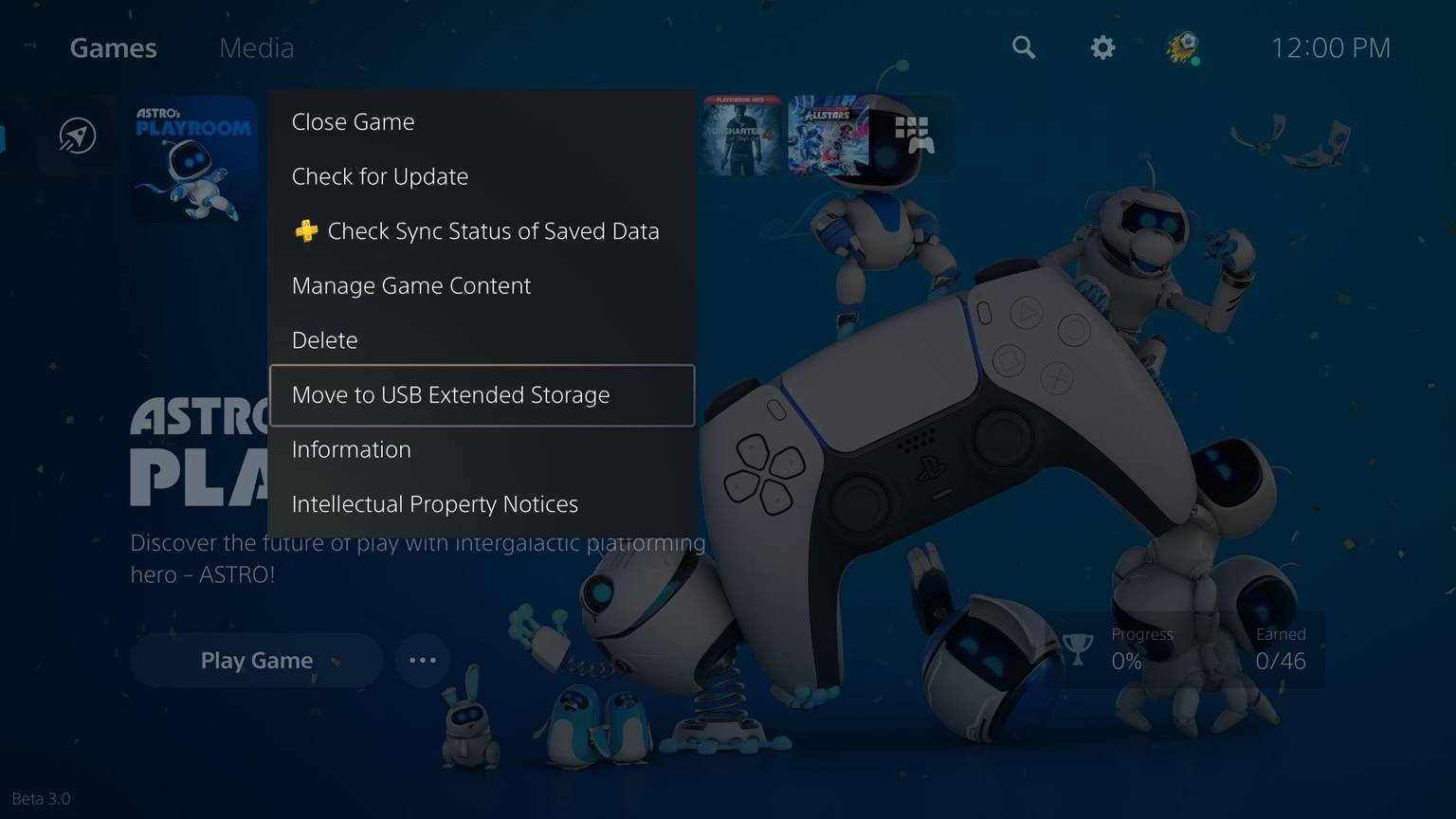 There are several other more subtle changes to the PS5’s OS, including customizing when images and videos are captured when you unlock a trophy, game library settings and menu magnification options.

Finally, Sony also says that new features are coming to its PlayStation mobile app like the ability to join a PlayStation 5 multiplayer session from the app, notifications that tell you when your friends are online, managing PS5 console storage remotely, comparing trophy collections and sorting/filtering games and apps in the PlayStation Store.