The fridge-shaped console is getting its own working mini fridge 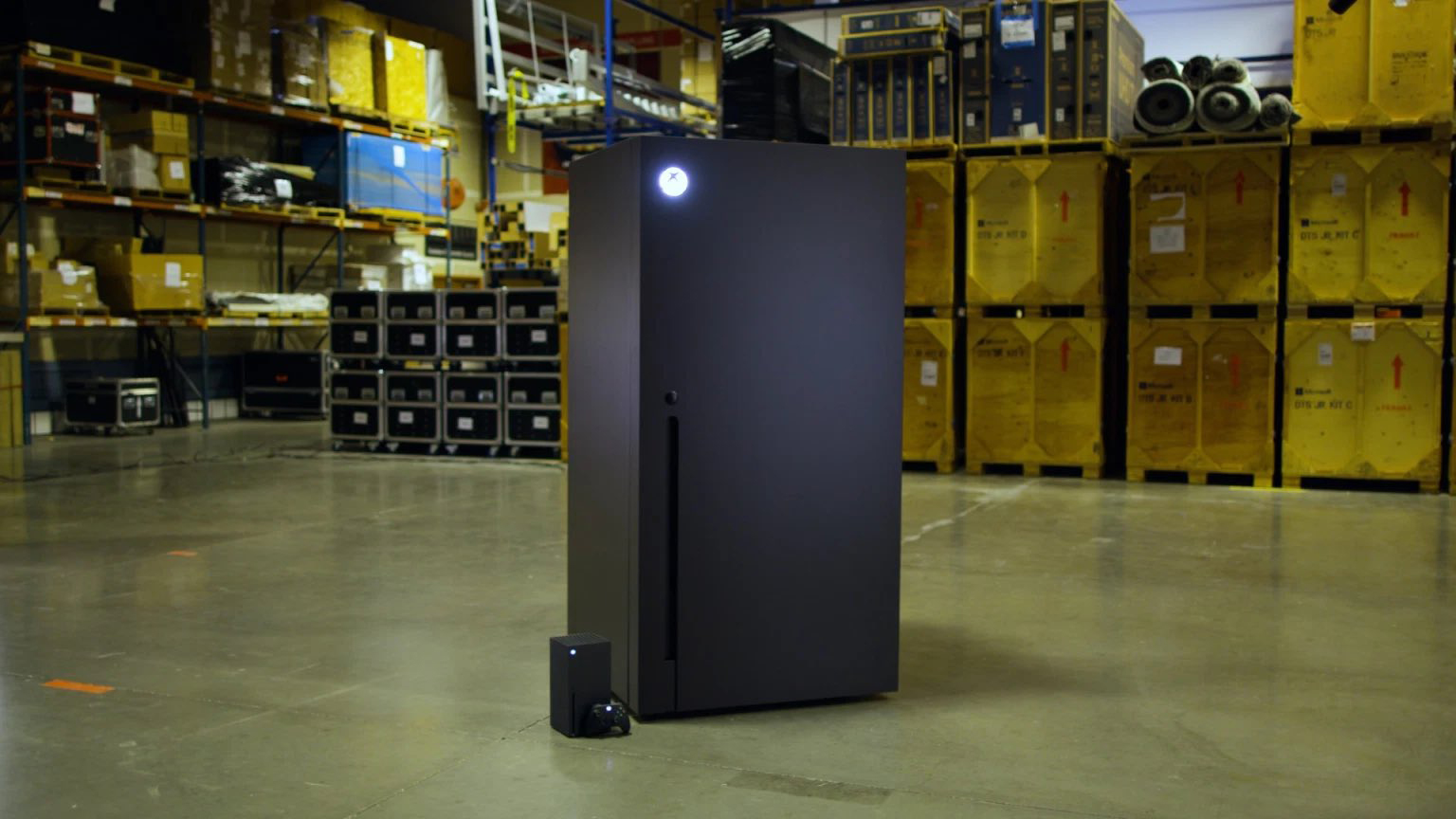 Though there’s a possibility this could still be some sort of April Fools’ prank, it looks like Microsoft could actually have plans to release an Xbox Series X mini fridge.

Thanks to everyone who voted, this was down to the wire and thrilling to follow. Now that @Xbox won, we will move forward on our promise to make those Xbox Series X Mini Fridges. First one off the line will be filled with games & headed to our friends @Skittles of course! 💚🌈 https://t.co/xeeN8yLGV8

Greenberg had promised that the fridge would be manufactured should fans vote to help Xbox beat Skittles in the contest.

It’s unclear how much the fridge will cost, when it will release or even what the final consumer product will look like. Greenberg says that the first Xbox fridge will be sent to Skittles.

Since the Xbox Series X’s reveal at The Game Awards back in 2019, the fact that the console resembles a fridge has been a running joke. The company even partnered with Dwayne “The Rock” Johnson a few weeks ago to give away a ZOA energy drink package, and an amusing promotional trailer featured a full-sized Xbox fridge leading up to the Series X’s release.