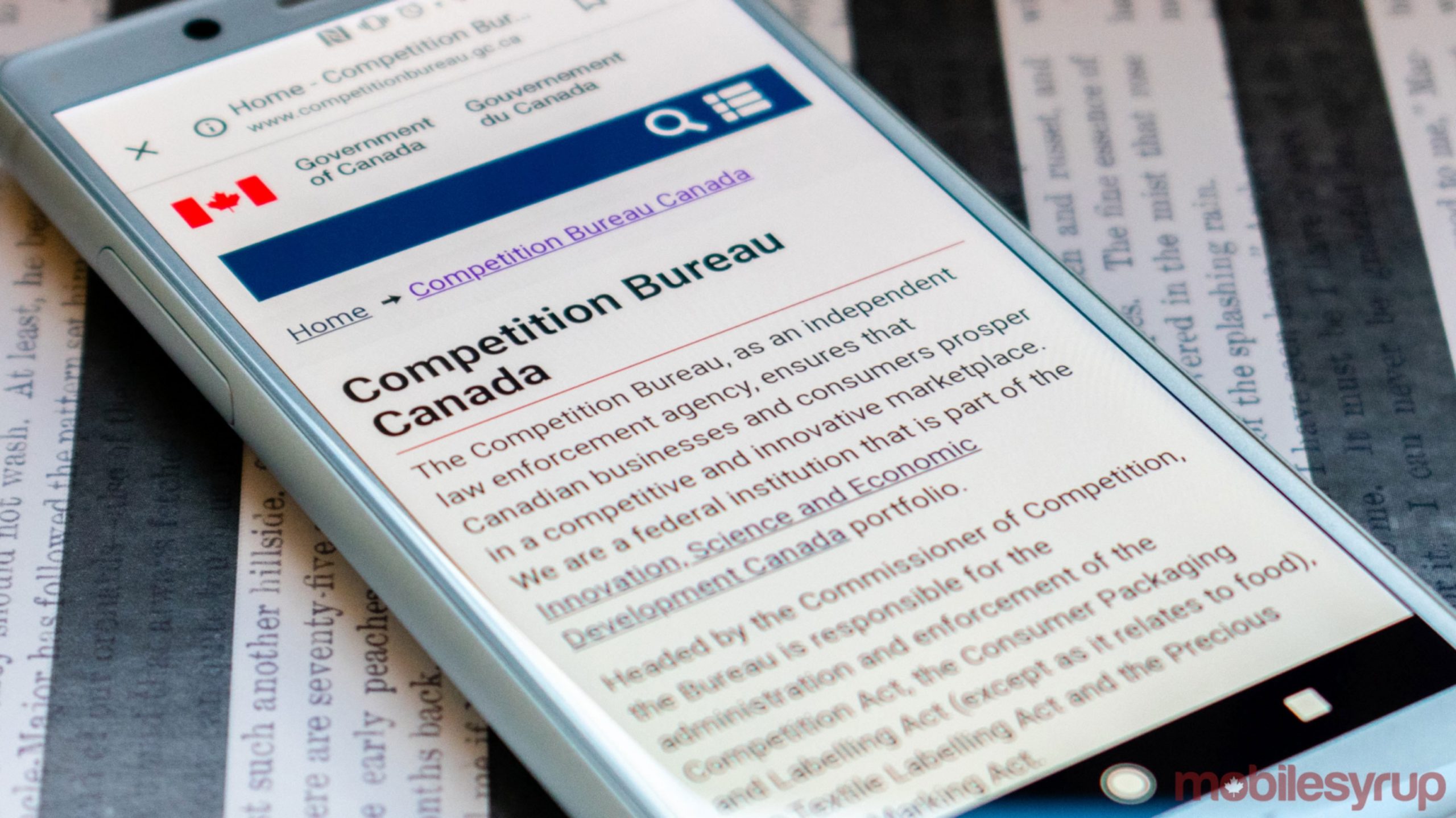 A notice posted on the Competition Bureau’s website highlights the high volume of feedback and directs Canadians to share their views through an online form.

BNN Bloomberg reports that the bureau is seeing an unprecedented amount of interest about the proposed merger. The interest is primarily online, largely because the bureau shuttered its phone service in March 2020 due to the pandemic. The bureau told BNN that it couldn’t respond to each individual form due to the volume, but it will review all feedback thoroughly and is encouraging new submissions.

Further, the web notice includes a reminder that the Competition Bureau will review the proposed transaction.

It’s important to note that the transaction, which is valued at $26 billion, is still subject to approval by the Canadian Radio-television and Telecommunications Commission (CRTC), the Innovation, Science and Economic Development department, and finally, the Competition Bureau itself.

Industry experts weighed in on the Rogers-Shaw proposal after it was announced, noting that combining the carriers’ networks would make for a stronger 5G competitor but would also “lead to a substantial lessening of competition.” Anthony Lacavera, founder of Wind Mobile before Shaw acquired the network and turned it into Freedom Mobile, said he was “disappointed” by the deal.

Pending regulator approval, Rogers and Shaw expect the transaction to close in the first half of 2022.