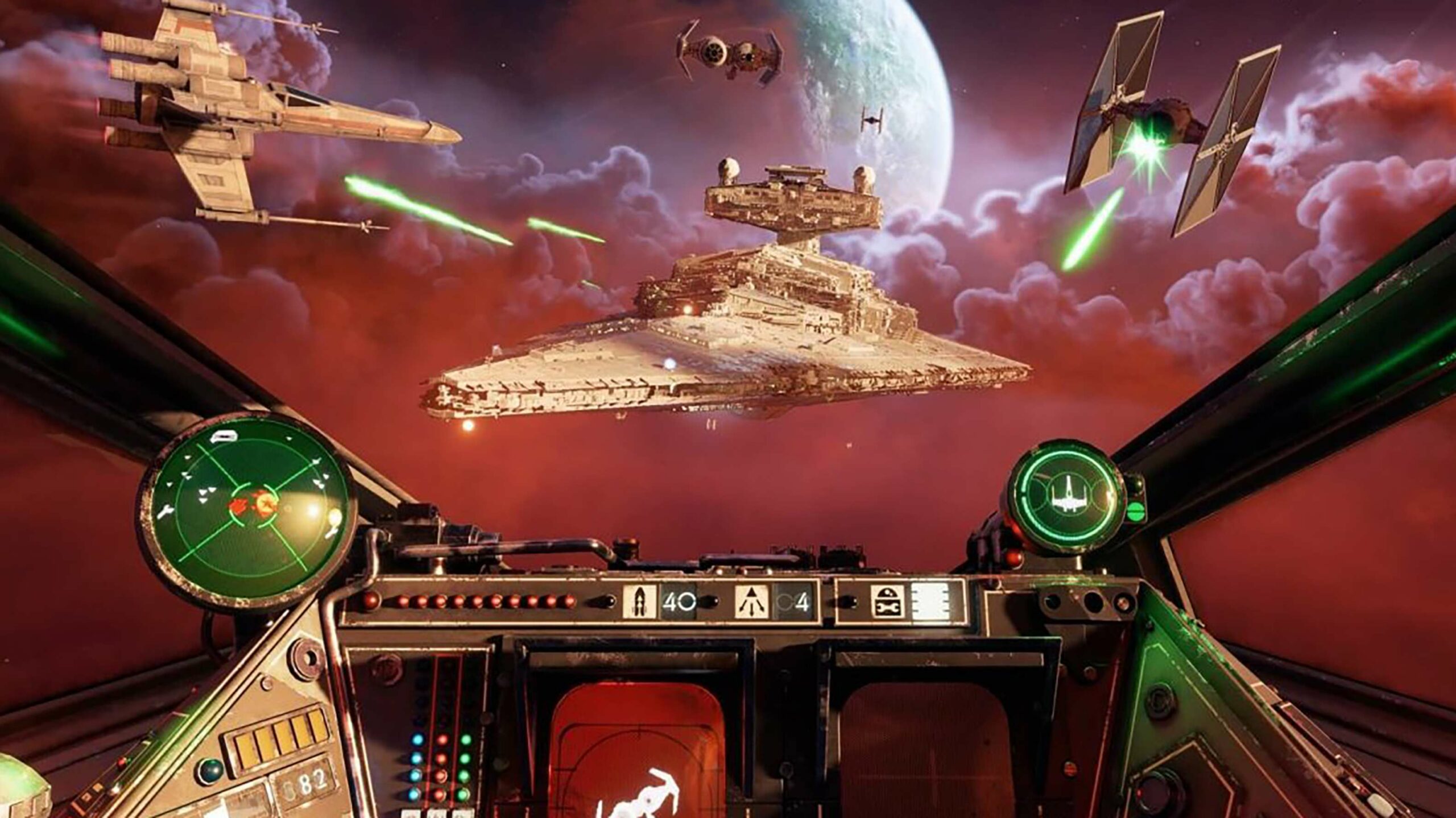 Play as The Luminary, a chosen one who, with the help his loyal companions, must save Edrea — a world that vows to hunt him down.

Definitive Edition features all the base game’s content as well as new features, such as the ability to switch between 2D and 3D, support for Japanese voice acting and an optional orchestral version of the score.

Additionally, various refinements have been made to improve matches, transfers and training.

Google Stadia’s base free tier allows games like FIFA 21 to be purchased individually and streamed at up to 1080p/60fps. With an $11.99/month Stadia Pro subscription, 4K/60fps streams are supported and a variety of games are included at no additional cost.

For more on what’s new with Stadia, check out this week’s official community blog post.

Combat android 2B, her companion 9S and a rogue android named A2 are caught in the middle of a proxy war between human-manufactured androids and alien-created machines.

Hack-and-slash your way through robot enemies while customizing your androids’ weapons and abilities. It’s important to note that Automata features multiple endings that are unlocked through different campaigns — a spoiler-free breakdown of that can be found here.

In first-person, players can pilot iconic Star Wars ships like TIE Fighters and X-Wings while customizing their spacecraft with new weapons, shields, cosmetics and more.

It’s worth noting that the PC version of Squadrons features VR support for various headsets.

Squadrons is available on Game Pass for PC through EA Play, which just launched earlier this week.

In Undertale, you played as a child who falls into a world filled with monsters that she must fight in classic RPG-style turn-based combat. However, you have to choose whether to resolve conflicts non-lethally or defeat enemies — decisions that will impact the outcome of the game

Meanwhile, Xbox Game Pass Ultimate costs $16.99/month and is required for Android (‘Cloud’) streaming. On top of that, this tier includes Game Pass for both Console and PC, as well as an Xbox Live Gold subscription and access to EA Play.

Find out what else is coming soon to Game Pass here.