The deal could transform the Canadian telecom industry 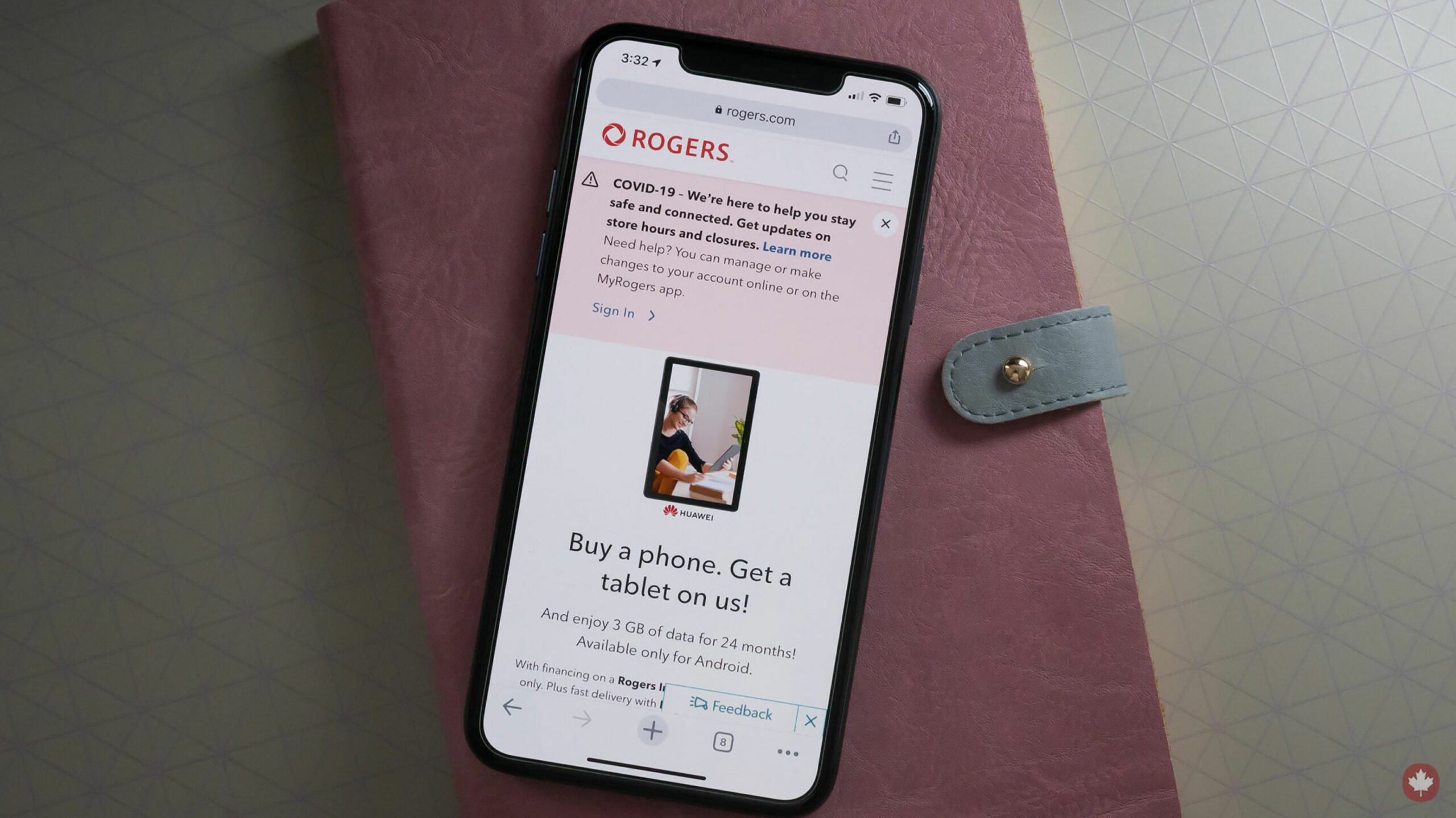 Analysts and advocacy groups have weighed in on what Rogers’ agreement to purchase Shaw Communications means for the Canadian telecom industry.

The transaction, which is valued at $26 billion, is subject to approval by the Canadian Radio-television and Telecommunications Commission (CRTC), the Competition Bureau and the department of Innovation, Science and Economic Development.

Scotiabank’s telecom analyst Jeff Fan has stated that the deal “makes a lot of sense for both Rogers and Shaw.”

“The transaction combines Rogers’ and Shaw’s wireless networks, which we believe will become a relatively stronger 5G competitor relative to being independent over the long term,” Fan stated.

Further, Fan outlines that the deal’s timing is surprising due to the 3.5Ghz spectrum auction scheduled for June and the CRTC’s upcoming MVNO (mobile virtual network operator) decision.

If the agreement is approved, it’s unknown whether Shaw will still be eligible to bid in the 3.5Ghz auction. It’s also possible that the CRTC may re-evaluate its MVNO decision, which is yet to be issued, given this significant change to the telecom industry.

Dwayne Winseck, a media industry researcher and professor at Carleton University, says “the Rogers bid for Shaw is a big deal. It will lead to a substantial lessening of competition in several different media markets.”

Winseck states that this has historically driven the Big Three (Rogers, Bell and Telus) to respond in the areas where they compete with Freedom. If the deal is approved, this competition will be gone.

OpenMedia has issued a statement in response to the news and stated that the elimination of a fourth wireless provider will lead to high cell phone plan prices for Canadians.

“Over the years, we’ve seen competitor after competitor swallowed up by the Big Three. The result is always the same – more profits for the Big Three, worse plans and less choice for Canadians. We can’t afford this deal,” OpenMedia executive director Laura Tribe, said in a statement.

The Public Interest Advocacy Centre (PIAC) echoed similar sentiments in a statement outlining that Canadians will not benefit from having fewer wireless competitors.

“The real harm to consumers from this deal cannot be wished away by promises to do things these companies should be doing to help the country,” said PIAC executive director John Lawford.

Rogers has said the acquisition will build on the legacy of two family-founded Canadian companies and that together, they will have the capability to deliver unprecedented wireline and wireless broadband and network investments.

Innovation Minister François-Philippe Champagne said the government is committed to greater affordability, competition and innovation and that “these goals will be front and centre in analyzing the implications of today’s news.”

Further, the Competition Bureau issued a statement noting that “should the Bureau determine that the proposed transaction is likely to substantially lessen or prevent competition, we will not hesitate to take appropriate action.”