There's no word on whether North America will get this feature 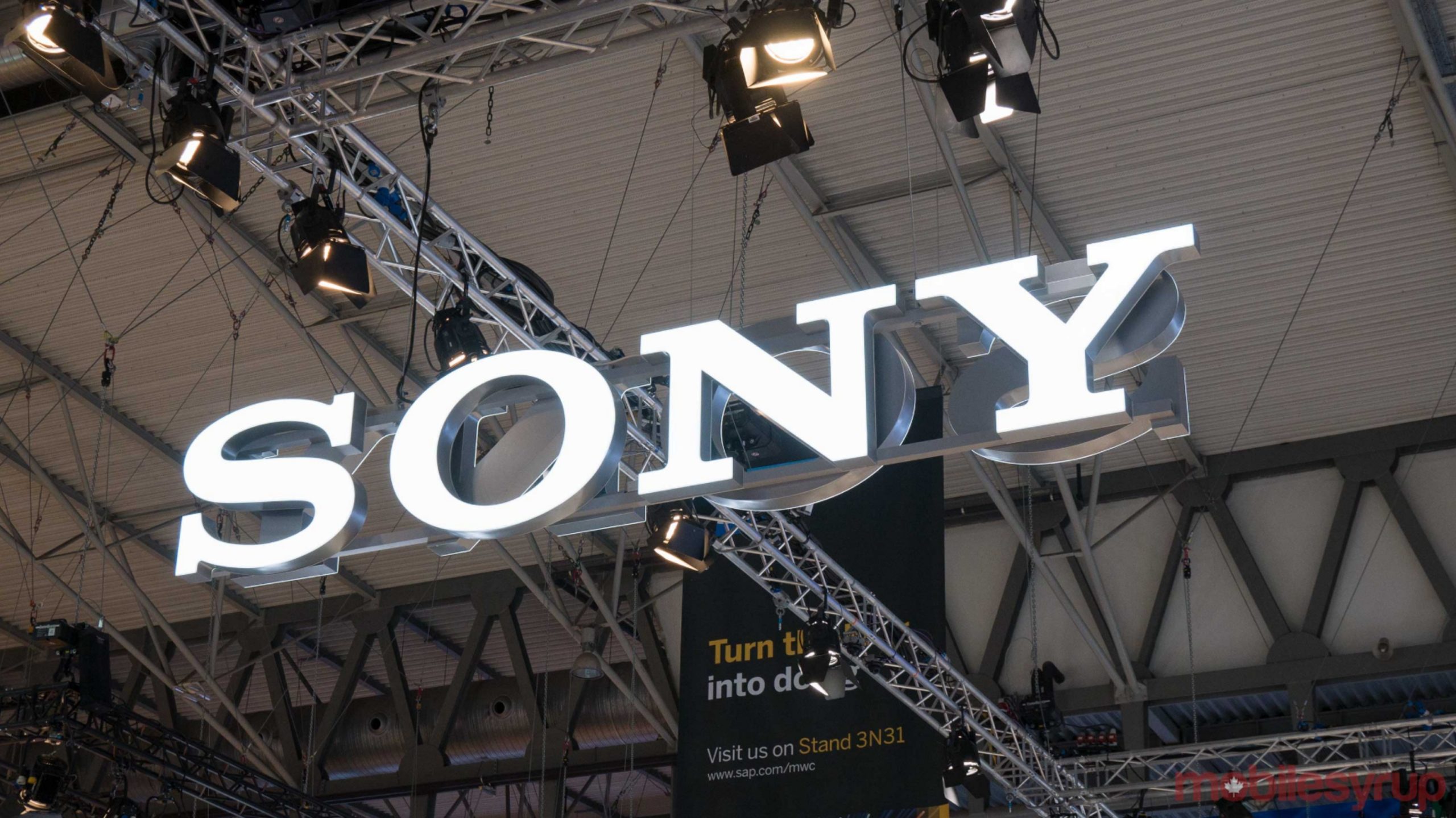 Sony will add DVR functionality to the PlayStation in Japan later this year.

PS5 owners will be able to use an app called ‘Torne’ that will work with Nasne’s Buffalo-branded tuners, which look like somewhat like a PlayStation 3.

Ahead of the rollout of the DVR functionality, Nasne is releasing a new model — which were previously sold by Sony until 2019 — with internal storage of 2TB and external storage of 6TB. The new Buffalo tuner offers double and triple the capacity of the current models, respectively.

As it stands, this is a Japan-only offering, so it’s unclear whether Sony will bring it to the West in the future. For now, PS5 owners can access video streaming apps like Apple TV+, Crave, Netflix and Disney+.