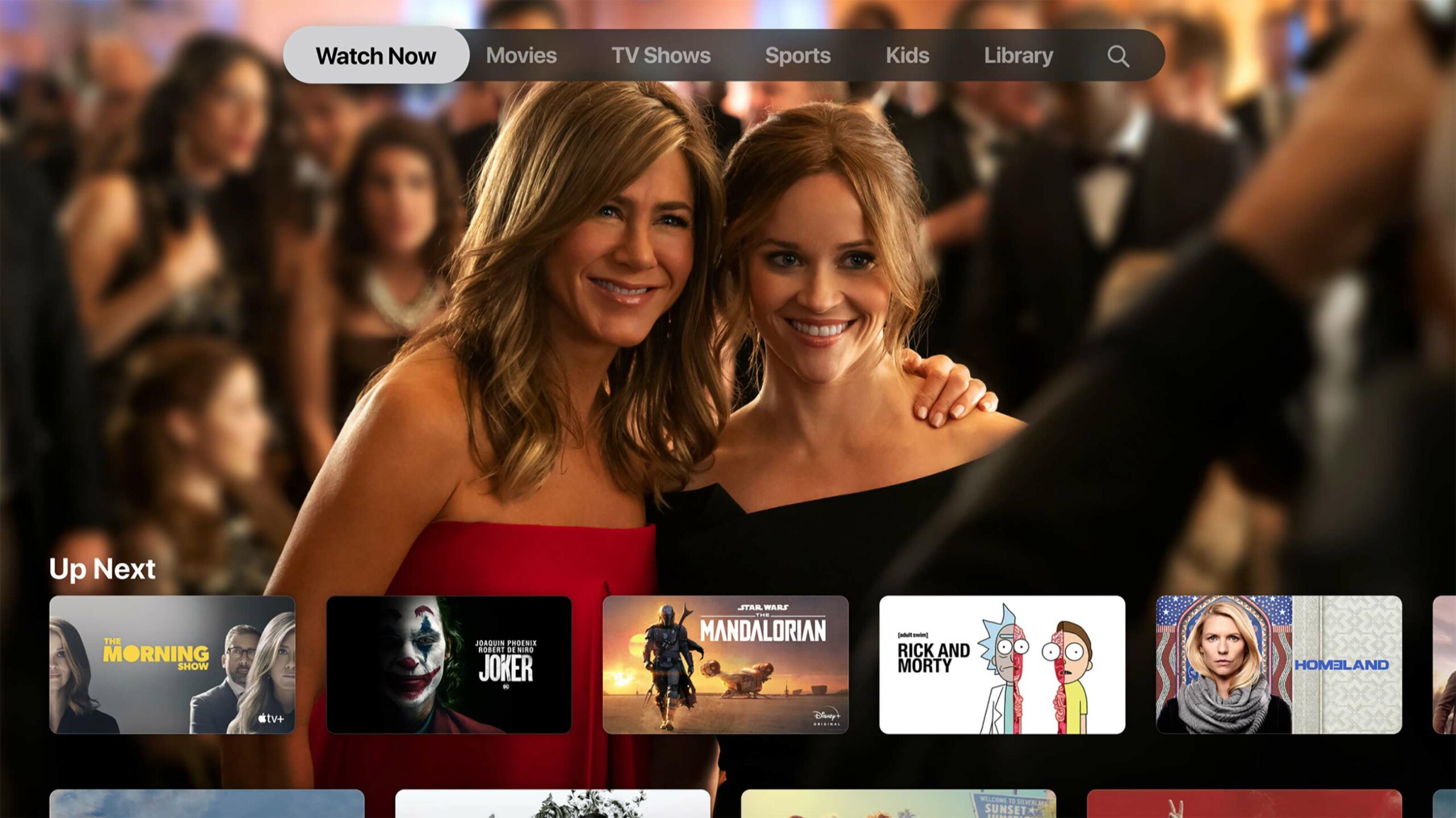 Sony has revealed the initial batch of entertainment apps that will be available on the PlayStation 5 on day one.

While most of those apps are already available available on PS4, the inclusion of the Apple TV app is particularly notable, given that this marks the first time the service has made its way to a gaming console. In addition to offering Apple’s TV+ subscription service, the Apple TV app will allow PlayStation users to access any of their previous Apple purchases and rent/buy new content.

Additionally, Sony confirmed that the following apps are coming to PS5 at some point after launch:

It’s worth noting that Bell’s Crave app has finally come to the PlayStation 4 after a few years, and is coming to PS5 as well.

All entertainment apps will be located in the dedicated ‘Media’ section of the PS5’s home screen, right next to the ‘Game’ section that Sony showed off last week. Sony says apps won’t need to be downloaded through the PS Store on PS5, as they’ll simply be available in the Media space by default.

Further, the PS5’s Control Center — which can be pulled up while in any game or app using the DualSense controller’s PS button — can be used to quickly swap between Game and Media content. Sony’s $39.99 CAD PS5 Media Remote can also be used to power on the console and navigate media, with the accessory specifically featuring buttons for Disney+, Netflix, Spotify and YouTube for easy access.

The standard PlayStation 5 will launch in Canada on November 12th at a cost of $629.99, while the disc-less, All-Digital model will release on the same day for $499.99.