The feature is compatible with over 1,000 DirectX 11 and DirectX 12 games 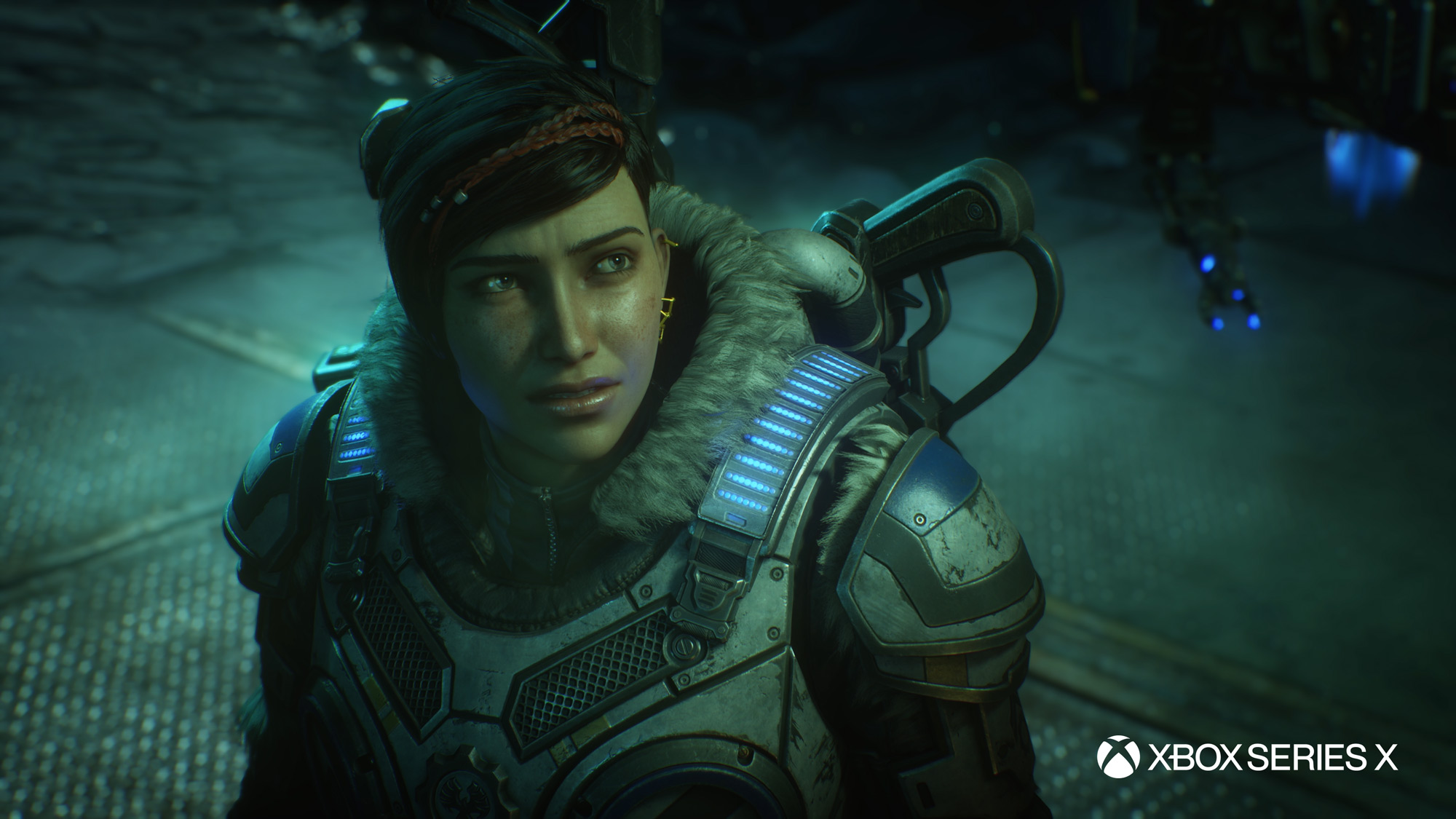 Microsoft says that Auto HDR can be added to DirectX 11 and DirectX 12 games as long as you’re playing on an HDR-compatible monitor or television.

“While some game studios develop for HDR gaming PCs by mastering their game natively for HDR, Auto HDR for PC will take DirectX 11 or DirectX 12 SDR-only games and intelligently expand the color/ brightness range up to HDR,” writes Hannah Fisher, a DirectX program manager at Microsoft, in a recent blog post.

“It’s a seamless platform feature that will give you an amazing new gaming experience that takes full advantage of your HDR monitor’s capabilities.”

While Auto HDR typically works great on the Xbox Series X in my experience, sometimes it blows out certain aspects of a game’s visuals because it seems to misinterpret a specific colour’s luminance. It’s likely the Windows 10 version of Auto HDR will suffer from similar issues.

Microsoft says that Auto HDR is part of the latest Windows 10 test build (21337) released to Windows Insider members today. Other updates part of this test build include Virtual Desktops, a File Explorer and changes to apps like Notepad.