According to the leaked specs, the Surface Laptop 4 will offer two screen sizes and Intel, AMD configurations 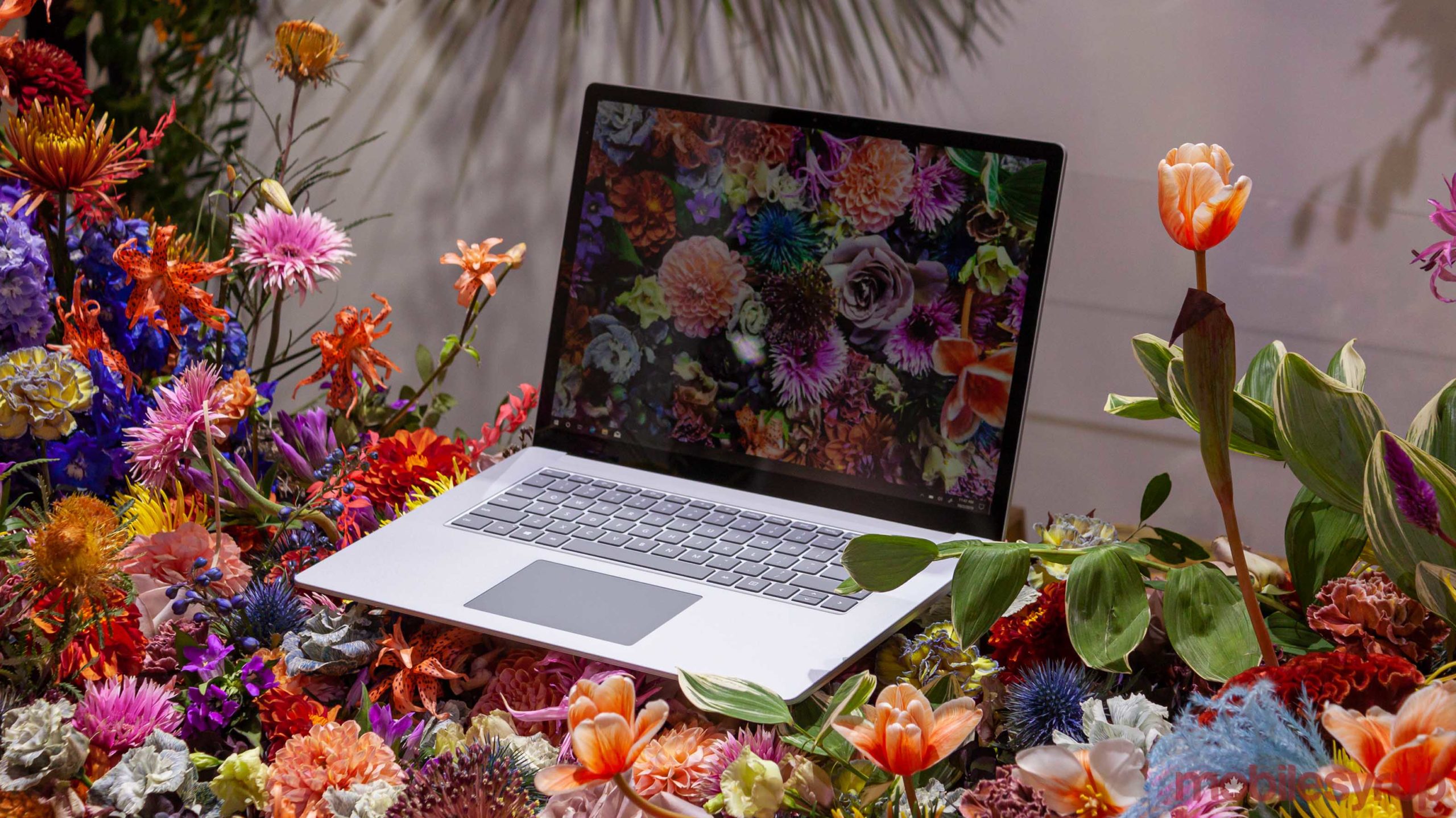 Unlike the Surface Laptop 3, the Laptop 4 reportedly offers AMD and Intel options in both the 13.5-inch and 15-inch models. Microsoft reportedly plans to use the AMD Ryzen 5 4680U and AMD Ryzen 7 4980U processors with ‘Surface Edition’ branding like last year. On top of that, the Ryzen 5 chip reportedly offers a base clock of 2.0GHz and a maximum clock of 4.4GHz.

Finally, the specs indicate the Surface Laptop 4 will have a 6,513mAh battery (49Wh) and will sport typical Surface features like Windows Hello and Surface Pen support.

WinFuture notes that, disappointingly, Microsoft is using an outdated AMD chip once again. The AMD 4000-series chips run on the company’s Zen 2 architecture and likely won’t offer as good performance as AMD’s newer 5000-series chips. Microsoft did the same with the Surface Laptop 3 last year, and reviewers largely panned the AMD model.