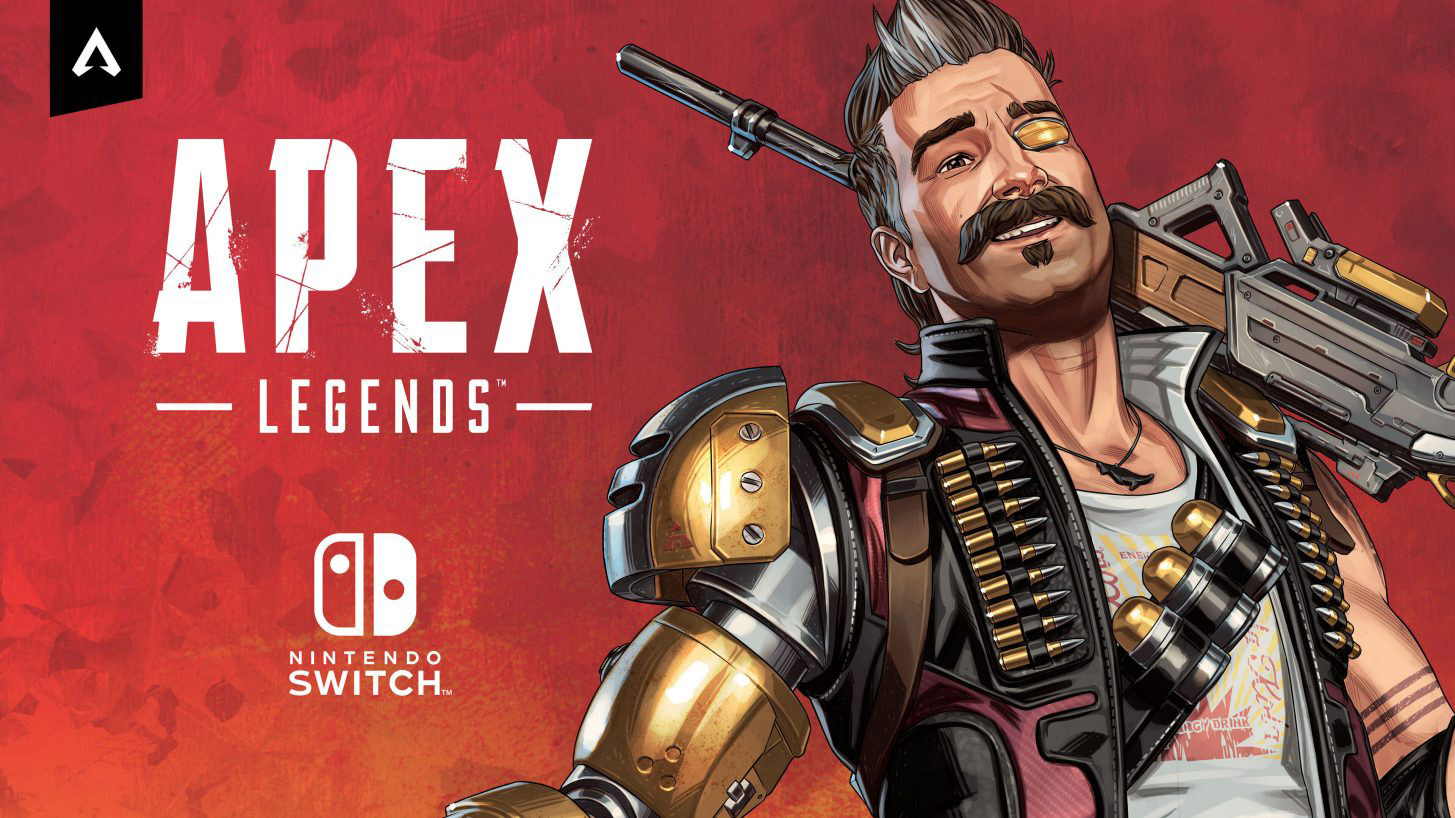 In a recent tweet, Respawn confirmed that the Chaos Theory Collection event launches on Xbox, PlayStation and PC at 1pm et/10am PT on March 9th, but that the Switch version of the game won’t release until the evening. It’s unclear what specific time the game will drop on Nintendo’s console, though some reports indicate roughly 6pm ET/3pm PT.

Nintendo Switch players can jump into the Chaos Theory Collection Event the evening of March 9th, when Apex Legends officially launches on the platform. pic.twitter.com/jFOAvPBJbh

Panic Button’s Apex Legends Switch port plays the same as its Xbox, PlayStation and PC counterparts on the base level. Unfortunately, progression and cosmetics purchased or earned on other platforms don’t carry over to Apex‘s Switch version. Respawn has stated that cross-progression is a feature it wants to add to cross-play at some point. Cross-play can also be turned off if you only want to play against other Switch players.

Though this might not be an issue for people new to the game, I have hundreds of hours invested in the Xbox version of Apex. That said, you’ll get 30 free levels in the Switch version of the game for Season 8’s Battle Pass. Players will also earn Double XP for the first two weeks after the game’s launch. Finally, there’s an exclusive Pathfinder skin available only to Switch players.

Cross-play with the Switch version of Apex lets players join lobbies with friends on PlayStation 4, Xbox One or PC. Likely, the game won’t need a Nintendo Switch Online subscription since other free online Switch titles like Fortnite also don’t require one.

Regarding performance, the game plays at 720p when docked and then drops down to 576p when in handheld mode. However, the Apex will always be locked to a consistent 30fps.

A mobile version of Apex Legends is also still in development, though it’s unclear when the game will release and it also doesn’t feature cross-play. If you’re interested in trying out the Apex mobile beta, you can sign up at this link.

‘Apex Legends’ hacked in hopes for a ‘Titanfall’ fix