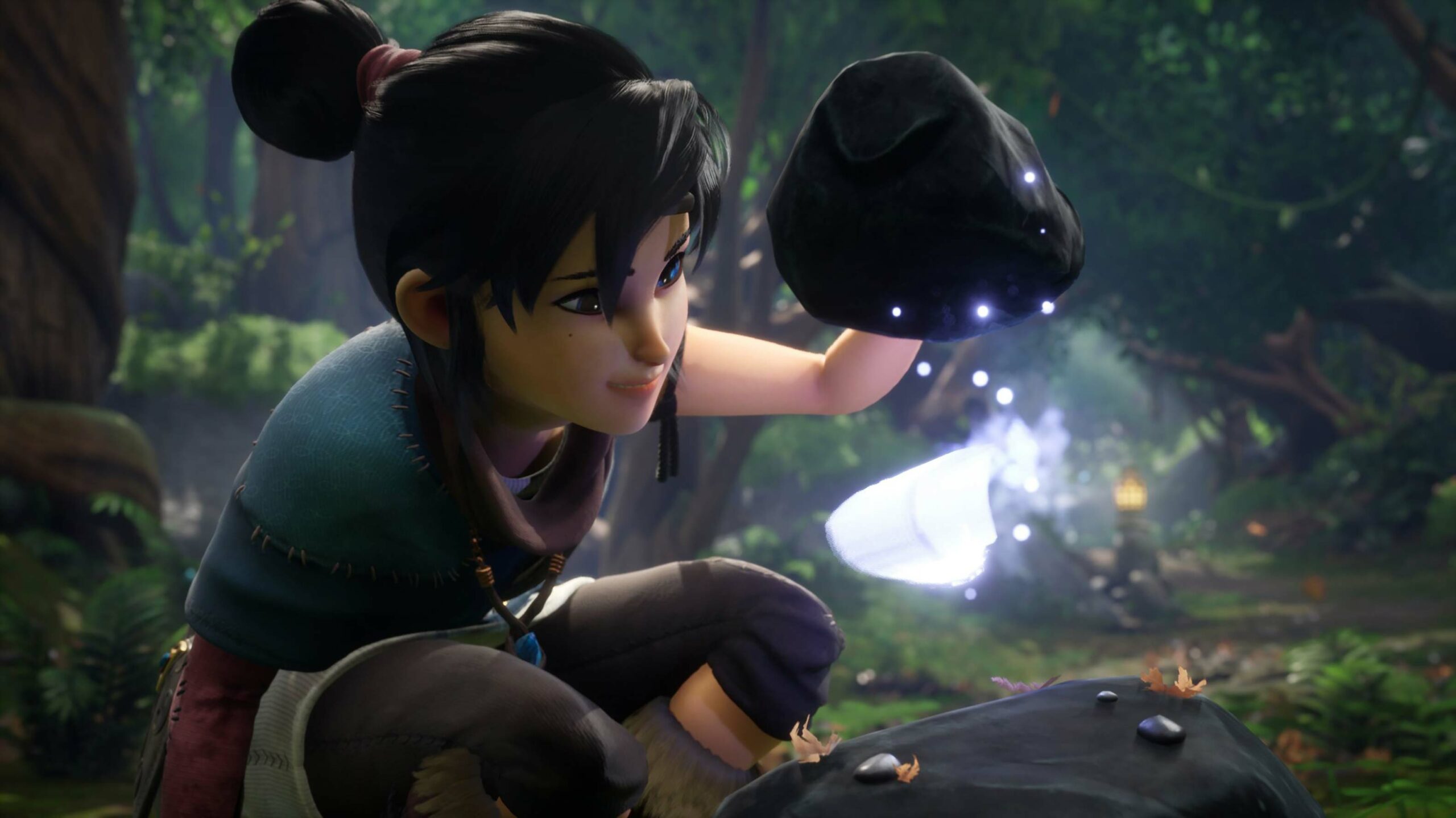 The promising action-adventure PlayStation/PC game had previously been set for August 24th, following a delay out of Q1 2021.

First unveiled at Sony’s ‘Future of Gaming’ PS5 event in June, Kena was originally set for a late 2020 release but was delayed until early 2021 due to the COVID-19 pandemic. A Sony CES video in January also pointed to a March release, but now, the game is set to arrive several months after that.

In the game, players assume the role of a spirit guide named Kena, who must collect small spirit companions known as the rot while using her magical staff to fight off enemies.

Kena: Bridge of Spirits will also release on PlayStation 4 and PC.