In addition to technical enhancements, the PS5 version features a new episode with Yuffie 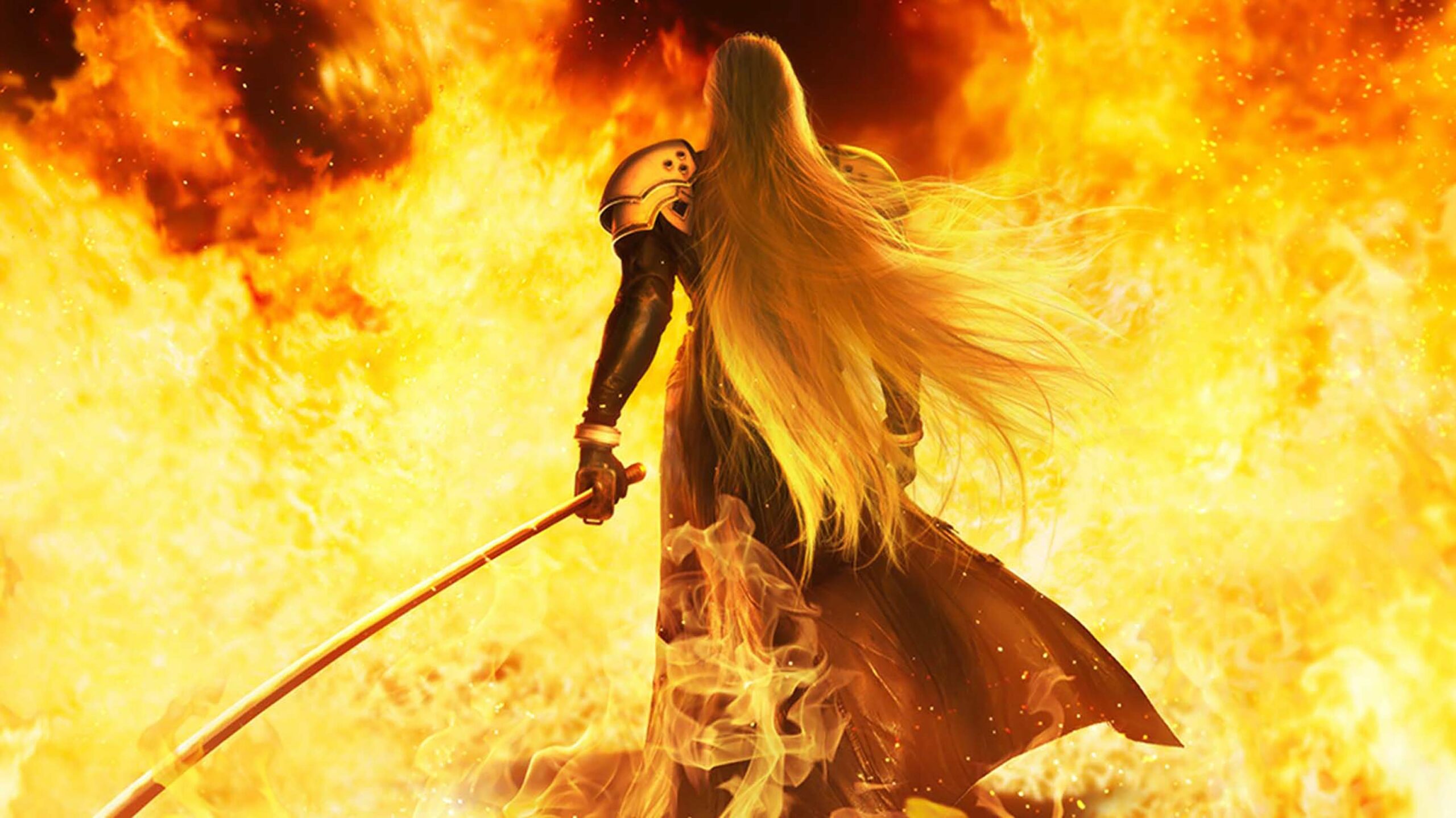 During PlayStation’s State of Play stream, Square Enix revealed that its acclaimed Final Fantasy VII Remake is getting a PlayStation 5 version called Intergrade on June 10th.

Further, Intergrade features a playable scenario with Yuffie, one of the optional party members from the original Final Fantasy VII, who wasn’t in Remake originally. In the episode, Yuffie infiltrates the shadowy Shinra company to steal a Materia that will bring glory to her homeland.

Additionally, it will feature “new characters” and “an expanded gameplay experience featuring multiple new combat and gameplay additions,” according to Square Enix.

The enhanced and expanded @FinalFantasy VII Remake Intergrade is coming to PlayStation 5 on June 10th!

We're including a brand-new episode – play as the ninja Yuffie Kisaragi and infiltrate the Shinra Corporation to steal a powerful materia… pic.twitter.com/Sy0fAuiJrj

Square Enix says those who own the game digitally on PS4 can upgrade to the PS5 version at no additional cost. Physical edition owners cannot get a free upgrade. However, the Yuffie content will be sold separately at a yet-to-be-confirmed price unless you purchase Intergrade on PS5, in which case it’s included for free.

The Yuffie episode will not be available on PlayStation 4, as it’s “optimized” for PlayStation, says Square Enix.

Final Fantasy VII Remake launched on PlayStation 4 on April 10th, 2020 as a one-year timed PS4 exclusive. The game is expected to come to other platforms sometime after April 10th, 2021.