The remake was cancelled in 2008 due to rights issues 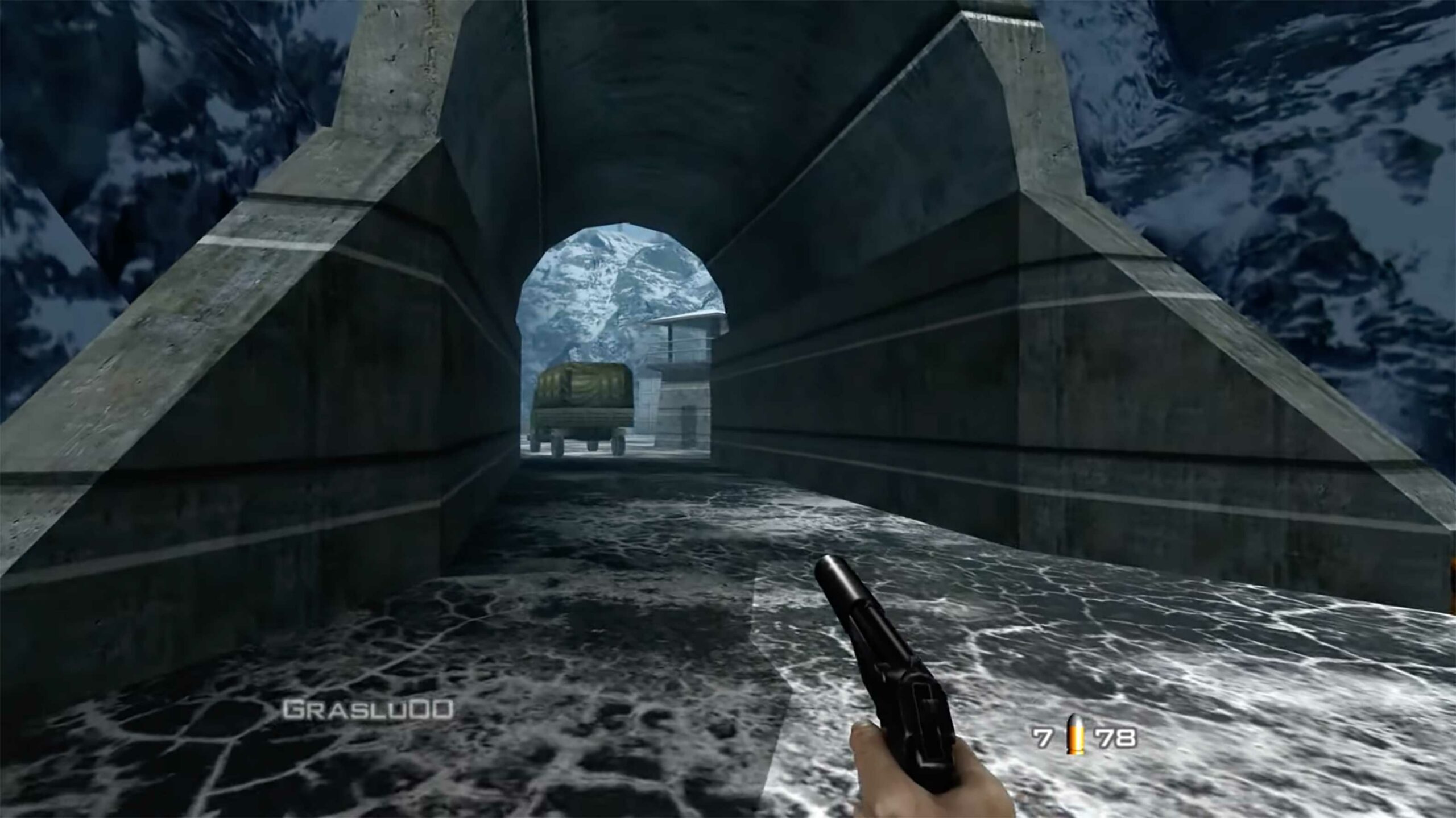 In 1997, developer Rare released the iconic GoldenEye game for the Nintendo 64, an adaptation of the 1995 eponymous Bond film that was revolutionary to the first-person shooter genre.

With that in mind, after it had been acquired by Microsoft in 2002, Rare eventually sought to remake the game for the Xbox 360 through Xbox Live Arcade. The project was nearly complete, although rights issues ultimately saw it cancelled in 2008.

While some footage of the GoldenEye remake has been released in the years since, we now have a full look at the game, courtesy of YouTuber G’raslu00.’

While Graslu00 doesn’t cite how they got their hands on the game, they note it’s being played through an emulator. Overall, the two-plus-hours of gameplay showcases the improved textures, gameplay and multiplayer that would have been offered in the remake.

See the full footage below in 4K/60fps:

Graslu00 says this build of the game will release to public via emulation sometime later this year.

For Bond fans looking for a newer experience, it was revealed in November that Hitman developer IO Interactive is working on an original game featuring the superspy.