Do people still use Wear OS? 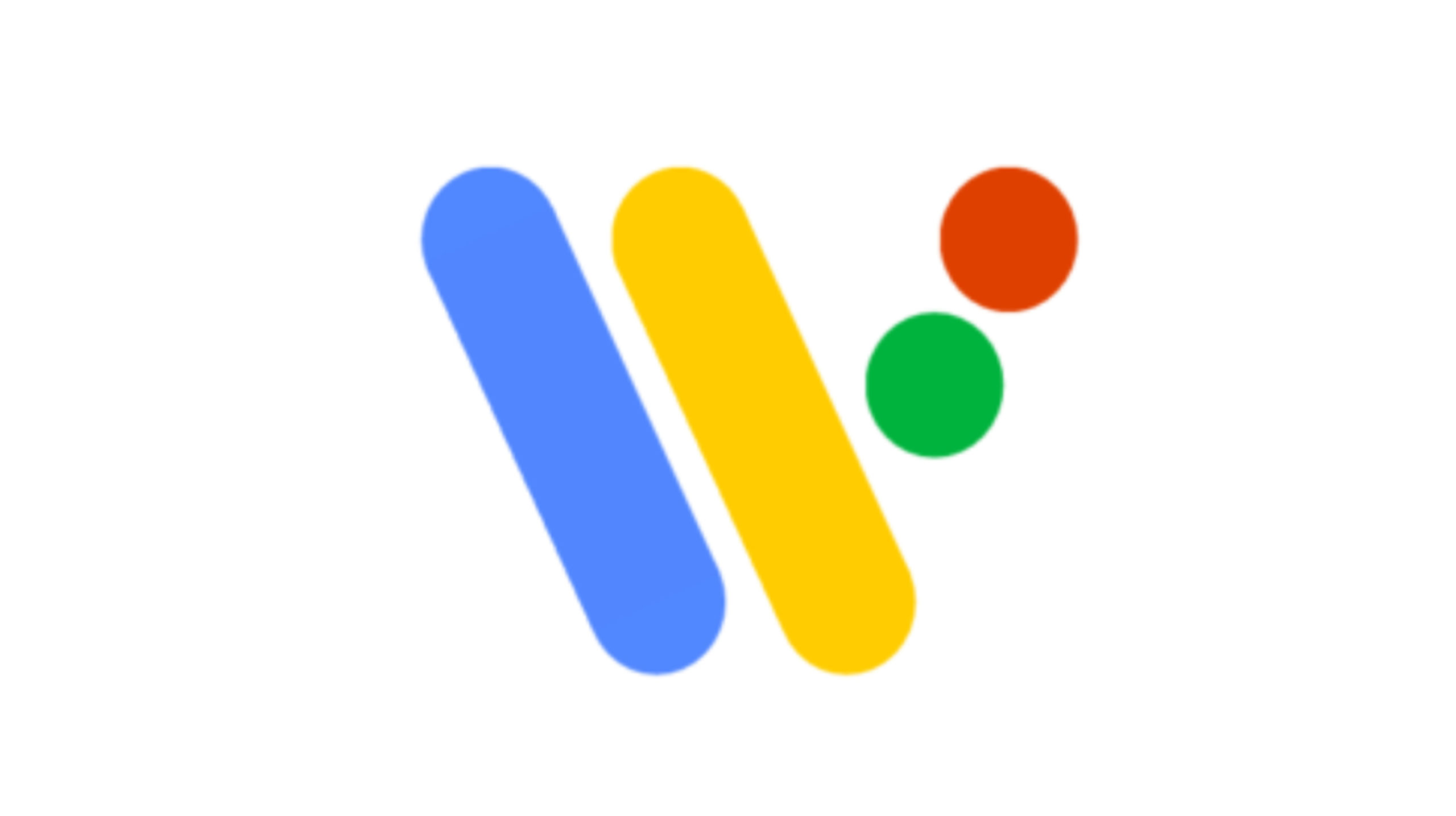 Google is reportedly going to make it possible for third-party Android developers to create their own tiles for their Wear OS app. When Tiles — Wear OS’ widget-like access to apps — first launched, it only worked for Google’s own apps like Fit and the weather app.

Now, however, a new code change in the Android Open Source Project spotted by 9to5Google points to Google working on a ‘Wear Tiles API,’ which will allow Wear OS developers to create their own custom Tiles.

This checks in the app-side of the Wear Tiles API. Tests (and testing libs) have not yet been added, but will come in a future CL. This version exists really to start kicking off API reviews.

9to5 says that the code itself offers references to “androidx,” suggesting that this new functionality will come as an update to Android Jetpack’s “Wear” library.

At this moment, it’s unclear when this feature will hit Wear OS devices. 9to5 notes that the API only hit the review process a few weeks ago, which means it might be a few months before Wear OS developers will have the ability to create custom Tiles.

This is a sign that Google still has an interest in Wear OS, but I just wished there was an official Pixel-branded smartwatch.