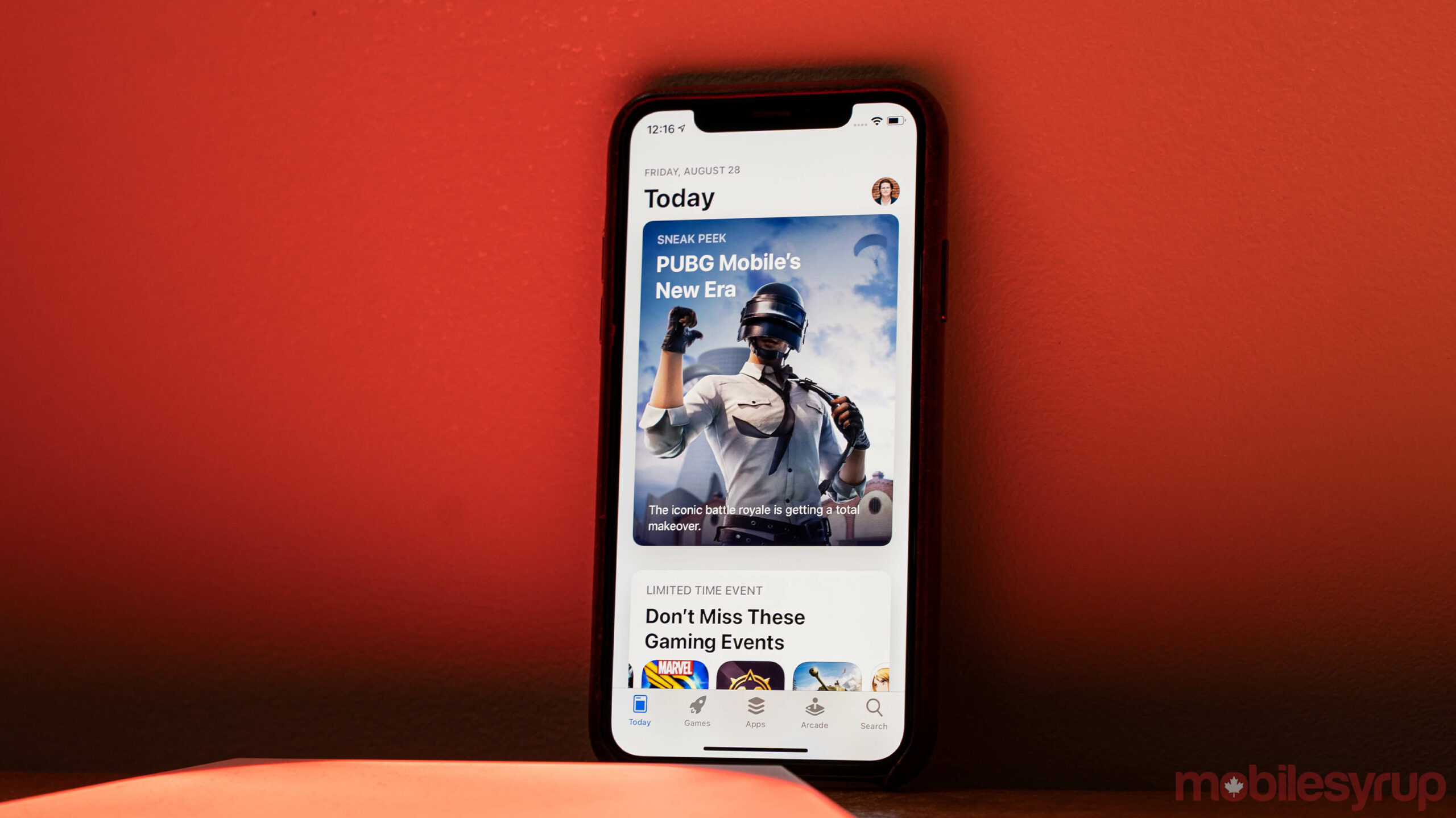 Apple has shared details about how its various services — such as the App Store, Apple Music, Apple TV and more — fared throughout 2020.

Some of Apple’s other services also had big years. For example, Apple Music had a record year — the company says over 90 percent of iOS 14 listeners engaged with new features released in 2020, like Listen Now, improved search, personal radio stations and Autoplay. Further, engagement with Apple Music’s lyrics feature doubled in 2020.

Apple’s TV app is now available on over one billion screens and in over 100 countries and regions. As for Apple TV+, the California-based company says since the platform launched, content on it has received 159 awards nominations and 45 wins, including a Primetime Emmy Award, Daytime Emmy Award, SAG Award and many more.

In 2021, Apple TV+ subscribers will get to stream the second seasons of Apple Originals like Dickinson, Servant and For All Mankind. Further, the platform will get new series and films, including Losing Alice, Palmer, Cherry, Billie Eilish: The World’s A Little Blurry and more.

Those interested in learning more about Apple’s services can check out the company’s full 2020 highlight post here.

Update 01/07/2021 at 9:18am: Added updated numbers about how many nominations and awards Apple TV+ received.