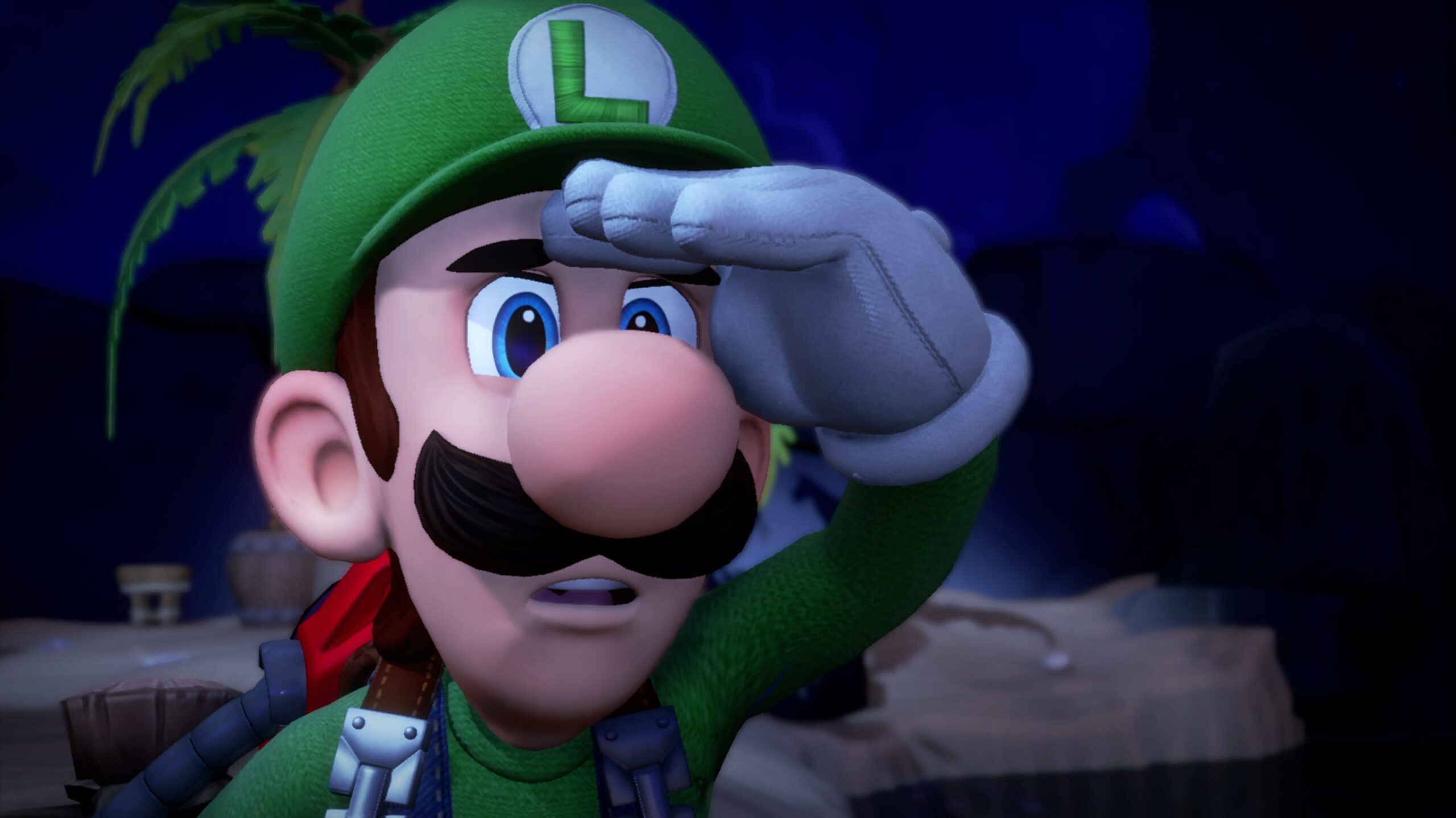 Nintendo has announced plans to acquire Vancouver-based Next Level Games, the developer best known for the Luigi’s Mansion series.

The terms of the deal weren’t disclosed, but Nintendo says it’s expected to close by March 1st. In a statement, Nintendo noted that “a number of owner-directors [of Next Level] recently determined that the time is right for them to sell their shares.”

Next Level is a natural choice for a Nintendo acquisition, given its long-running history with the Japanese gaming giant.

Since 2005, Next Level has made seven games for Nintendo, including Super Mario Strikers on the Game Cube, Punch-Out!! on the Wii, Luigi’s Mansion Dark Moon on the 3DS and, most recently, Luigi’s Mansion 3 for the Switch. In 2014, the Canadian studio even signed an exclusive development agreement with Nintendo.

Given that Luigi’s Mansion 3 just released in October 2019, though, it’s not yet clear what Next Level is currently working on.