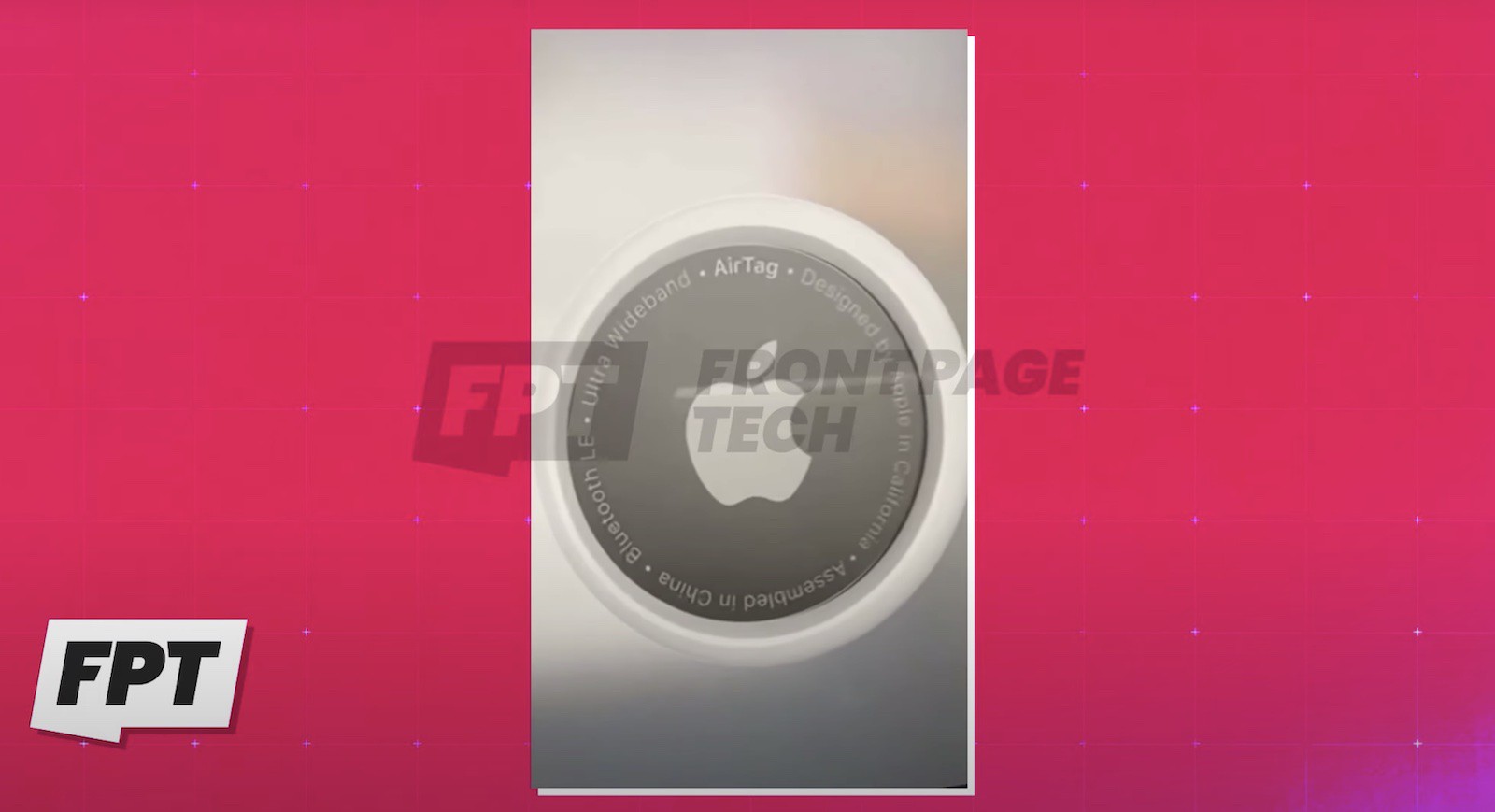 At this point, it would be great if Apple finally officially revealed its long-rumoured Bluetooth tracking device called the AirTags.

This latest leak courtesy of sometimes reliable YouTuber Jon Prosser from ‘Front Page Tech,’ gives us what is likely the best look at the still unannounced device.

Prosser says the AirTags 3D animation was created by Apple and could be used during the accessory’s pairing process. The YouTuber goes on to say that a software engineer sent the animation to him. While it’s unconfirmed what the leaked animation will be used for, the 3D render does look very similar to the pairing process for the AirPods with the iPhone and iPad.

Notable Apple analyst Ming-Chi Kuo also recently stated that Apple plans to launch the AirTags in 2021 alongside an unspecified augmented reality device, as first reported by MacRumors. It’s unclear what the AR device is, but it could relate to the augmented reality glasses Apple has been rumoured to be working on for several years.

Apple’s AirTags are expected to be the company’s version of a Tile, a small Bluetooth tracker that aims to help users keep track of personal belongings like keys, backpacks and wallets. Over the last few months, Apple’s AirTags have leaked extensively.

Back in 2019, MacRumors published screenshots indicating AirTags will be managed through a new ‘Items’ tab in Apple’s Find My app. The accessory even briefly appeared in an official Apple support video.

The AirTag itself looks very similar to a Tile. It features what looks like a white rubberized rear and a stainless steel back that includes the standard “Designed by Apple in California” writing along with “Ultra Wideband,” “Bluetooth” and “Assembled in China.”

It’s unclear when Apple will finally show off its AirTags, but it’s possible the tech giant could reveal the accessory during its next press event. The company usually holds a press event in March, though given the COVID-19 pandemic is still ongoing, the typical schedule could shift.