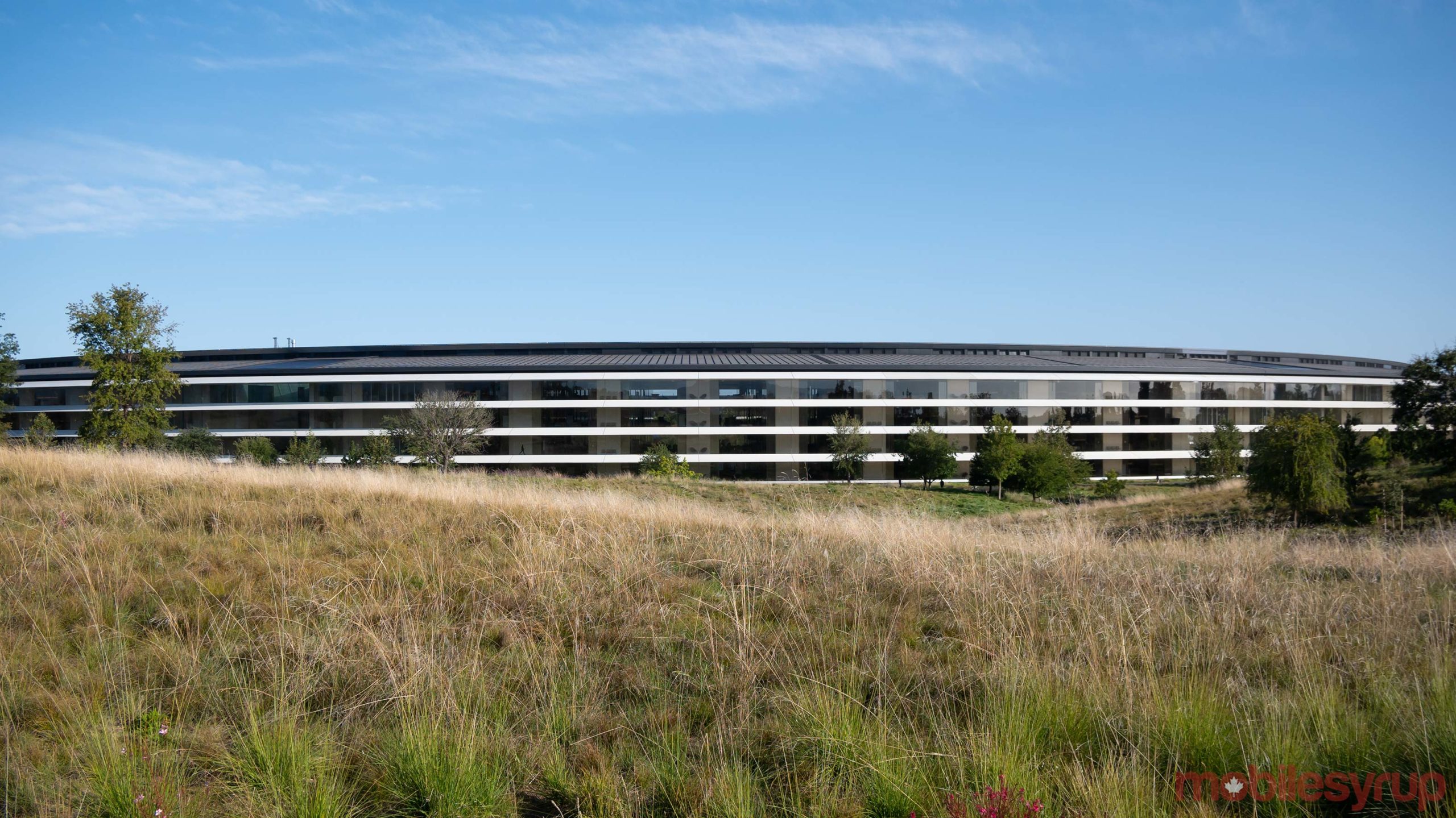 A now-deleted support video recently posted to the tech giant’s YouTube channel included a brief mention of the AirTag tracker, as first reported by Appleosophy.

In the video, Apple mentions AirTags by name in a description related to the ‘Find My’ app’s offline finding functionality. As you may have already guessed, the video was swiftly deleted.

“Offline finding enables this device and AirTags to be found when not connected to Wi-Fi or cellular,” read the text in the video. 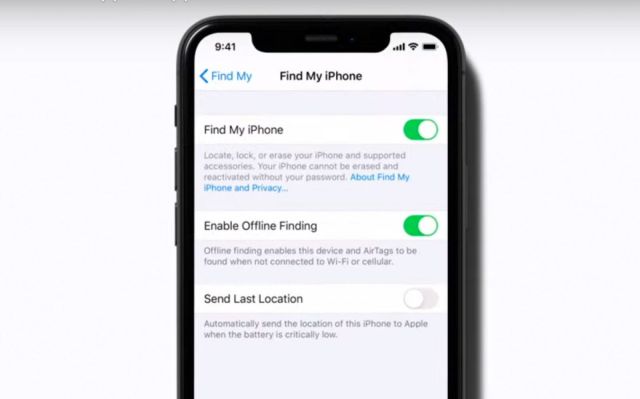 9to5Mac first reported Apple is working on its own Tile-like Bluetooth tracking device with deep ‘Find My’ app integration back in October 2019;

Similar to Tile’s Bluetooth tracking devices, Apple’s tracker can reportedly attach to real-world objects like a keychain, wallet or other valuable items.

According to rumours, the AirTag is paired with a user’s iCloud account after being placed near an iPhone, similar to Apple’s AirPods. The accessory will also allow users to receive notifications if their iPhone is too far away from an AirTag.

Unlike Tile’s trackers, Apple’s Bluetooth tracking device is rumoured to take advantage of the iPhone 11 and iPhone 11 Pro’s ultra-wide band (UWB) technology, allowing the accessory to provide a more precise position than Bluetooth low-energy and Wi-Fi.

That said, only the iPhone 11 series features UWB. Even the recently released iPad Pro (2020) doesn’t feature an ultra-wide band chip, according to MacRumors.

What’s still unclear is what Apple’s AirTag looks like, with some reports hinting it features a circular design.

It’s likely that Apple will officially reveal its AirTag Bluetooth tracker at some point in the next few weeks, though it’s possible the release date might be pushed back due to the COVID-19 pandemic.

Bell, Rogers and Telus offering over $300 off iPhone 11 Pro and Pro Max