Sony refutes claims that PlayStation is shifting away from Japanese games

Sony is not shifting away from Japanese games, according to SIE's CEO Jim Ryan 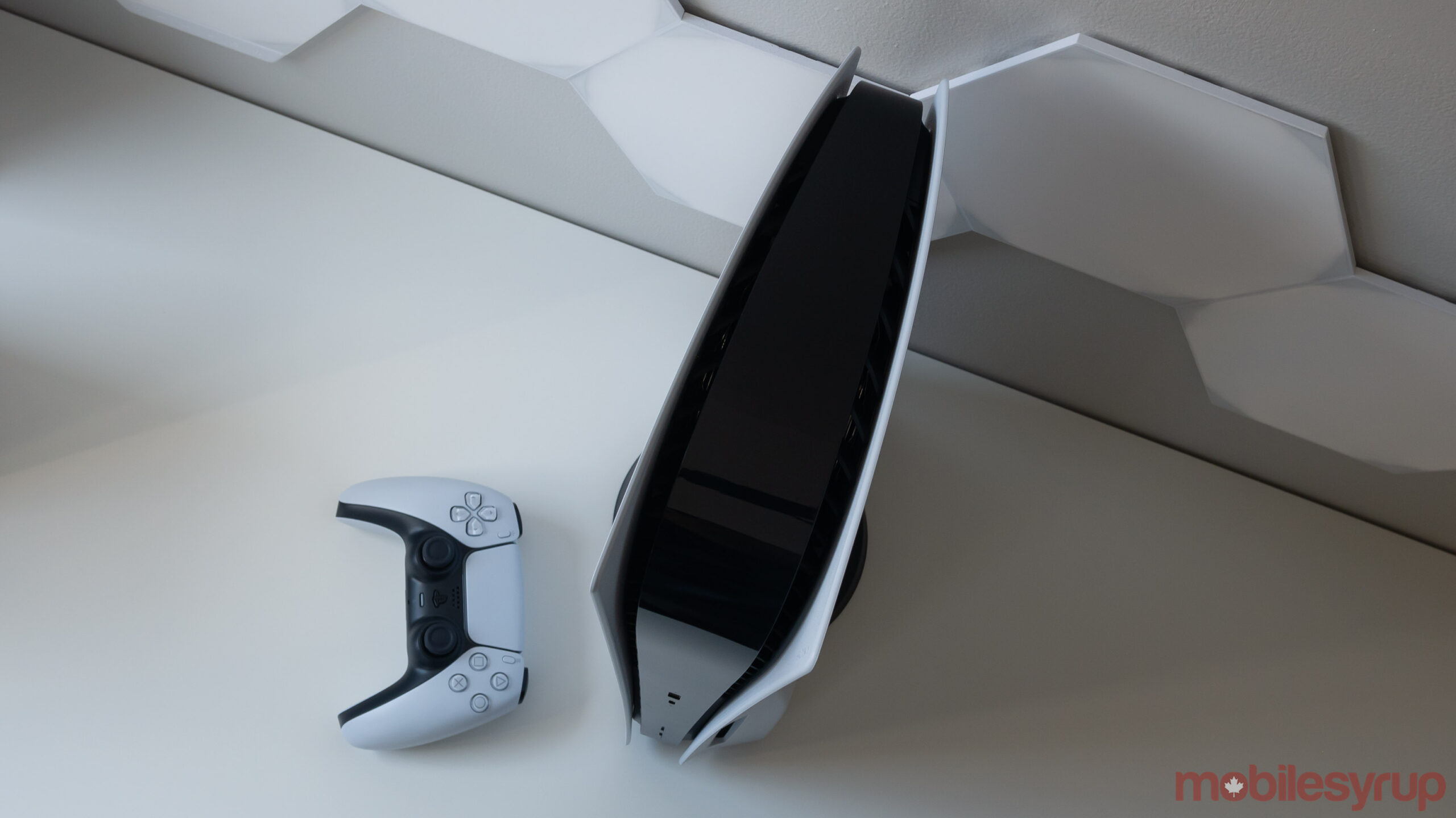 During a recent interview with Edge Magazine, Jim Ryan, Sony Interactive Entertainment’s president and CEO, indicated that Sony has no plans to shift the PlayStation brand away from Japanese-developed games.

Reports emerged regarding PlayStation’s shift from a focus on the Japanese game market following Sony swapping the ‘Circle’ and ‘X’ buttons for the PlayStation 5’s DualSense gamepad in Japan.

The CEO continues by stating that he noticed Japanese companies starting to move towards mobile gaming around ten years ago. However, he says that Japanese game developers have shifted gears within the past five years and have returned to console, which hasn’t changed with the PS5.

In the interview, Ryan also points out that the ‘Future of Play‘ stream highlighted eight video games from Japanese developers earlier this year.

The CEO then goes on to that, “I’d also observe that we’re making a statement by launching in Japan day and date with the US, and that is not what we did with PS4. So I read that stuff. A lot of that commentary is inaccurate, and Japan — as our second largest market and as Sony’s heartland — continues to be really important to us.”

The interview is featured in Edge Magazine’s issue released on December 3rd and was first reported by GamesRadar+.