It's unclear if Google will ever actually release this Pixel XE 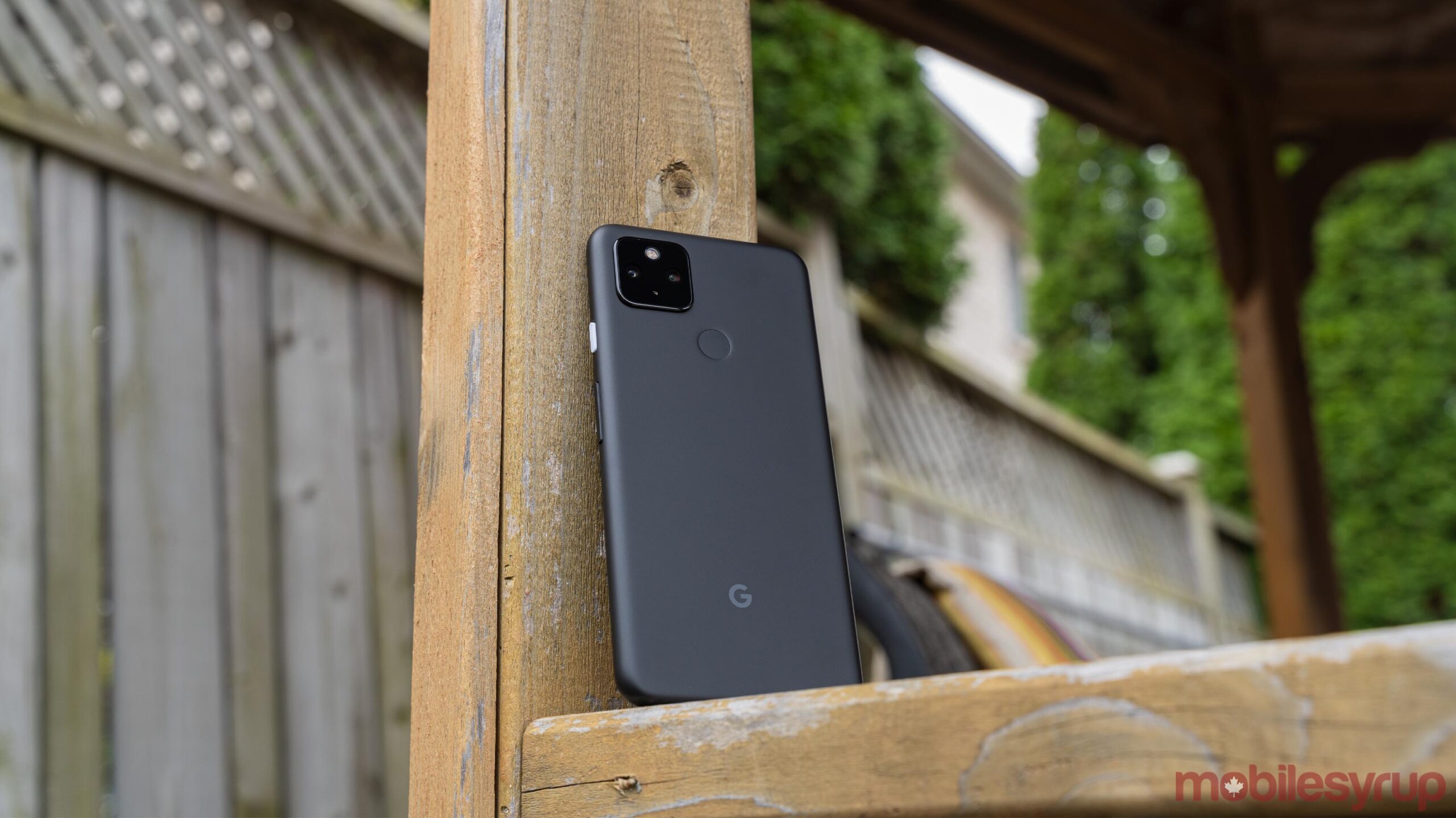 This surprise Pixel device has been spotted in two separate leaks that suggest someone already has their hands on an early version of this smartphone. 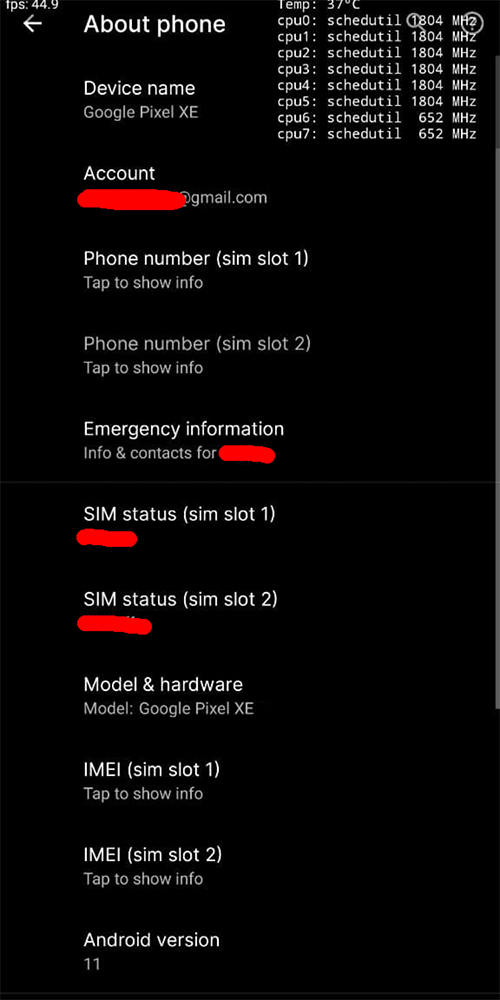 The first image regarding the Pixel XE that shows off the rumoured handset’s settings menu was spotted by Tom’s Hardware. The UI screenshot reveals the Google Pixel XE name, that it’s running Android 11 and that the smartphone features a dual-SIM tray. Additionally, the image suggests that the user has enabled CPU debugging, as you can see octa-core CPU usage in the top right corner.

Another set of photos from SlashLeaks reveals a bit more about the Pixel XE. From these pictures, we can see that the handset sports NFC and a centred hole-punch camera. These images from SlashLeaks also reveal the handset’s settings page so that you can see more of its name and dual SIM functionality.

As of right now, it’s unclear if the Pixel XE is a smartphone Google actually plans to release. This could be a new lineup of devices or the successor to the Pixel 4a.

Considering the size of the phone’s bezels, this smartphone is likely not the company’s upcoming flagship. It’s important to keep in mind that Google might never actually launch this device and that the leaked images could relate to a dead project.