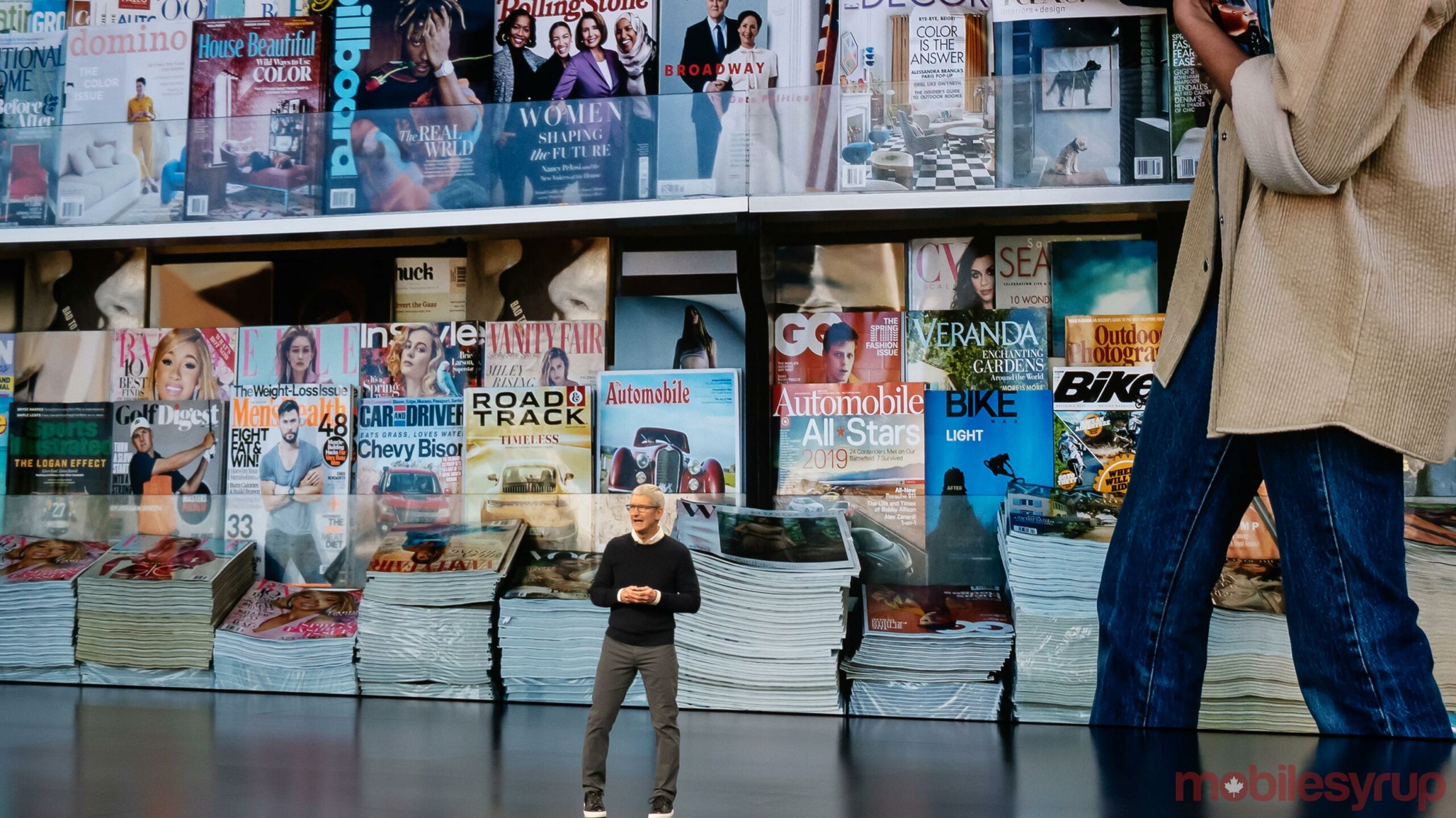 For the first time, Apple is offering a three-month free trial of its Apple News+ subscription service in Canada, the United States, Australia and the United Kingdom.

Apple News+ features over 300 magazines and 30 Canadian magazines, including both English and French publications. The platform is also part of Apple’s Family Sharing system and can be shared with up to six family members.

Notable publications included in Apple’s subscription service include Maclean’s, The Atlantic, The New Yorker, Vogue, The Globe and Mail, the Toronto Star, The Wall Street Journal and more.

For a limited time, get Apple News+ free for 3 months.

You’ll get:
• World-class journalism from sources you trust
• Full magazine issues, cover to cover
• The week’s best audio stories, hand-picked and expertly narrated, on your iPhone

Apple News+ typically costs $12.99 per month. Just like Apple’s other free trial offers, once the initial three-month period is over, the subscription will automatically renew unless you cancel it.