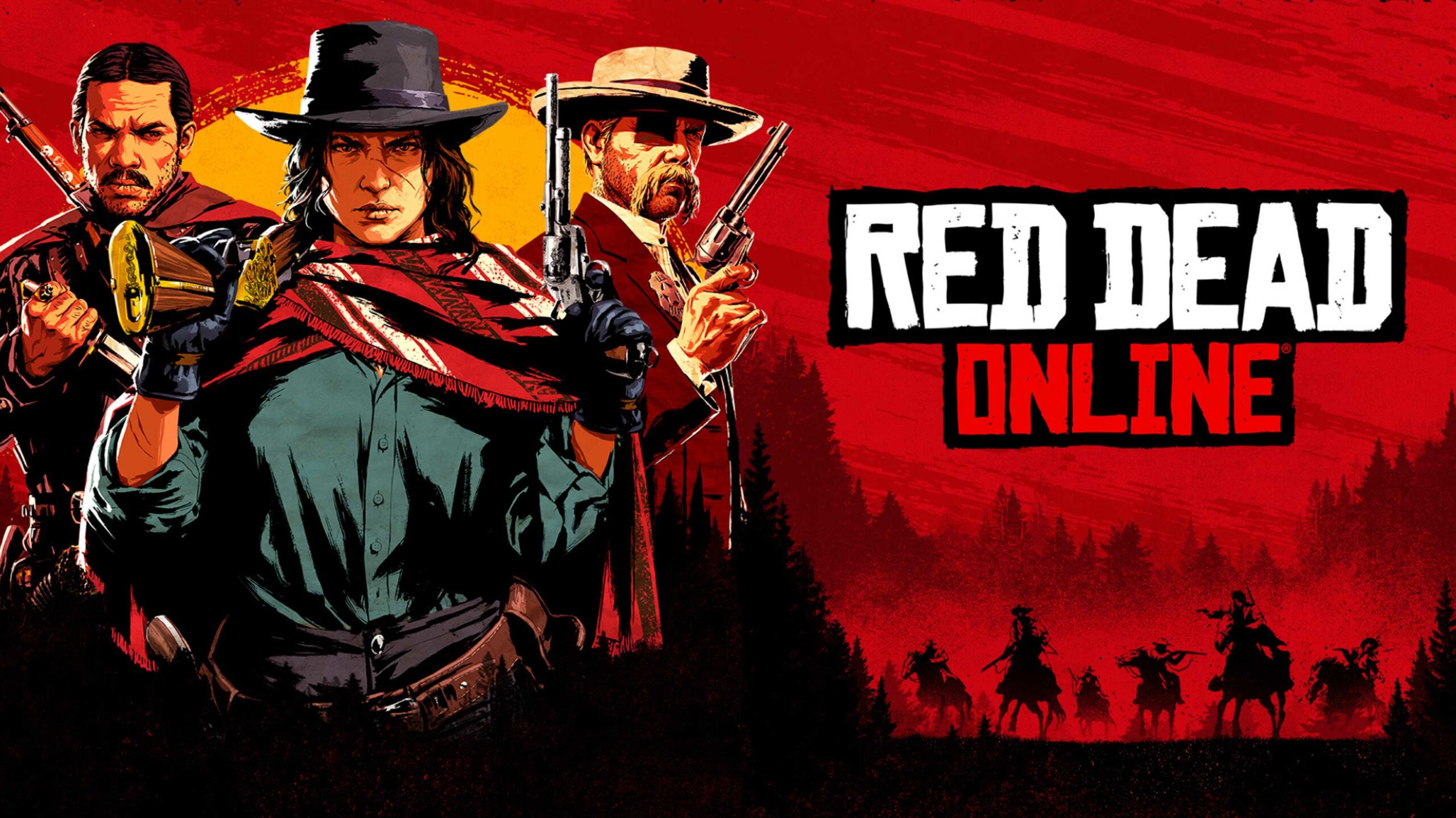 Rockstar Games is on the verge of releasing Red Dead Online, the online component of Red Dead Redemption 2, as a standalone game.

This version of the game is launching on Xbox One, PlayStation 4 and PC, but the newer Xbox Series X/S and PlayStation 5 consoles can access the Red Dead Online through backwards compatibility.

Rockstar will also be selling a version of the game through the online version called Red Dead Redemption 2: Story Mode, though it’s unclear how much it will cost. This is useful for people who try out the online part of the game and then might be interested in checking out the story mode.

The stand-alone version of Red Dead Online takes up 123GB of hard drive space and launches alongside a new bounty hunter add-on.