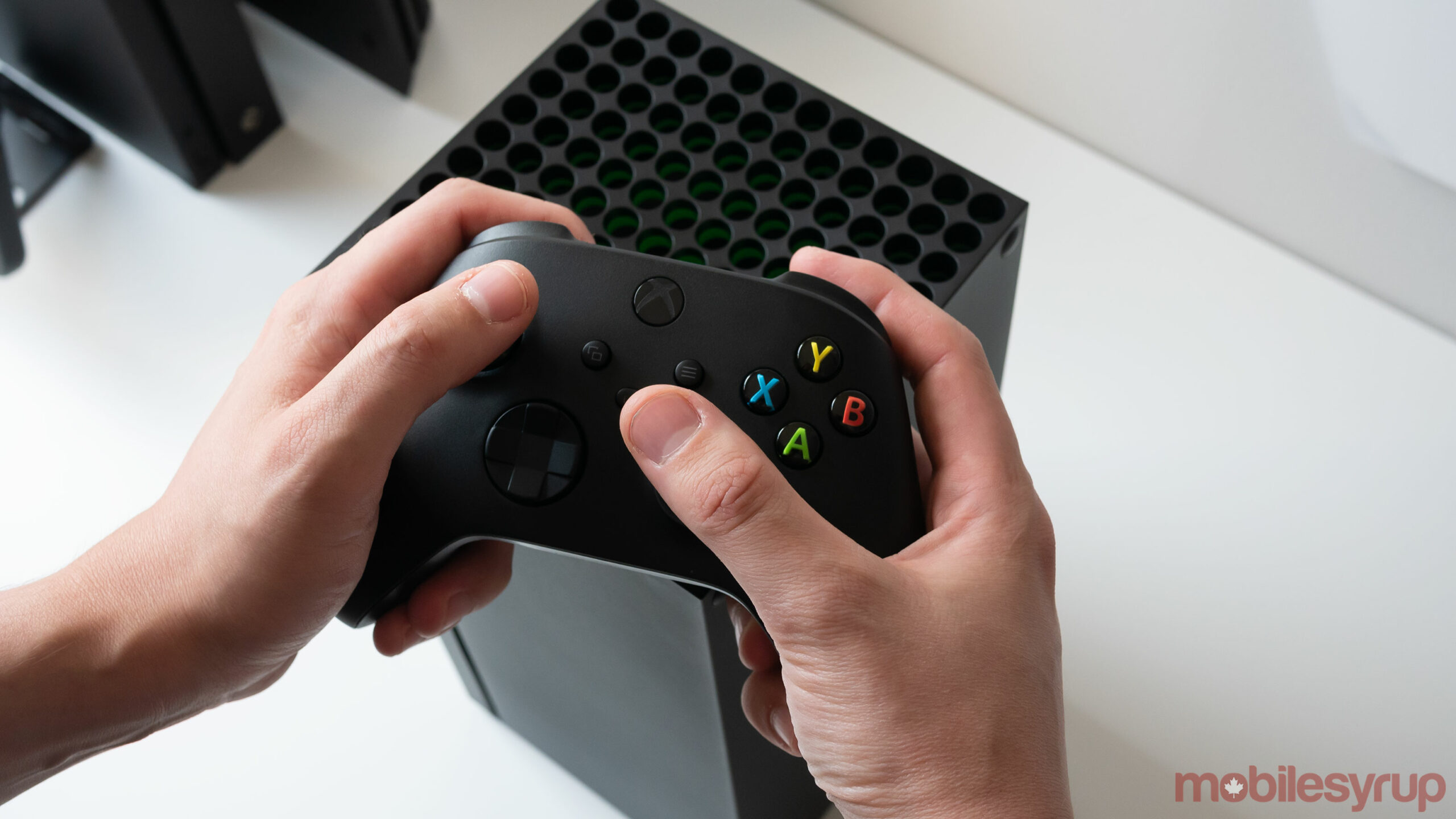 Microsoft says that it’s working with Apple to get the Xbox Series X’s and Series S’ gamepad to work with the iPhone and iPad.

As it stands right now, the controllers aren’t officially supported by iOS 14 or iPadOS 14.

“Microsoft and Apple are working together to bring compatibility for the Xbox Series X controller to customers in a future update,” reads a quote from Apple’s game controller support page.

Last year Microsoft and Apple worked together to bring Xbox One controller support to the iPhone and iPad. More recently, alongside the release of iOS 14, Microsoft added iPhone/iPad support for the Xbox Elite Series 2 Gamepad and Microsoft’s Xbox Adaptive controller.

It’s unclear how long it will take for Xbox Series X and S gamepad support to come to Apple’s devices. That said, Apple Insider reports that the current iOS 14.3 beta “appears to include behind-the-scenes support” for Sony’s PlayStation 5 DualSense gamepad.

This could indicate that Xbox Series X and Series S gamepad support is just around the corner. While both controllers are very similar to the Xbox One’s gamepad, there are also subtle differences, including textured triggers and grips, and a dedicated ‘Share Button.’