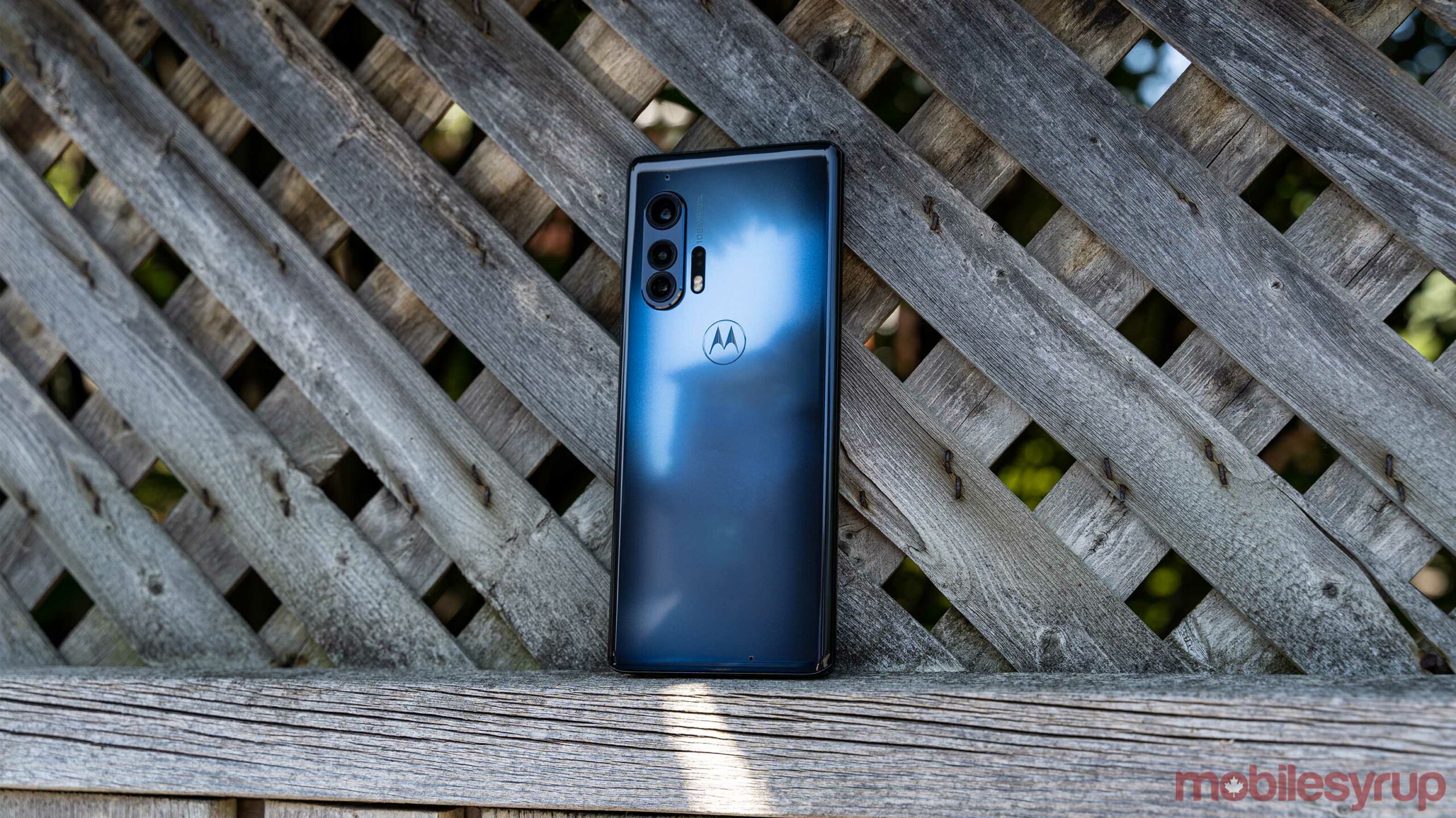 Motorola is rolling out Black Friday discounts on several of its phones in Canada, and some of the deals are surprisingly good.

You can check out the deals and which carriers have them below:

The Razr foldable smartphone is on sale at Telus for $0 upfront and $33.29 per month device financing. Over two years, that totals up to $798.96 for the phone. Since Telus is the exclusive carrier for the Razr, and it lists a retail price of $1,500 for the phone, getting it for just shy of $800 over two years is a pretty great deal.

At Bell, Rogers and Telus right now, you can get the Motorola Edge+ for $0 upfront and $15 per month device financing over two years. That works out to $360 over two years for the Edge+, which is an absolute steal for this phone.

Typically with deals this good, there’s some sort of catch — usually, the deal hinges on users returning the device after two years, or something like that. However, that doesn’t appear to be the case this time around — you can get the roughly $1,500 Edge+ for $360 over two years.

When I reviewed the Edge+ back in June, I found it to be a solid 2020 flagship, but a high price tag and middling camera experience held it back. However, for $360, the Edge+ is an incredible purchase, especially if you don’t care much about the camera.