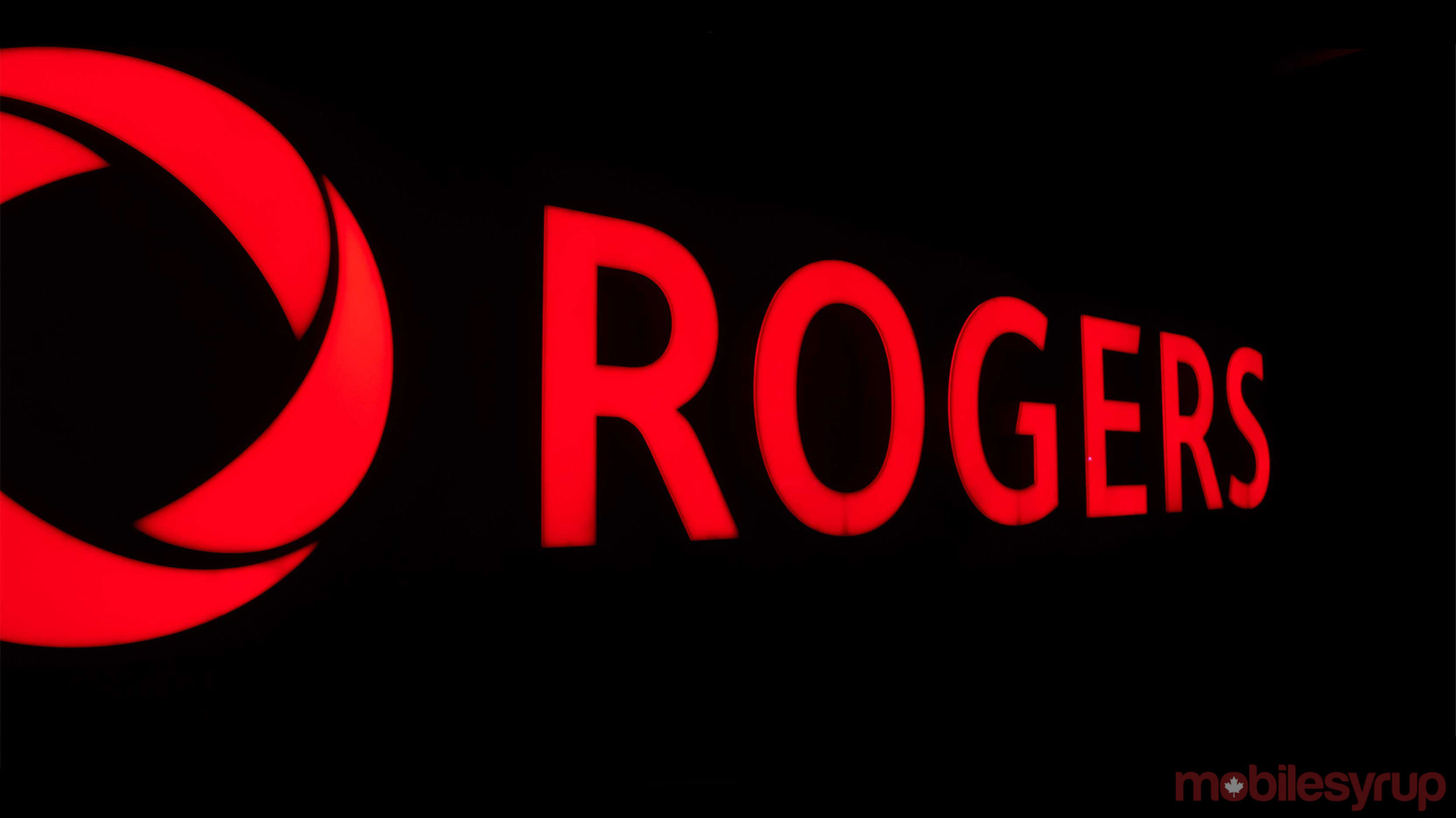 Rogers is continuing the expansion of its 5G network by bringing it to parts of Winnipeg and Brandon, Manitoba.

With the Manitoba expansion, customers in Winnipeg and Brandon using Rogers’ Infinite or ‘Rogers for Business Shared Unlimited Data’ plans who have compatible 5G devices will be able to connect to the next-gen network. In a press release, Rogers noted that over 2.2 million Canadians already subscribe to the company’s 5G-ready Infinite plans.

With Winnipeg and Brandon, Manitoba gaining 5G access, Rogers says that its 5G network now covers a total of 134 cities and towns across Canada. Further, Rogers claims that that is 10 times more coverage than any other carrier. Those interested can check out Rogers’ 5G coverage map here.

It’s also worth noting that Rogers’ current 5G implementation is still a long way from the high-speed, low-latency networks that 5G promises to make widely available.

Currently, Rogers’ 5G relies on 2.5GHz, AWS and 600MHz spectrum to deliver 5G and has enabled Dynamic Spectrum Sharing (DSS), which allows the carrier to use those spectrum bands for both 4G and 5G connections. While it does allow for faster speeds than 4G, the real-world benefits are marginal.

The Canadian government plans to auction 3500MHz spectrum in June 2021. That auction should help kick-start the transition to true 5G with larger speed and latency benefits compared to what’s currently available in Canada.