The Alto Collection is available in the eShop for $9.44 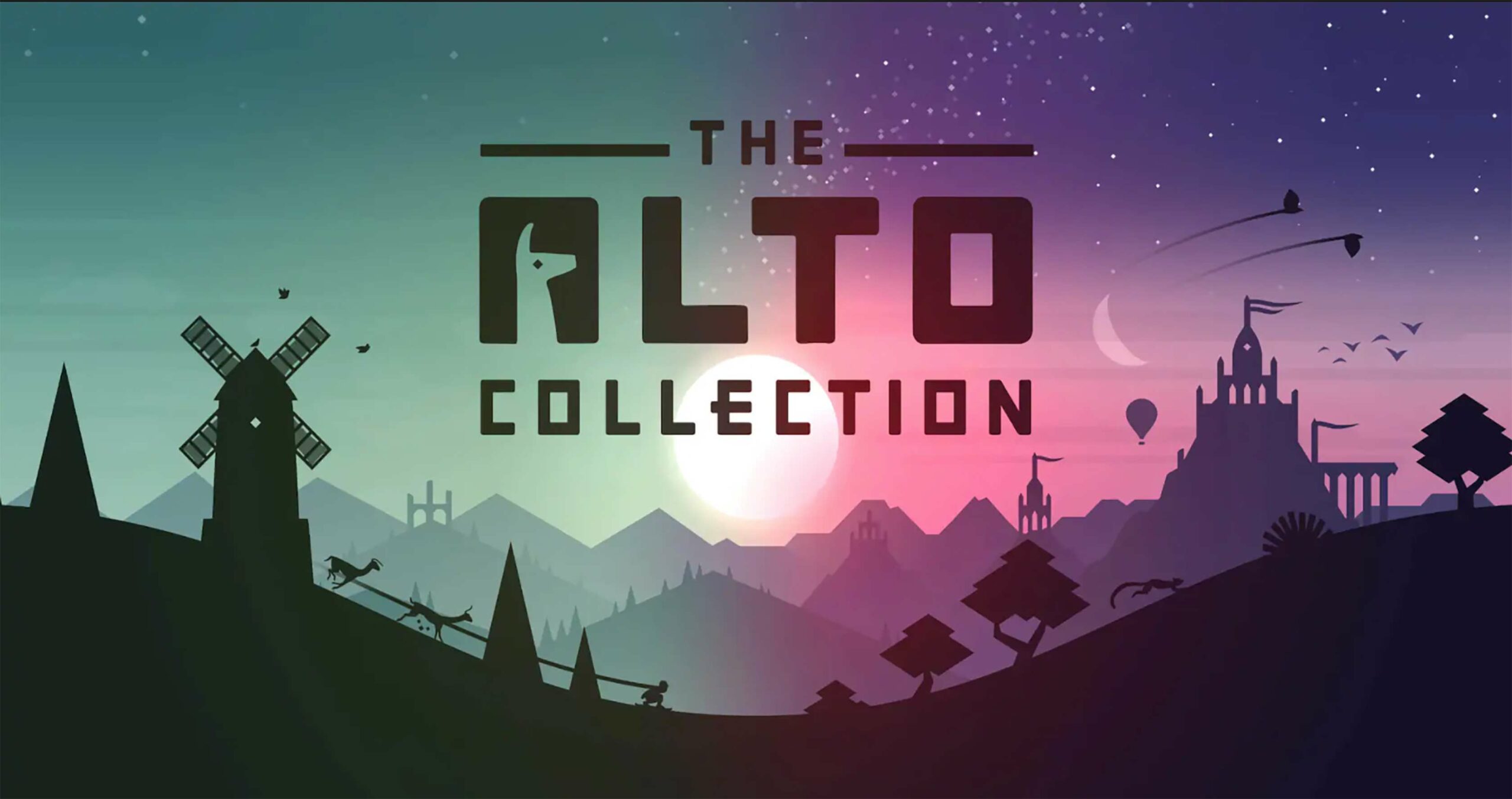 The Alto Collection, which features both titles, is available on the eShop for $9.44, although it regularly costs $12.59. The game officially releases on November 26th. The original Alto’s Adventure remains one of the best mobile endless runners ever, while Alto’s Odyssey builds on the first entry in the series’ established formula by introducing weather, wall jumping and several new obstacles.

The collection is already available on PC, Xbox One and PlayStation 4. Both games in the Alto’s series are also available on iOS and Android.