Similar to other lawsuits related to loot boxes, it's unlikely this one will be successful 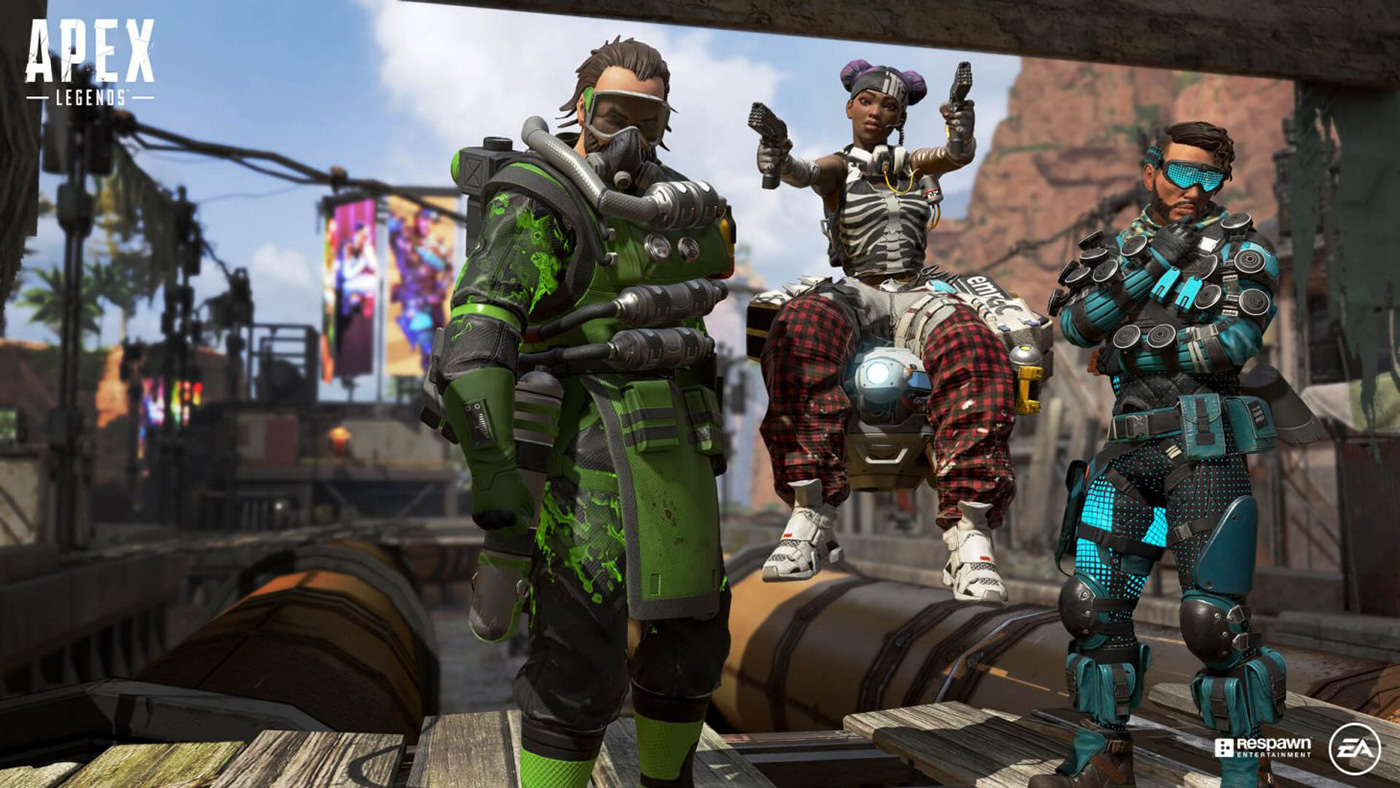 EA is once again facing a class-action lawsuit related to its implementation of loot boxes — however, this time, it’s based out of Canada.

The class-action lawsuit, which was first spotted esports and gaming law publication The Patch Notes, was filed on September 20th by two Canadians from British Columbia and Ontario, Mark Sutherland and Shawn Moore.

Similar to previous class-action lawsuits related to random consumable video games items that cost real money, the suit argues that loot boxes are gambling and that EA is operating an unlicensed gambling business in breach of the Canadian criminal code.

Further, the suit says EA has violated consumer protection statutes like the B.C. Consumer Protection Act because the Publisher doesn’t disclose the odds of winning prizes in the loot box mechanics featured in its video games.

The filing pertains to 60 EA titles, including games in the Mass Effect, Need for Speed, Battlefield and EA Sports series, as well as even more recent titles like Apex Legends. Given the lawsuit is class-action, it includes everyone in Canada that has purchased loot boxes from EA since 2008.

The plaintiffs are also seeking all the money EA has made through loot boxes since 2008, so if it’s successful, the publisher will have to shell out a significant amount of cash.

That said, it’s unlikely the suit will be successful given the history of similar class-action lawsuits in other areas of the world. For example, similar legal action in the U.K. resulted in the country’s Gambling Commission deeming that loot boxes can’t be defined as gambling under the country’s current laws because they can’t be “cashed out.”

You can find the full class-action lawsuit on The Patch Notes.

Source: The Patch Notes Via: Eurogamer