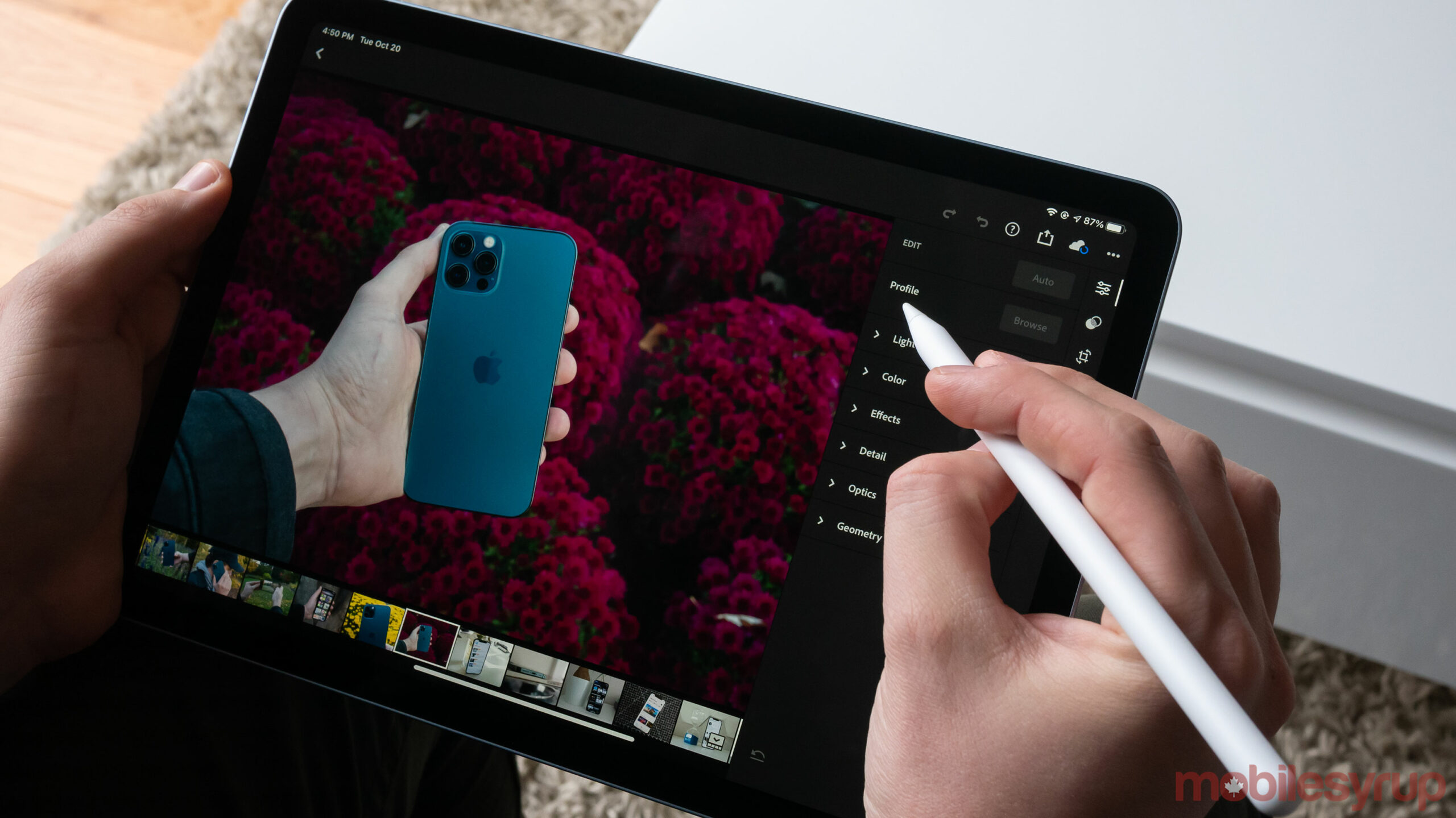 Along with the iPhone 12 and iPhone 12 Pro, Apple’s new iPad Air (2020), the fourth-generation version of the tablet, is now available in Canada.

Further, instead of Face ID or a physical front-facing Touch ID button, the iPad Air (2020)’s fingerprint scanner is located on the top of the tablet inside its power button.

While the iPad Pro (2020) remains Apple’s highest-end tablet because it features a 120Hz refresh rate, a LiDAR sensor, the new iPad Air actually features a more powerful processor than the Pro.