Both versions of the console launch on November 12th 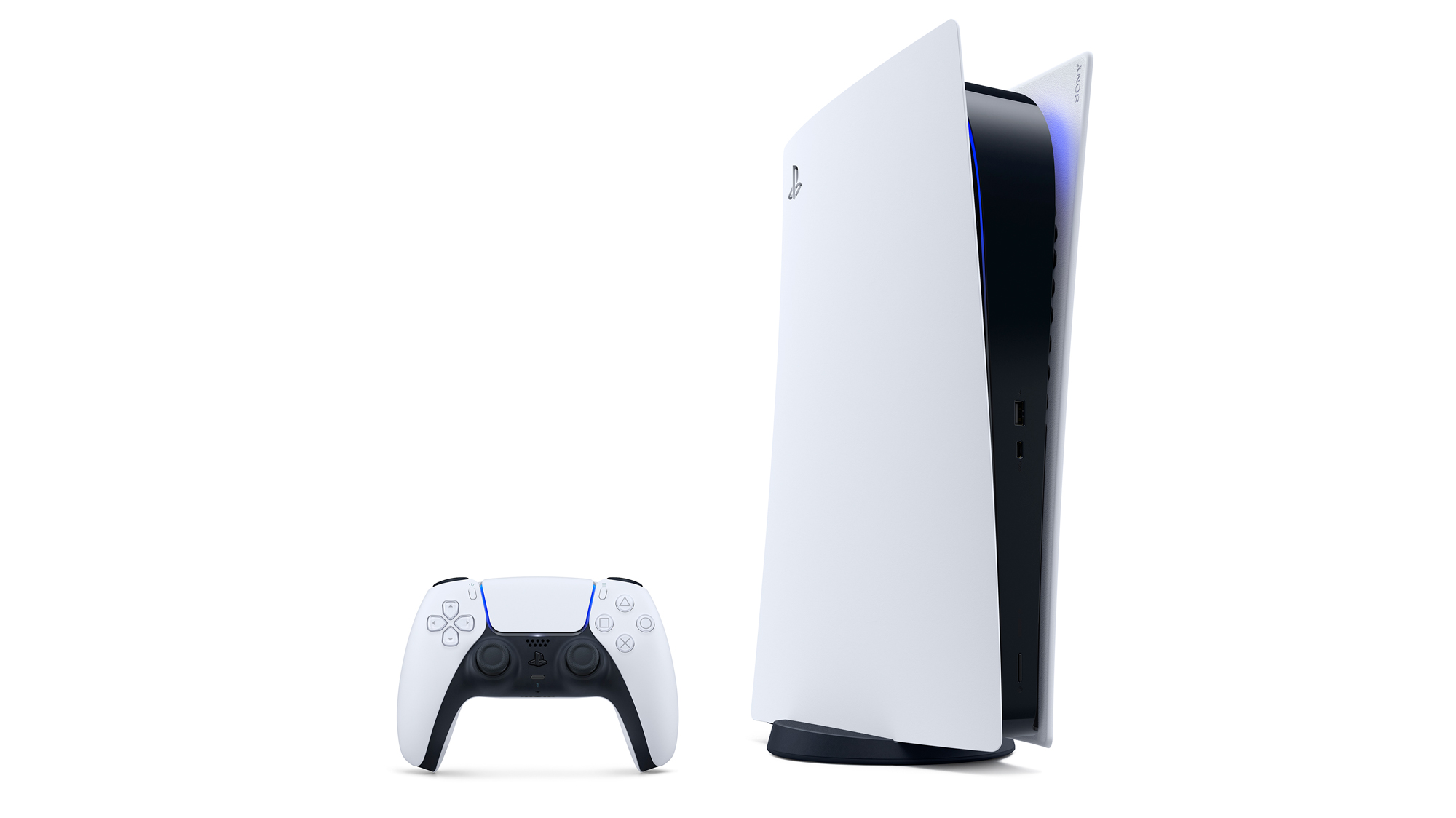 Along with confirming the $629 Canadian price of the standard PlayStation 5 console, Sony also revealed that the Digital Edition version of the system that doesn’t feature a disc drive costs $499.

Both versions of the PS5 are set to release on November 12th in Canada. Pre-orders launch September 17th at “select retailers,” according to The Game Awards creator and producer Geoff Keighley.

This story will be updated with Canadian pre-order information when it becomes available.

Microsoft will start taking pre-orders for its two next-gen consoles, the Xbox Series X and Series S, on September 22nd. The Xbox Series X costs $599 in Canada, while the Series S costs $379.

Unlike the significant hardware power difference between Microsoft’s Xbox Series X and S, the PS5 and PS5 Digital Edition are largely the same consoles with the only difference being the latter console’s lack of a physical disc drive. Both versions of the PS5 feature an 825GB SSD.