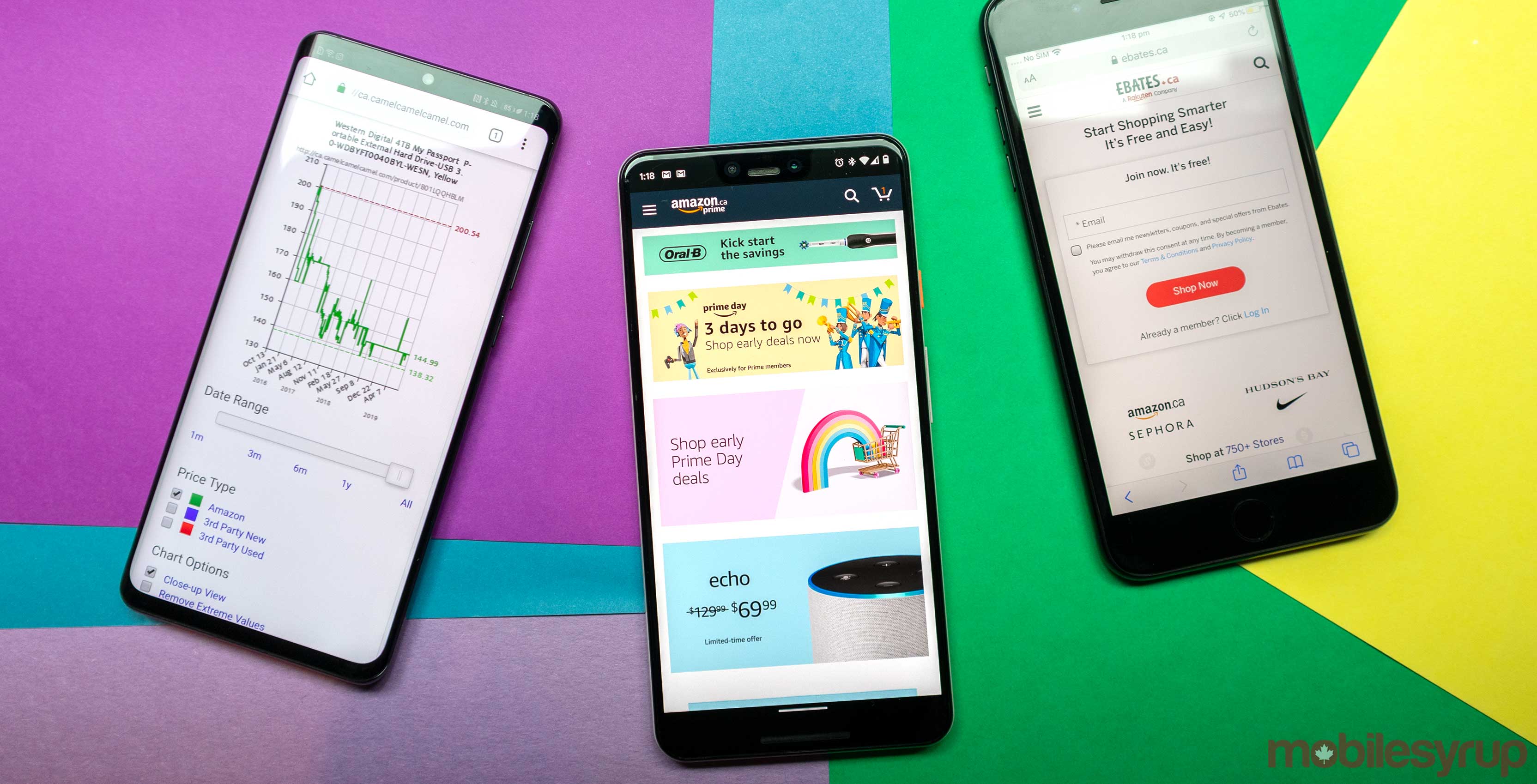 Forty-four percent of Canadians have spent more online on technology during the COVID-19 pandemic, according to Statistics Canada.

The data comes from Statistics Canada’s ‘Canadian Perspectives Survey Series’ (CPSS), which has been polling a panel of Canadians since March, with its fifth and most recent iteration being conducted in September.

Outside of online spending, the CPSS discovered that 42 percent of Canadians have experienced at least of type of cybersecurity incident since the start of the pandemic in March, including fraud, malware phishing attacks and hacked accounts. In particular, 14 percent of respondents reported at least one phishing attack related to COVID test results, a potential vaccine for the virus — which, to be clear, isn’t currently available — and the Canada Emergency Response Benefit (CERB),

Overall, 36 percent of those who reported being targeted by a cybersecurity incident said they actually experienced a loss from it. While the majority (87 percent) of people said they’d only lost time because of the incident, 13 percent reported a loss of data and another 13 percent noted some sort of financial loss.

At the same time, Canadians in at least one age group are reporting being more cautious in their online activity. Specifically, 75 percent of Canadians aged 15 to 34 have increased or maintained their usage of multi-factor authentication, compared with 39 percent for seniors.

Meanwhile, 47 percent of these young Canadians maintained or increased their purchases of new or additional security software, as opposed to the 28 percent of seniors who did the same. Additionally, 47 percent of online shoppers said they don’t allow websites to remember their credit card information and 26 percent of use a third-party payment system like PayPal when they do make a purchase.

More information from the CPSS report can be found here.