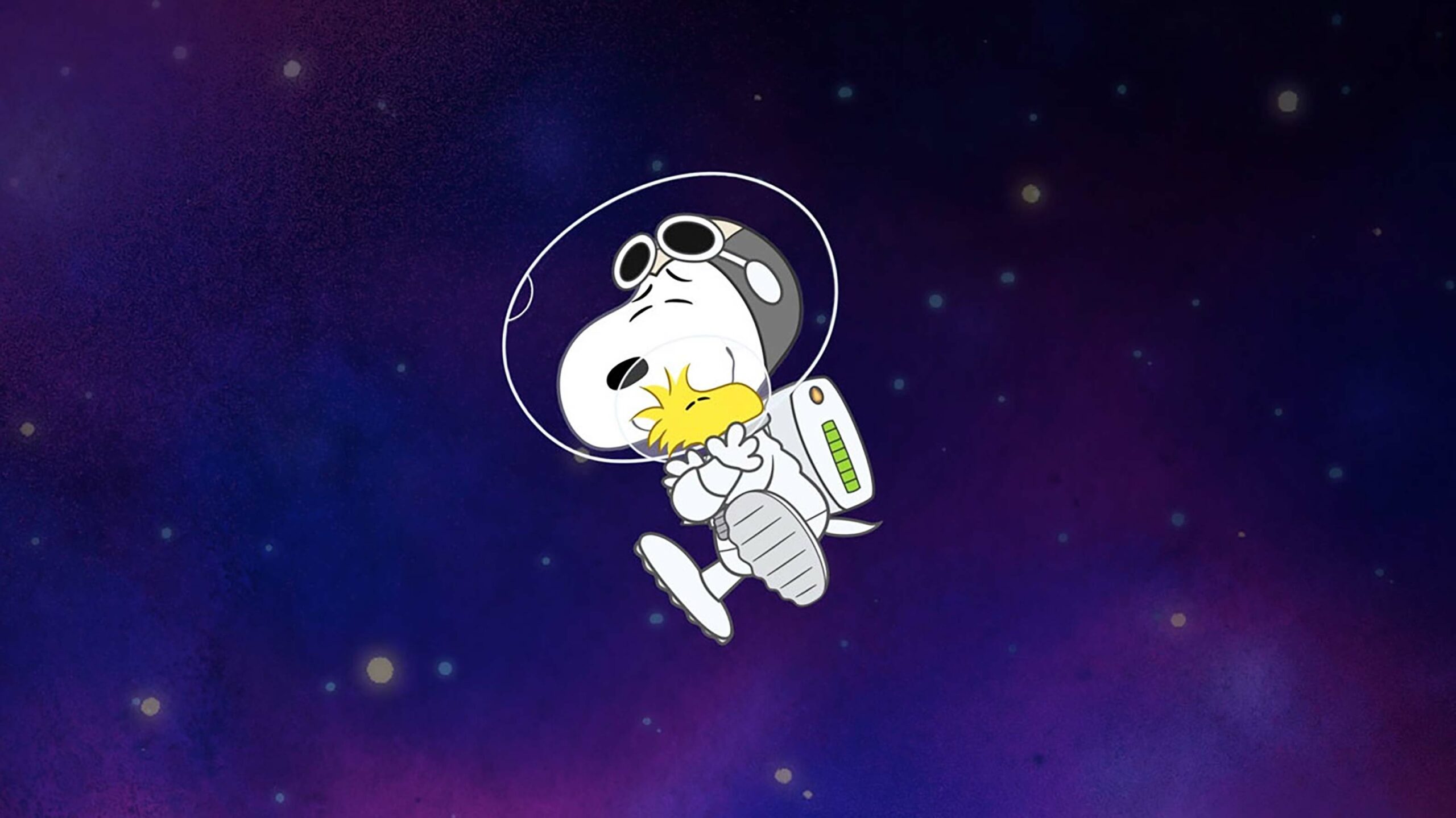 Apple has announced a slew of new Peanuts content that will be produced exclusively for its Apple TV+ platform by WildBrain’s Vancouver-based animation studio.

This is an expansion of Apple’s existing partnership with WildBrain, which led to the first season of Apple TV+’s Snoopy in Space. As part of the new deal, WildBrain will animate the newly announced second season of the show.

Further, WildBrain will produce a slate of brand-new specials with the Peanuts cast for Mother’s Day, Earth Day, New Year’s Eve and Back to School.

This upcoming programming is in addition to The Snoopy Show, which WildBrain is producing alongside Imagine Documentaries for a February 5th, 2021 premiere on Apple TV+.

Additionally, Apple confirmed that classic Peanuts cartoons will soon be making their way to Apple TV+:

An Apple TV+ subscription costs $5.99 CAD/month in Canada. It’s worth noting, however, that those with free trials from new Apple devices purchased last year can take advantage of a recently announced extension.