After Lenovo showed off the X1 Fold earlier this year, the foldable is coming to the market 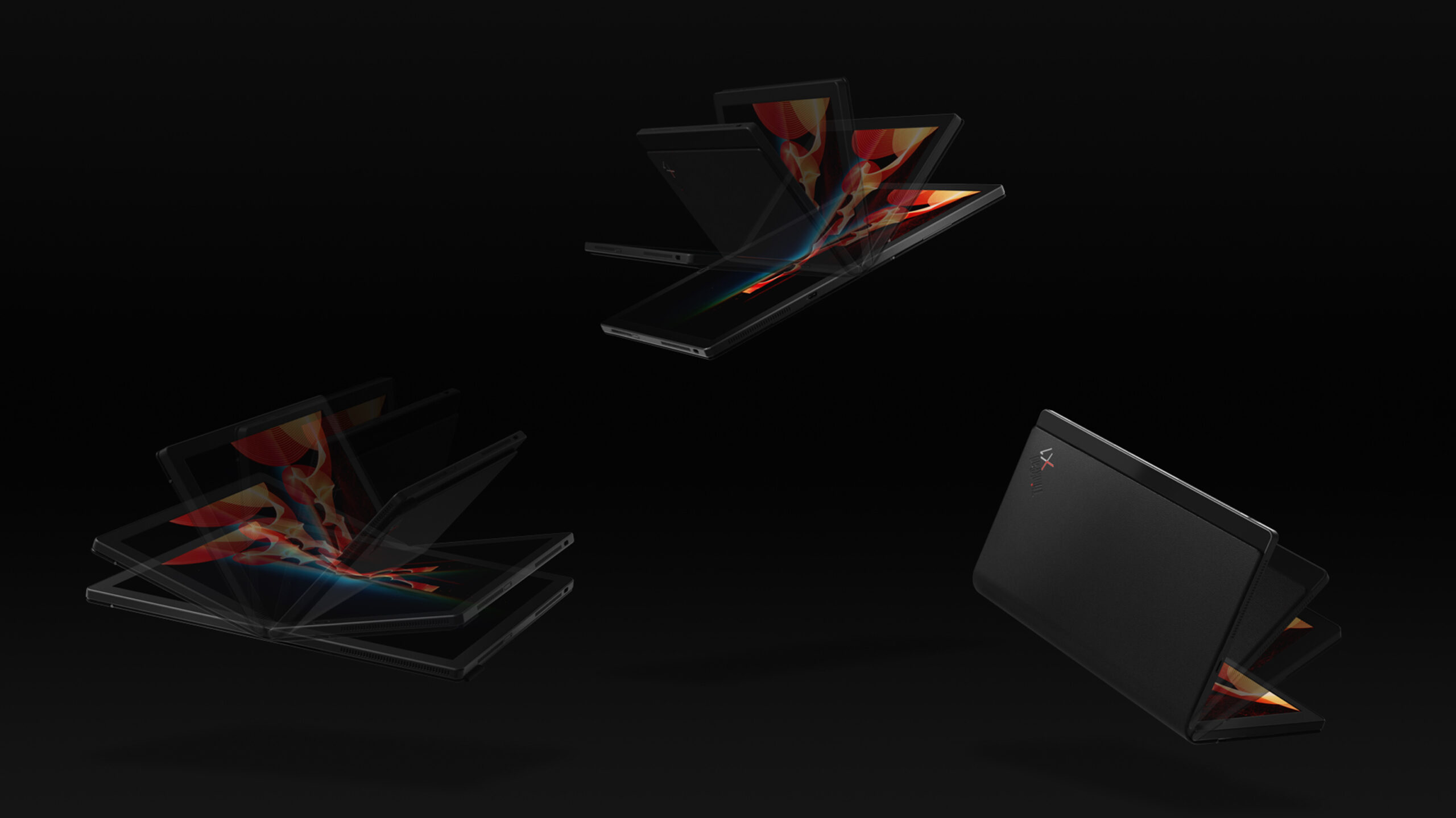 It’s a big day for Lenovo. The company announced a slew of new laptops and ThinkPad products, including its exiting new ThinkPad X1 Fold.

Lenovo teased the X1 Fold earlier this year, but now its foldable PC is available for pre-order. The company also announced accessories for it, including the Bluetooth ‘Mini Fold Keyboard’ that can be stored and wirelessly charged inside the system, the Lenovo ‘Mod Pen’ for note taking and the Lenovo ‘Easel Stand.’ 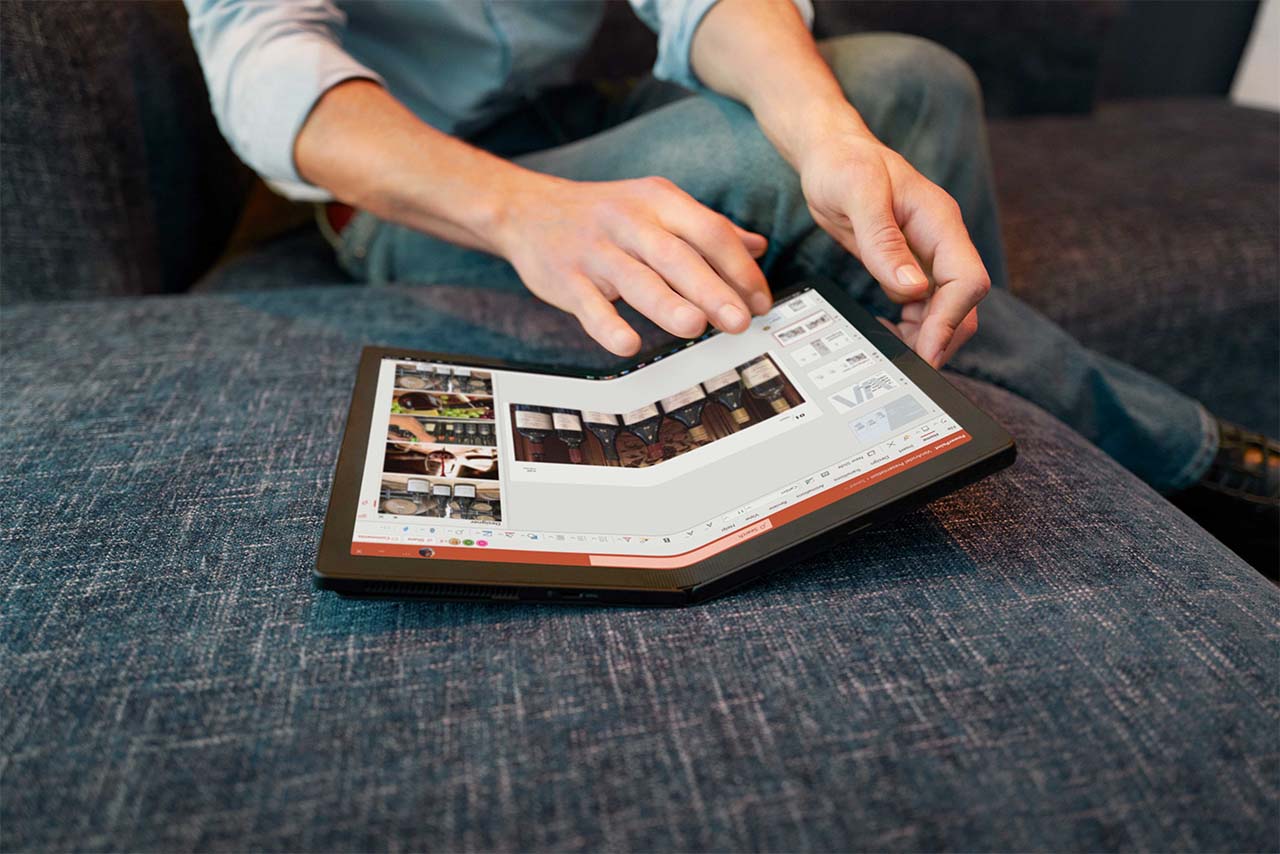 The X1 Fold uses an Intel processor with the company’s ‘Hybrid’ technology and can be equipped with 5G support.

Lenovo says the X1 Fold will cost $3,369 in Canada and will be available for pre-order on the company’s website.

The company also announced another impressive addition to the ThinkPad X1 line with its new ‘Nano’ laptop. Unlike the X1 Fold, Nano is a traditional clamshell laptop. However, what sets Nano apart is it’s Lenovo’s lightest laptop ever coming in at just 1.99lbs (about 0.9kg). 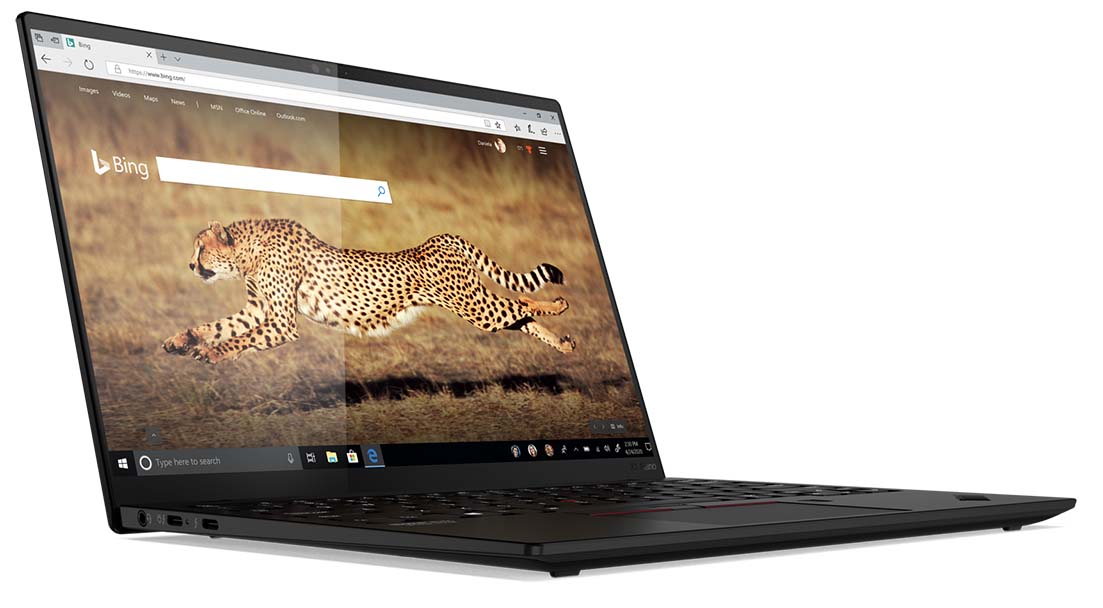 The X1 Nano uses up to the 11th Gen Intel Core i7 processor with Xe graphics and is based on Intel’s Evo platform. The Nano features up to 16GB of RAM and a 1TB PCIe SSD. It also boasts an “updated suite of AI and biometric ThinkShield security features,” which include voice recognition, human presence detection and a fingerprint sensor.

Along with the new ThinkPad X1 devices, Lenovo also unveiled several new and refreshed Think-series laptops and more. We’ve compiled a short list of what’s new and the prices. At the time of writing, Lenovo did not have Canadian pricing available for the ThinkBooks. 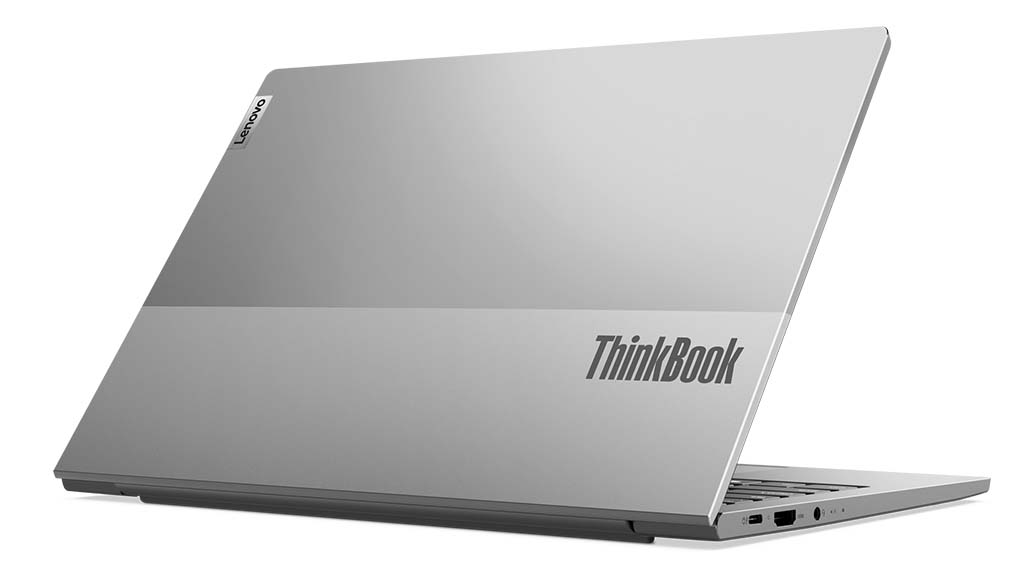 Available in a new two-tone finish, the ThinkBook 13s Gen 2 boasts an all-new hinge, thinner bezels and is available in both AMD and Intel models. Lenovo also notes the Intel variants are part of Intel’s EVO program. 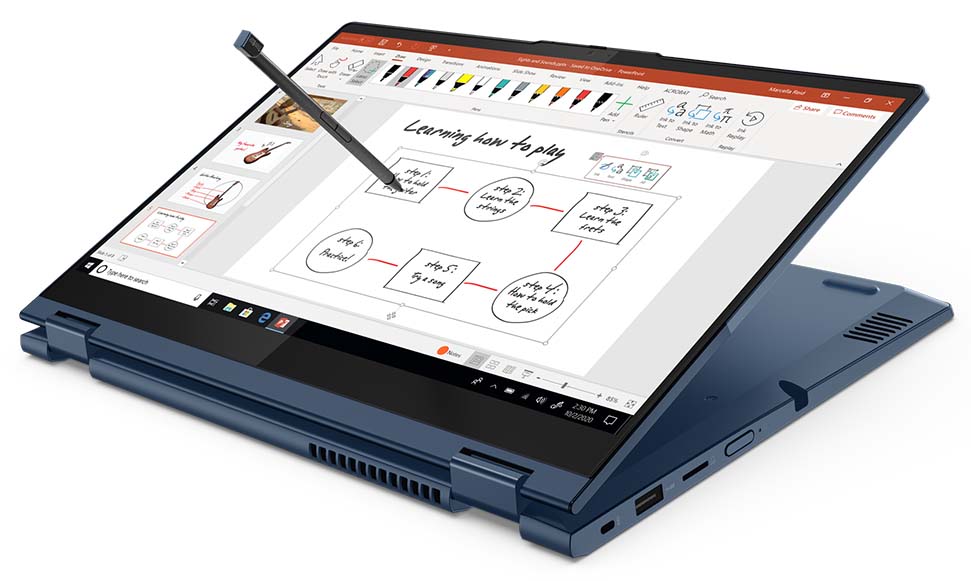 This is Lenovo’s first ThinkBook in the convertible Yoga form factor. It also includes a “garaged” smart pen that automatically opens note-taking software, and it will be available in a limited-edition ‘Abyss Blue’ colour option. 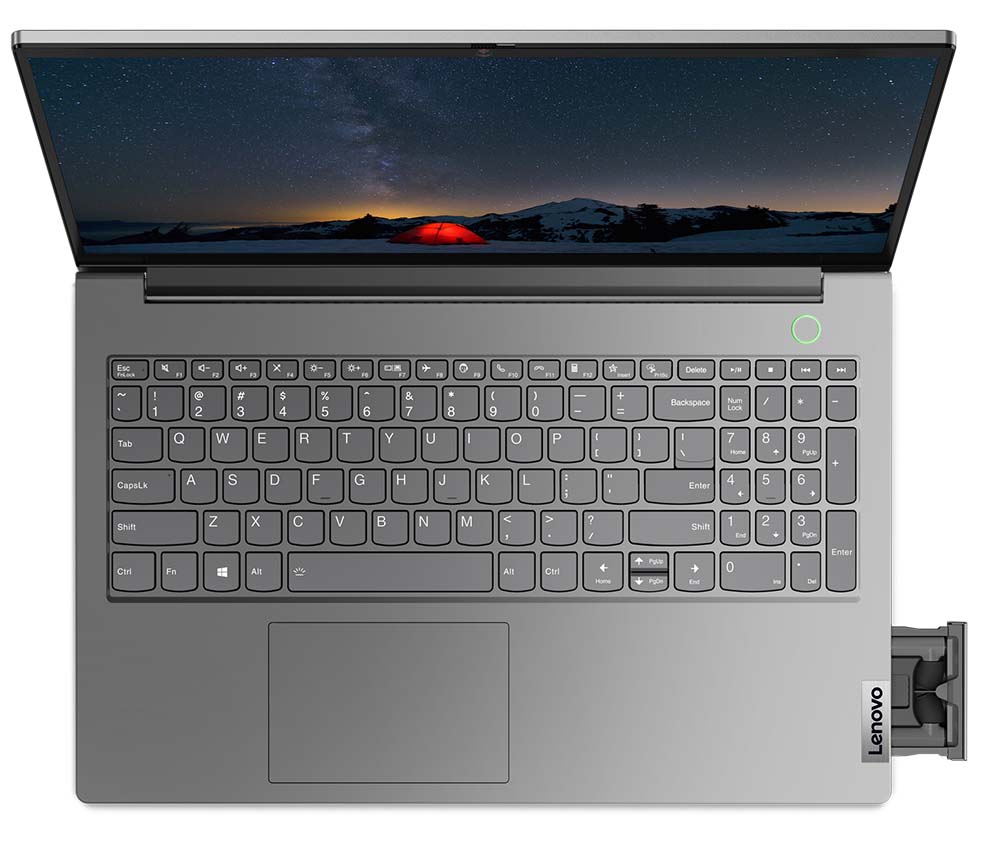 You can learn more about all of Lenovo’s new devices on the company’s website.