A bunch of Toronto-made games are also discounted 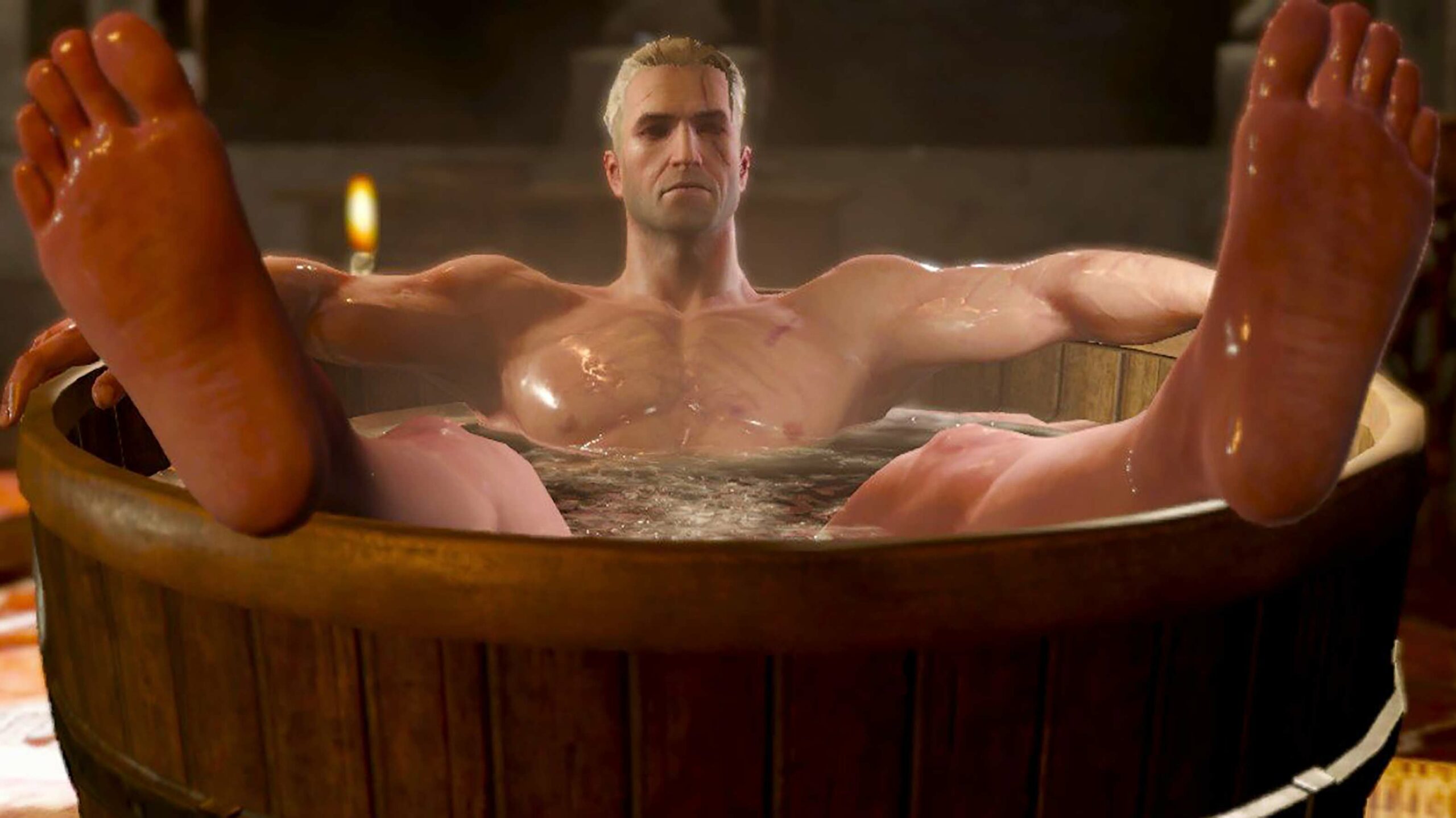 Nintendo has kicked off its latest batch of Switch eShop deals, which feature discounts on a variety of indie games, as well as titles from The Witcher series.

See below for some of the most notable promotions:

It’s worth noting that the Guacamelee! games, Mutant Blobs Attack and Severed were all developed by Toronto-based indie studio DrinkBox.

The full list of eShop deals can be found here. A specific end date for these offers is not listed on the eShop.