As part of a large virtual event, Intel announced several new changes coming to the company both on the brand side and with new products.

First up, Intel revealed new logos and branding for its products, including Iris Xe graphics, Xeon and Core CPUs and more. Along with that, Intel unveiled a new logo — its third logo change ever. While the new look certainly looks nice, I’m not sure it will make the annoying stickers that come on every Intel-powered laptop any less annoying. 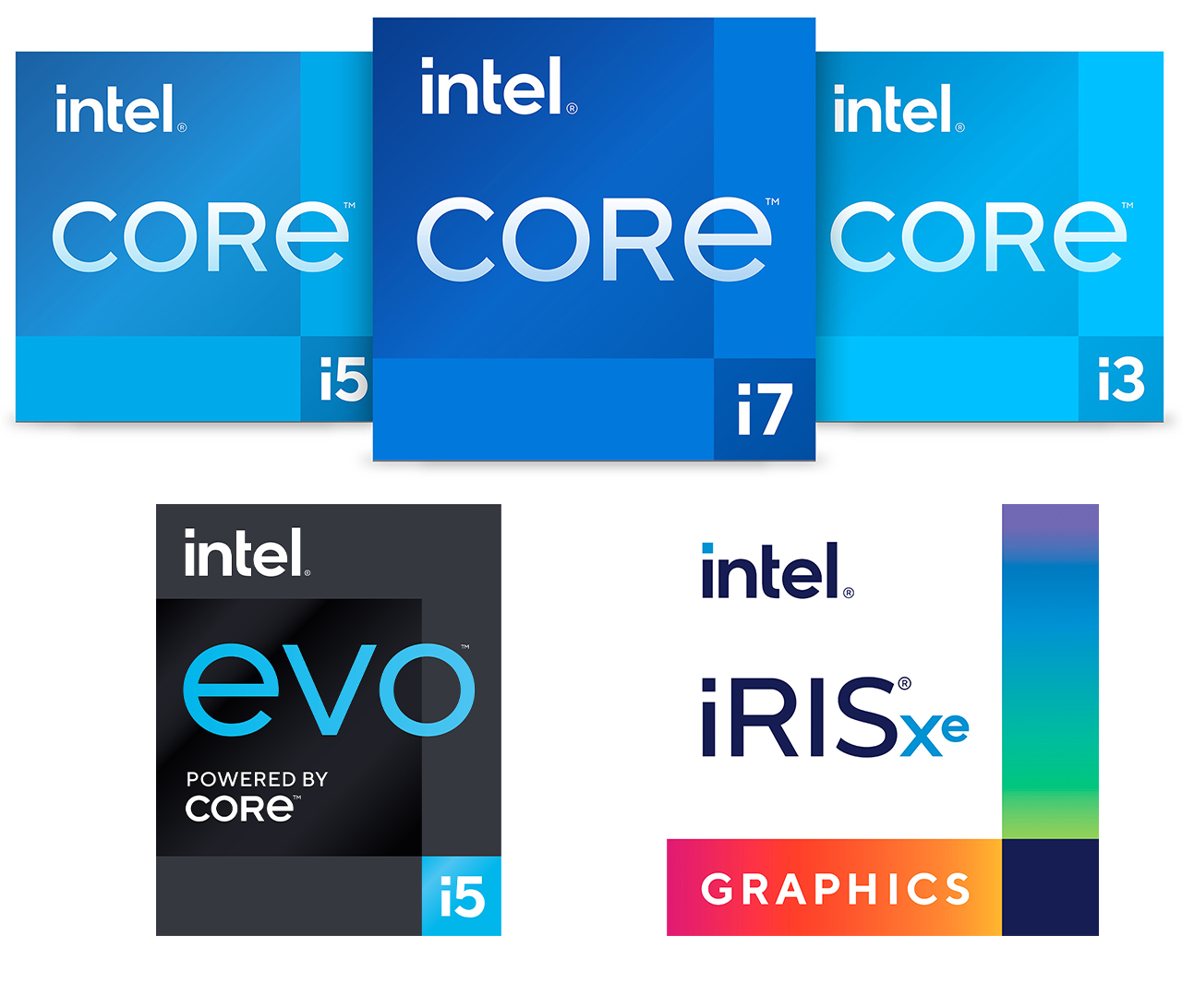 The company also highlighted its new Xe graphics, which it claims offers double the graphics performance. During the announcement, Intel showed a demo that saw the integrated Xe graphics offering similar or better performance to a 10th Gen chip paired with the Nvidia MX350 discrete graphics cards.

Intel also demoed the 11th Gen Core processor against a laptop with an AMD 4800U CPU with integrated graphics, which saw about double the performance. It’s worth noting here you’ll need an i5 or i7 chip to get Intel’s Xe graphics, while the company’s Core i3 will stick with Intel UHD graphics. 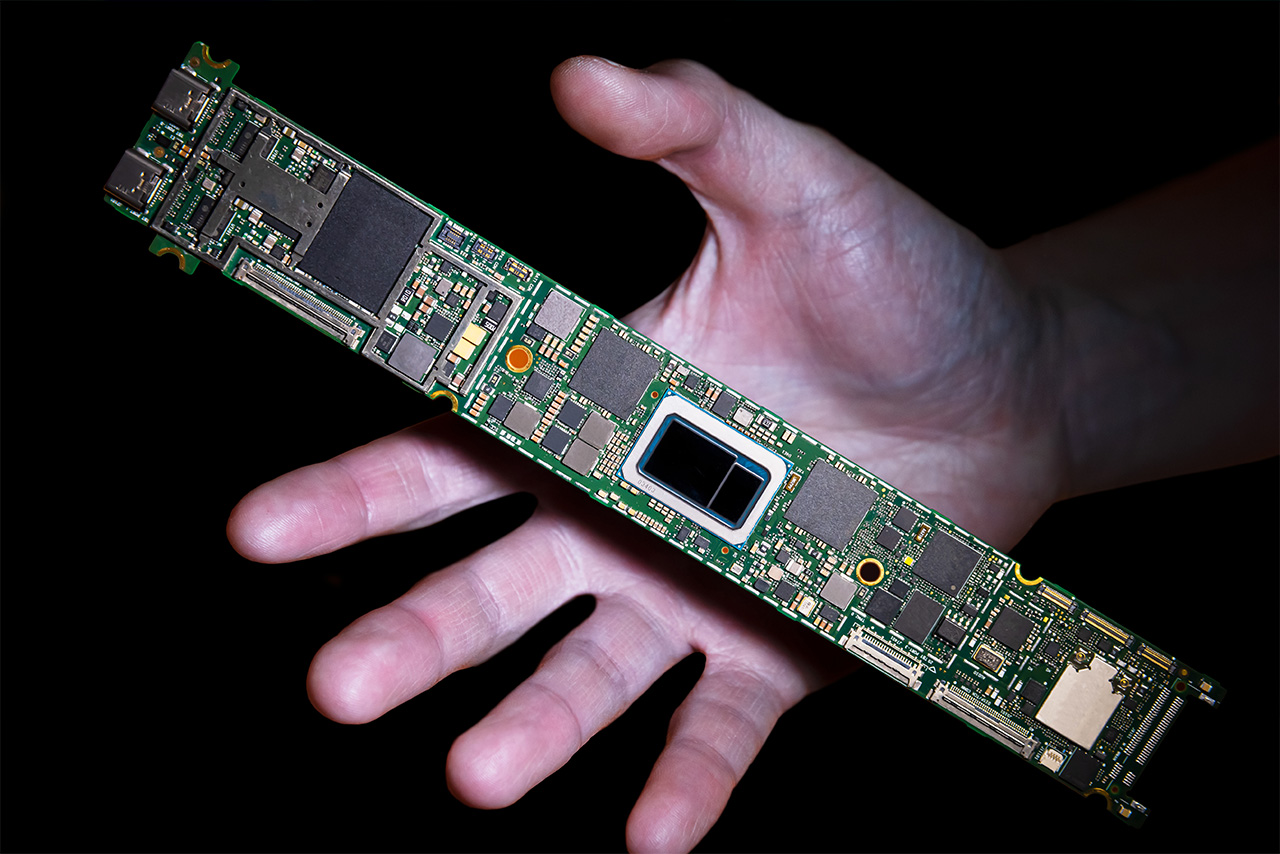 Aside from new chips, Intel unveiled the next iteration of its ‘Athena Project‘ certification standard, called ‘Intel Evo.’ Evo has higher requirements and includes a guarantee of over nine hours of “real world” use on a single charge for 1080p systems, fast charging of at least four hours use in 30 minutes, Wi-Fi 6 and Thunderbolt 4 and more.

The idea behind the Evo branding is that it should signify a high-quality experience that meet certain expectations. In other words, when you shop for a new laptop, it’s worth keeping an eye out for the Evo branding. Intel says that over 20 Evo-verified designs will be available later this year.

Intel promises over 150 designs with 11th Gen Intel Core processors will arrive soon, including products from Samsung, Acer and Asus (which announced its laptops earlier today). Most of these new laptops will arrive in the fall.