This new design is going to be controversial 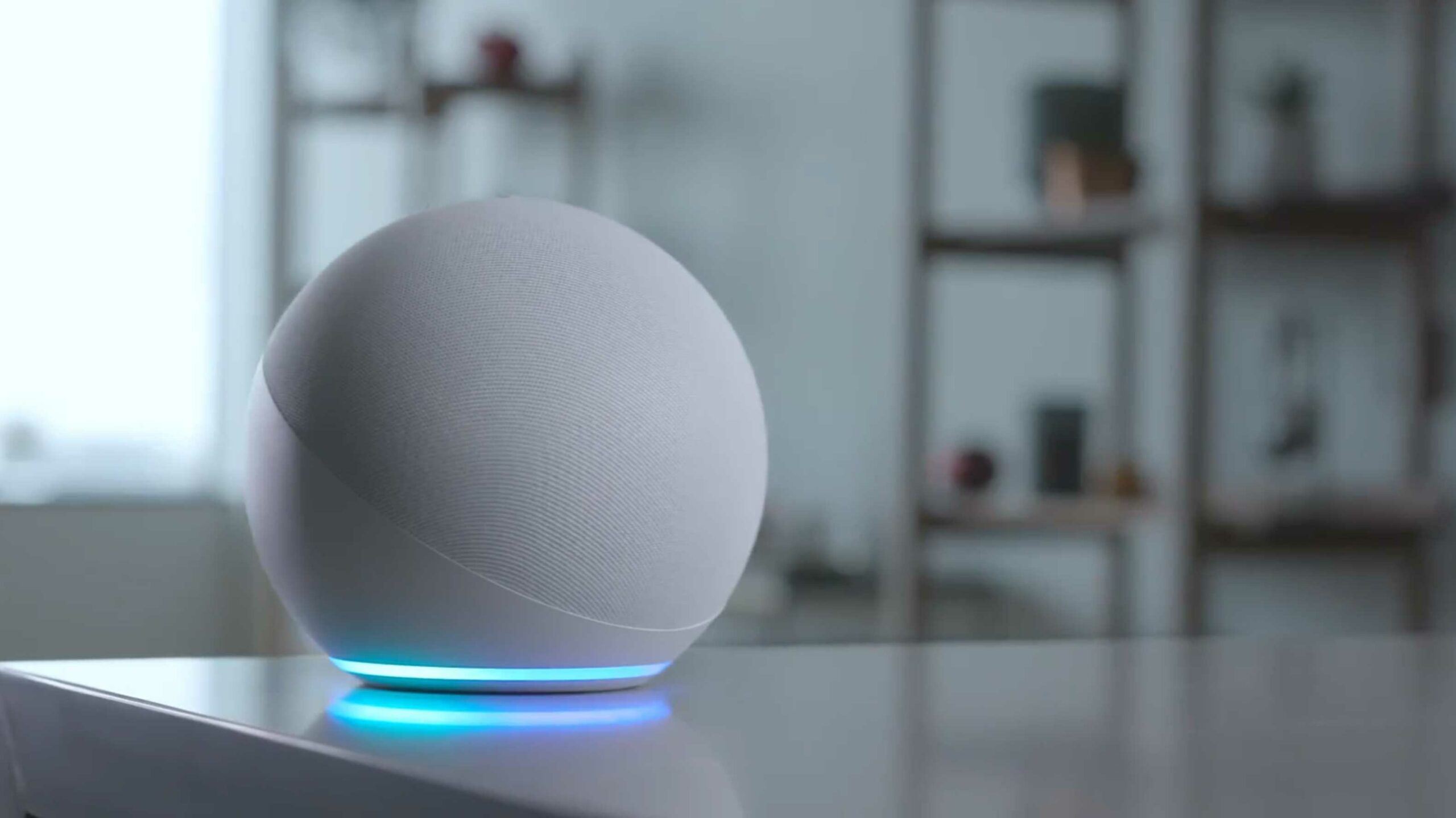 Amazon’s new Echo device is a giant orb that’s basically an Echo Plus on the inside.

The company seems to be focusing on music playback as well as streamlining its Echo lineup.

The regular Echo now has Dolby Stereo sound and a Zigbee hub, giving it the same functionality as the Echo Plus from the previous generation.

I’m not sure how much I like the new orb-like design, but Amazon is going all-in by revamping the Echo Dot and Echo Dot with Clock with this same design.

The new Echo starts at $129. On the other hand, the Dot costs $69, and the Echo Dot With Clock costs $10 more at $79. The Echo is available in ‘Charcoal,’ ‘Glacier White’ and ‘Twilight Blue,’ while the Echo Dot With Clock is available in ‘Glacier White’ and ‘Twilight Blue.’ Pre-orders for all three devices are available now, and the new smart speakers release on October 22nd.

Overall, it looks like the new Echo and Dot are both more capable music players, but only time will tell if this new design sticks.