Pulp Fiction, Cats and Charm City Kings will be available on Crave this October 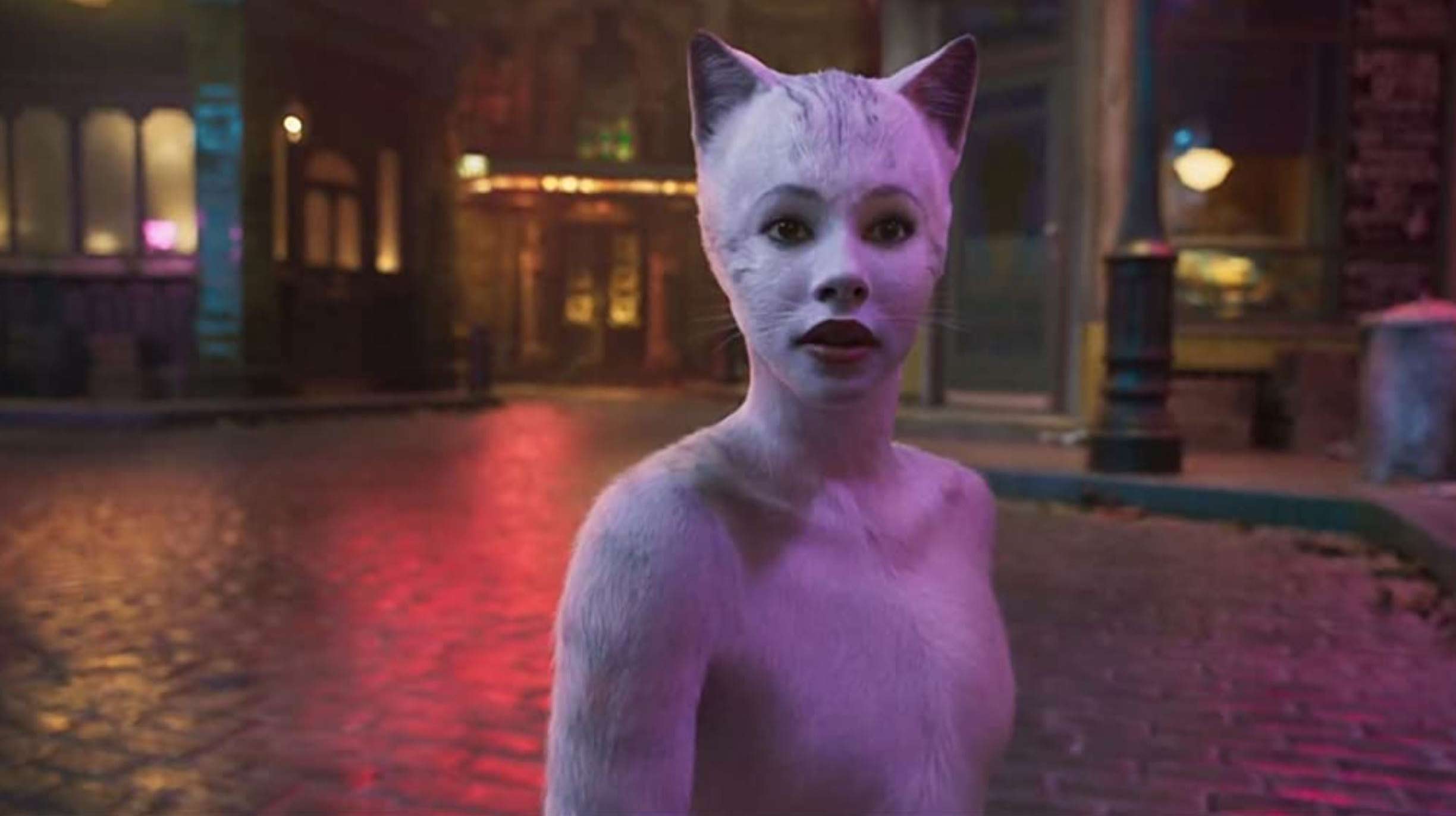 Bell has announced the content coming to its Crave video streaming platform in October.

Crave is available on Android and iOS.