Hopefully, Reynolds is putting in some 'Maximum Effort' 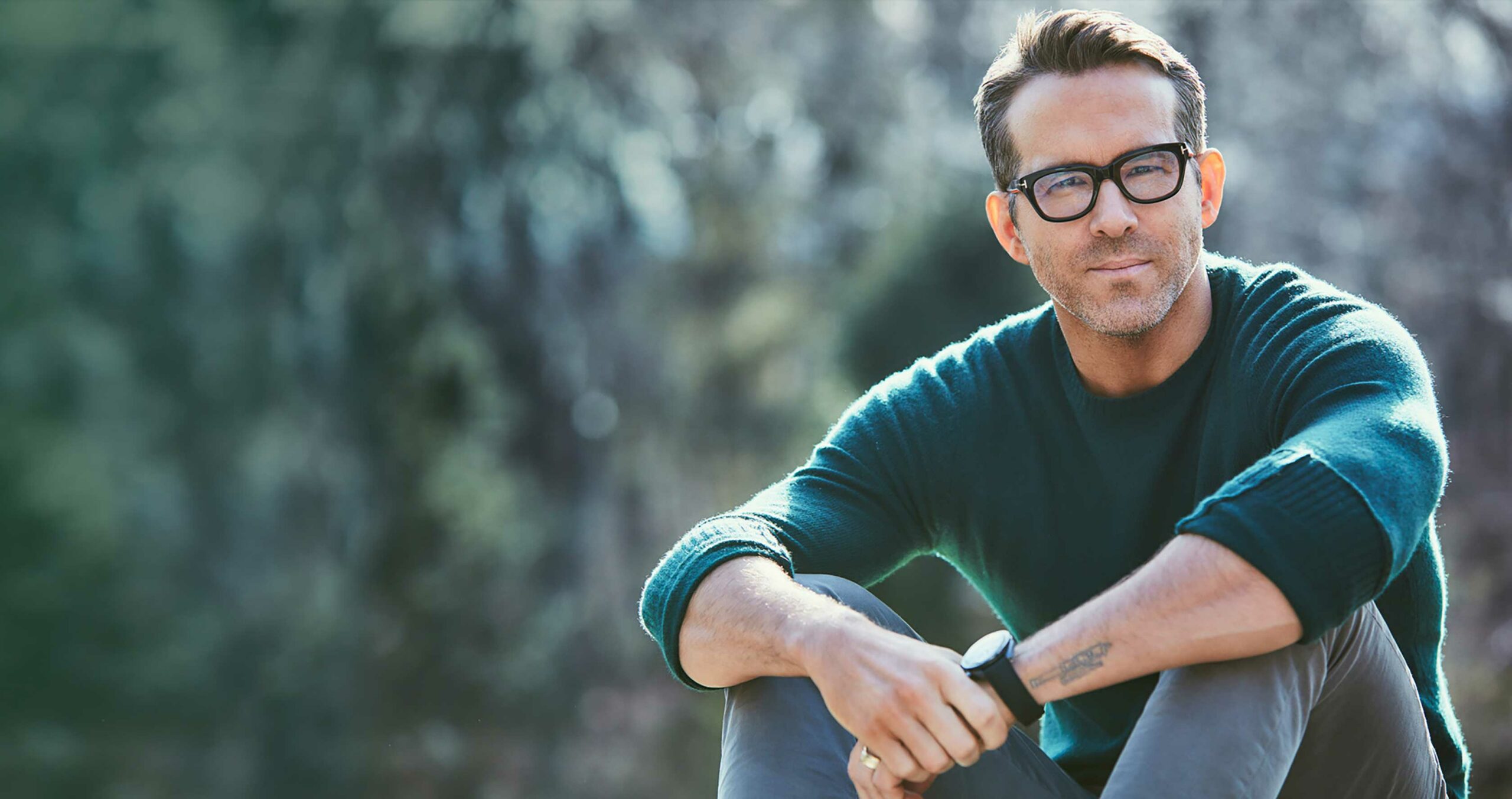 Since then, Mint has continued to only operate in the U.S., but now, the Vancouver-born actor has revealed that he’s been working to bring the carrier here to Canada as well.

On Twitter, Reynolds posted a new commercial for Mint with Rick Moranis, the Toronto-born star of Ghostbusters, to promote the carrier’s just-launched unlimited service plan. In the replies, two Twitter users pointed out the irony of an ad that features two famous Canadians promoting a service that isn’t actually available in Canada.

In response to both tweets, Reynolds said he’s actively looking into making that happen.

Agree. And working on it!

As it stands, it’s unclear exactly how much progress Reynolds has made in his efforts to launch Mint Mobile in Canada. Presumably, he’s caught up working through all of the CRTC’s requirements to register as a new carrier in Canada.

In any case, it’s likely that Mint would offer some sort of affordable service options should it eventually come to Canada. For context, when Reynolds became the owner of Mint, he noted that Americans pay an average of $65 USD (about $85.50 CAD) per month on their phone plans. Mint, meanwhile, offers pre-paid service starting at $15 USD/month (about $19 CAD), with the carrier’s new unlimited plan priced at $30 USD/month (about $39.50 CAD).

Hopefully, Reynolds can bring Mint to Canada and pass on a similar amount of savings, especially given that Canadians reportedly pay at least 25 percent more than Americans for their phone plans. A government study in March also detailed how Canadians pay more for wireless services than other G7 countries.