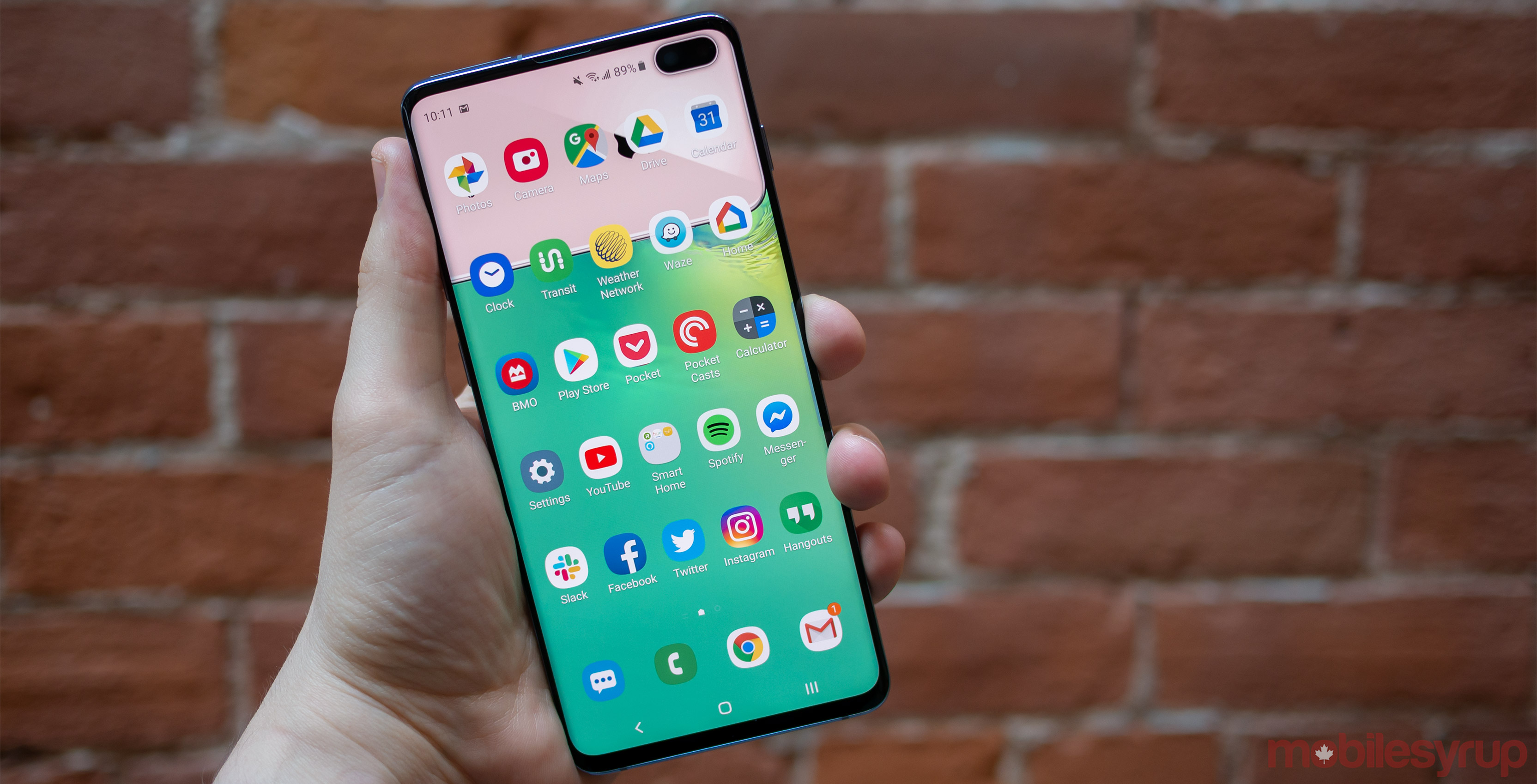 Canadians pay around 25 percent more than Americans for their cell phone plans, according to a recent report from WhistleOut.

Although Canadians enjoy better phone service than most countries, its residents have to pay more, says the study.

Even simple talk and text plans have a difference in price between the two nations. However, when mobile data is added to a plan, the price nearly doubles in comparison to plans in the U.S., according to the study. 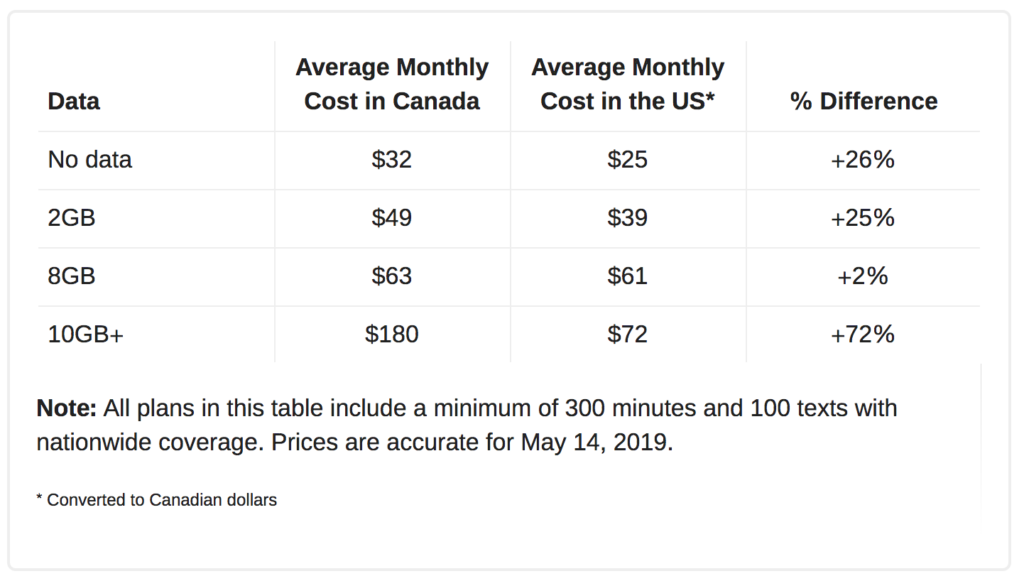 As opposed to Americans, Canadians are conditioned to limit their media streaming and are more likely to seek out Wi-Fi in order to lower their data rates. Because of this, the average Canadian uses less than 2GB of data per month, according to the report.

Why are Canadian phone plans so much more expensive?

There are many reasons why the carriers may choose their high prices, according to the report.

For instance, Canadian telecom companies are highly profitable, so there is not really any motivation to change pricing competitiveness.

Since 97 percent of Canadians have a plan from the Big Three: Bell, Rogers, or Telus, new carriers would have to do quite a bit to challenge or compare to the Big Three.

In addition, the study indicates that Ontario residents pay more for cell service compared to other provinces, namely those in Quebec, Manitoba, and Saskatchewan. This is because these provinces have a fourth carrier that ensures the market is more competitive, according to the study.