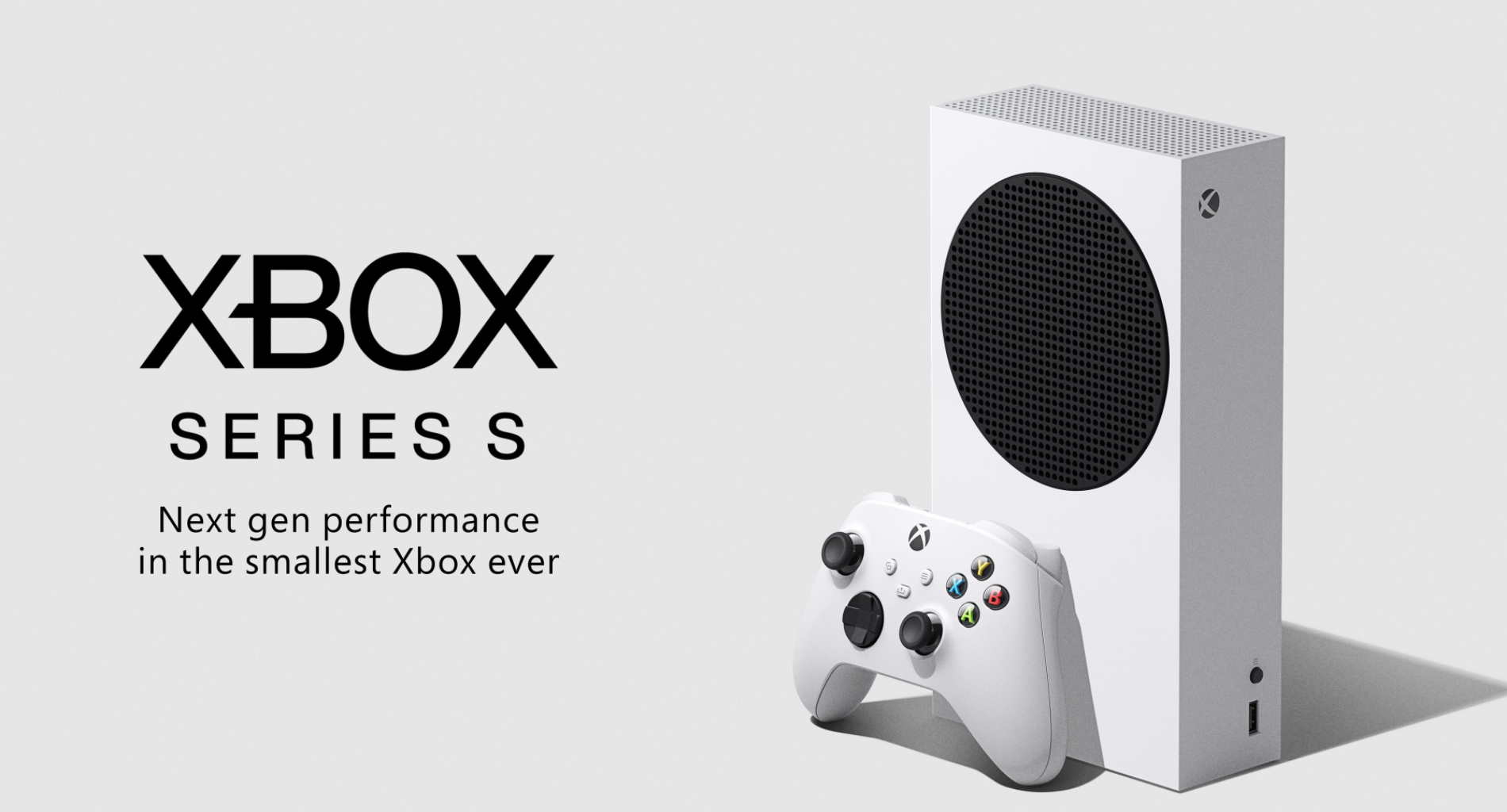 Microsoft has revealed that its next-gen Xbox Series S console will be priced at $379.99 CAD in Canada.

In a subsequent tweet, Xbox revealed the console’s launch trailer, alongside a November 10th release date.

As previously leaked by Thurrott‘s Brad Sams and Windows Central, the Series S has been confirmed to be a disc-less system, just like the Xbox One S All-Digital Edition that launched last year.

This means that games will need to be downloaded or streamed via Project xCloud. Of course, an all-digital console also places greater emphasis on Microsoft’s Xbox Game Pass service, which includes all current and upcoming first-party Xbox games, as well as various third-party titles.

Overall, the Series S is intended to be a less expensive next-gen alternative to the Xbox Series X, Microsoft’s previously confirmed next-gen console. For context, the Xbox Series X features a disc drive, boasts 12 teraflops, can support 4K resolution and 60 FPS as standard and includes a 1TB custom SSD.

It’s also worth mentioning that Windows Central reported that both the Xbox Series X and Xbox Series X will release on November 10th for $499 USD (roughly $654 CAD). While Microsoft hasn’t detailed specific pricing or release information for the Series X, it seems like we can expect the more premium next-gen box on November 10th as well.

A two-console approach to next-gen is also being adopted by Sony. While specific pricing and release information is not yet known, PlayStation has confirmed that the PS5 will have a disc-less model in addition to a standard, disc drive-equipped model this holiday. However, the all-digital box is expected to have the same specs as the regular PS5, making Sony’s next-gen strategy markedly different from Microsoft’s.

In any case, it’s been long speculated by gaming industry insiders that Microsoft and Sony were waiting for one another to make the first move regarding revealing next-gen pricing. Now that Xbox was ostensibly forced to make an announcement early, it remains to be seen when PlayStation will begin to follow suit.