The tech giant's fall hardware event is just around the corner 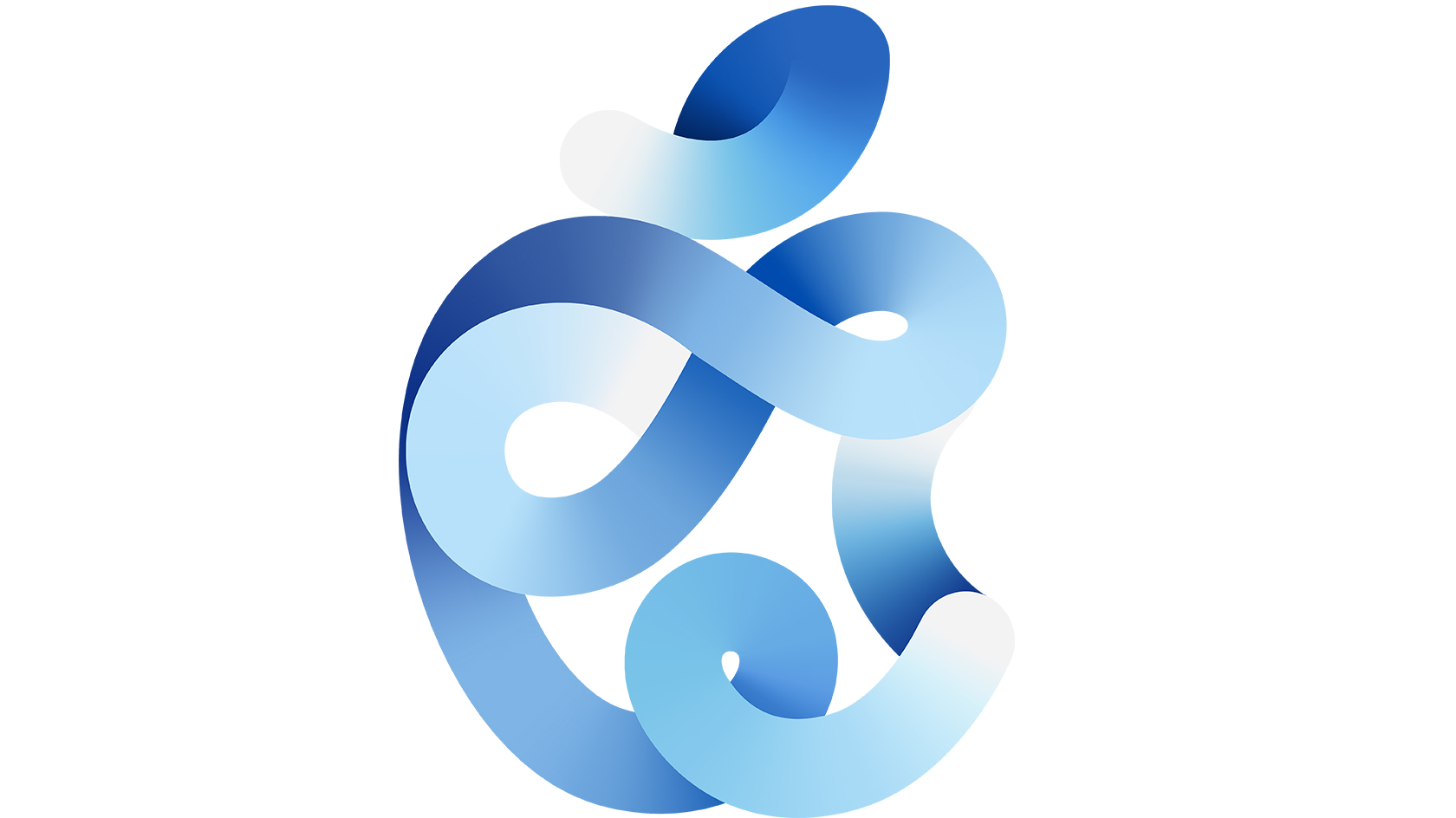 Apple has officially announced that its next iPhone event is set for September 15th at 1pm ET/10am PT.

The tech giant is expected to announce its 2020 iPhone lineup, a new Apple Watch, a refreshed iPad Air and a release date for iOS 14. It’s worth noting that this year’s Apple event is taking place a little later than normal, likely due to delays caused by the ongoing COVID-19 pandemic.

During an investor’s call following Apple’s Q3 2020 earnings report, the tech giant confirmed that its new iPhone models would start shipping in early October. Rumours also swirled earlier today indicating that the iPhone 12 will start entering mass production soon, followed by the entire 2020 iPhone lineup later in September and in the first weeks of October. A special hashtag for ‘#AppleEvent‘ with a September 28th end date appeared earlier today, too.

Apple is expected to release four iPhone models, including a 6.1-inch and 5.4-inch OLED iPhone 12 with two rear cameras. On the other hand, the iPhone 12 Pro models feature 6.1-inch and 6.7-inch OLED displays, as well as a triple-camera system and the same 3D LiDAR system as the iPad Pro (2020).

MobileSyrup will have more on Apple’s upcoming iPhone 12 event in the coming week.